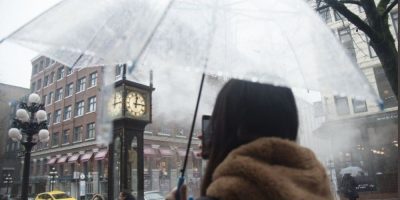 Most Canadians will be turning the clocks back by an hour this weekend as various political moves to end seasonal time changes have yet to take broad effect – but experts say we’d be better off without the twice-a-year shift.

Daylight time, which sees people enjoy an extra hour of daylight at the end of the day starting March 13, ends on Sunday.

Experts say the tradition of springing forward and falling back in time every year is taxing on individuals’ health.

“All the circadian and sleep researchers are clear that permanent standard time should be adopted, we should not have the time zone change … for the sake of our health,” he said.

“Unfortunately, for whatever reason, we can’t figure it out.”

The debate about ending seasonal time changes gained traction in Ontario in October 2020 when then-legislator Jeremy Roberts tabled a private member’s bill that would end the twice-a-year time change in Ontario, if Quebec and New York did the same.

The bill passed with unanimous support and would have the province on permanent daylight time. Quebec Premier François Legault suggested he wasn’t opposed but said the matter wasn’t a priority, and no one else has taken up Roberts’ cause in the Ontario legislature since he was voted out of office in June.

British Columbia passed similar legislation the year prior to stick with daylight time but is also waiting on some southern states to do the same.

Yukon decided in 2020 to no longer make seasonal changes and now follows its own standard time zone. Saskatchewan hasn’t changed its clocks in more than 100 years, with the exception of Lloydminster, which straddles the boundary with Alberta.

A unified end to time changes seemed closer to becoming reality in March after the U.S. Senate unanimously approved Republican Sen. Marco Rubio’s Sunshine Protection Act, which would make daylight time permanent across the country and, by effect, much of Canada.

The bill still needs to be passed by the House of Representatives before President Joe Biden can sign off on it, and it remains stalled in the House.

But despite popular opinion and government legislation, experts say permanent daylight time could have detrimental effects on people’s health and it’s standard time that governments should shift to.

That’s because standard time is more in line with our natural circadian rhythm and internal biological clock, they said.

A June 2022 report submitted to Canadian Sleep Society by researchers at the University of Ottawa and Université de Montréal recommended federal and provincial governments move to yearlong standard time and consult with scientists before implementing changes.

Last week, Mexico approved a bill to eliminate daylight time altogether, putting an end to the practice of changing clocks twice per year. Some cities and towns along the U.S. border are able to retain daylight time since they are closely linked to U.S. cities.

University of Calgary professor Michael Antle, who studies circadian rhythms, said early morning light keeps our bodies synchronized to the day-night cycle when days are really short in the winter, and permanent daylight time would cause “chronic harm from being chronically desynchronized.”

Antle said research indicates permanent daylight time would force us to get up an hour earlier for work and school in the winter, which could increase traffic and workplace accidents and see students’ performance in school drop, all due to a lack of alertness.

“We’ve never had that experience in Canada of waking up on permanent daylight time in the winter, so people think it’s not going to be so bad until they try it,” he said.

Antle pointed to Russia, a country as far north as Canada, which moved to permanent daylight time in 2011 only to abandon it three years later.

“They just couldn’t tolerate it … everybody who’s tried it has abandoned it,” said Antle, adding he wouldn’t be surprised if Yukon soon reconsiders its decision.

Werner Antweiler, a professor at the University of British Columbia’s Sauder School of Business, said the original incentive for daylight time was an economic move to harvest daylight for longer periods of daily activity, in an effort to conserve energy. Today, the idea has been made obsolete by better technology and more efficient lighting.

Antweiler said there is a strong incentive for Canada’s time zones to be standardized with the U.S. since much of the countries’ economic activity and businesses are integrated in the north-south direction, rather than east-west.

“If they move in one way, we’re compelled to do it the same way,” he said, “But it’s all stalled still because it takes a long time for everything to get harmonized and everybody agreeing on which direction we’re moving.”

This report by The Canadian Press was first published Nov. 4, 2022. 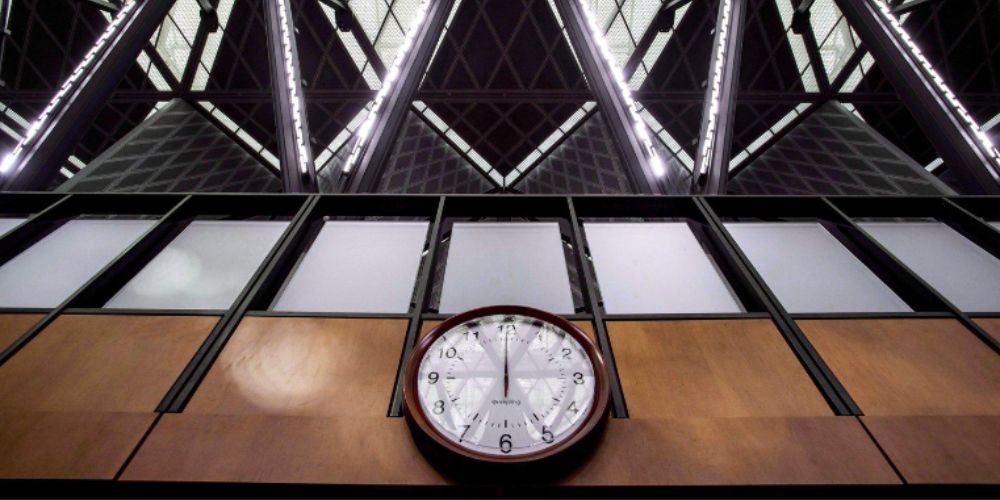 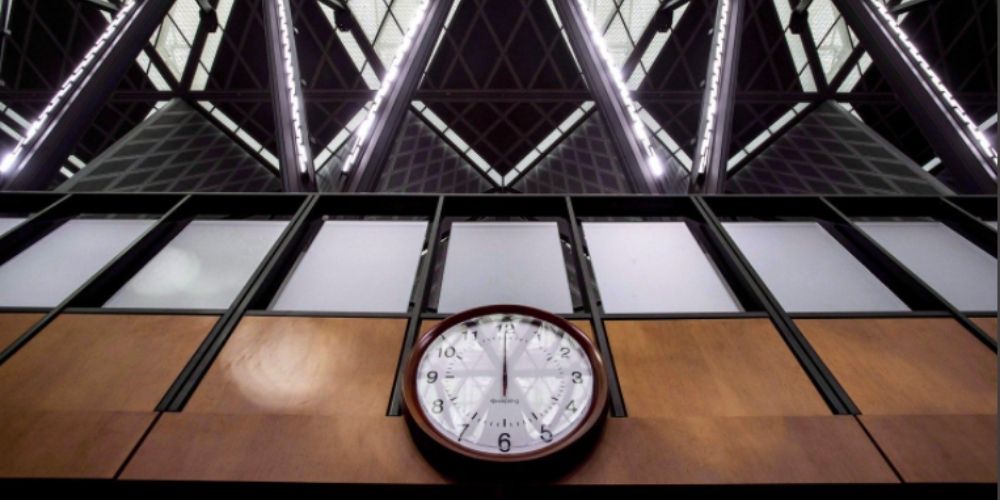 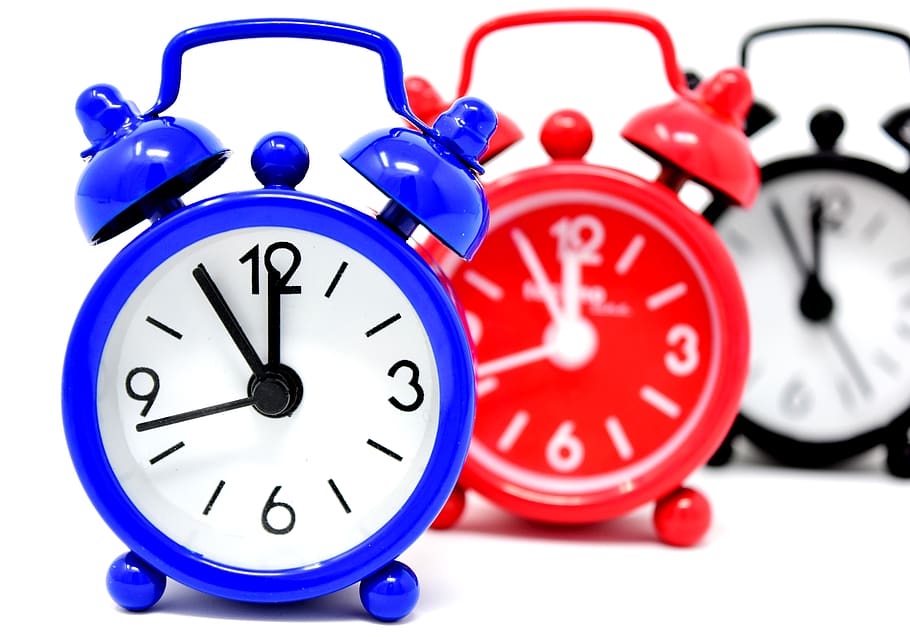