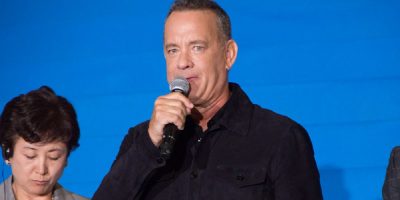 It feels like Tom Hank has made countless great movies in his 40-year career.

However, if you ask him, he’s only made four “pretty good movies.”

In an interview with People, he said

“I’ve made a ton of movies, and four of them are pretty good, I think, and I’m still amazed at how films come together. From a flicker of an idea to the flickering image onscreen, the whole process is a miracle. “

Although he didn’t mention his favourites specifically during the interview, he has given clues to which were special to him over the years.

These include “A League of Their Own,” “Cast Away,” and “Cloud Atlas.”

Even though Cloud Atlas was a box office flop, he’s spoken highly of the movie.

“It was made on a hope and a dream and nothing but a circle of love,” and he called it one of the most “magical” of his career.”

However, he has no love loss for “Angels & Demons” and “Inferno,”

As for me? My top five Tom Hanks movies at the top of my head are Cast Away, Joe Vs the Volcano, Sleepless in Seattle, The Terminal, and Apollo 13. 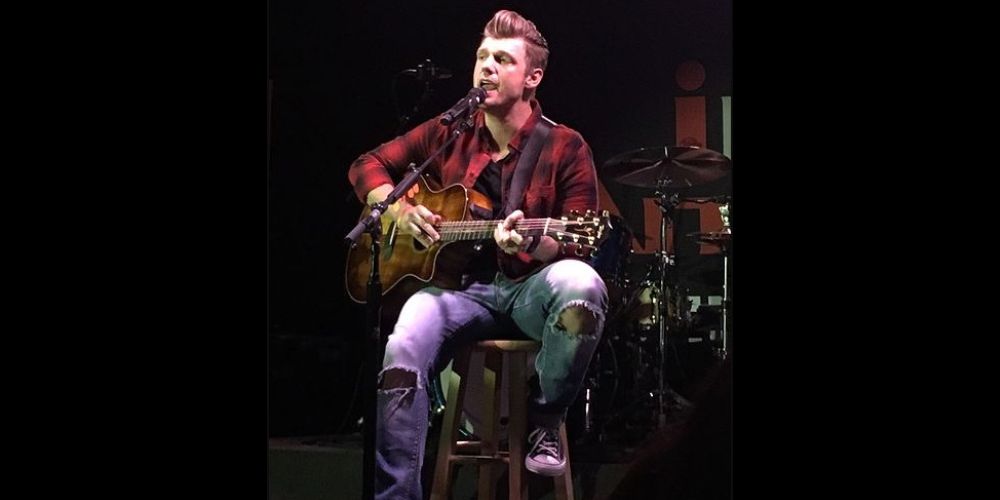