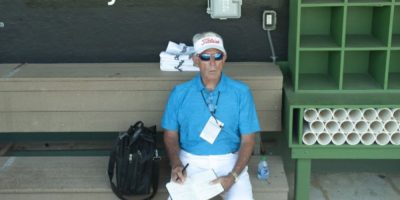 Longtime Toronto Blue Jays broadcaster Buck Martinez is stepping away from the broadcast booth after being diagnosed with cancer.

In a statement released by Sportsnet, Martinez said Sunday’s game against the Oakland Athletics would be his last for “a little while” as he begins weeks of cancer treatment.

“I’m grateful for a tremendous medical team, who has given me great optimism that I will come through this with flying colours,” Martinez said. “I hope to rejoin my Sportsnet teammates for the stretch run later this season, but in the mean time I will be watching from the sidelines as I fight the good fight.”

The veteran broadcaster’s association with the Blue Jays dates back to 1981 when he began a six-year stint as one of the team’s catchers. In total, Martinez enjoyed a 17-year Major League Baseball playing career that also included stops with the Kansas City Royals and Milwaukee Brewers.

He was hired as the Blue Jays’ manager in 2001, but was fired midway through his second season with the team after compiling a 100-115 record.

Blessed with a silky voice and smooth delivery, Martinez first stepped behind the microphone in 1987 as a colour commentator for Jays’ games on TSN.

He also helped call games for ESPN, TBS and the Baltimore Orioles, before joining Sportsnet’s Blue Jays television crew in 2010.

Mark Shapiro, the team’s president and CEO, called Martinez a dear friend of the Blue Jays and a fixture in the Canadian baseball community.

“We have no doubt Buck will face the road ahead with courage, determination, and his signature positivity,” Shapiro said in a statement.

“We look forward to seeing him at the ballpark and on the broadcast again soon.” 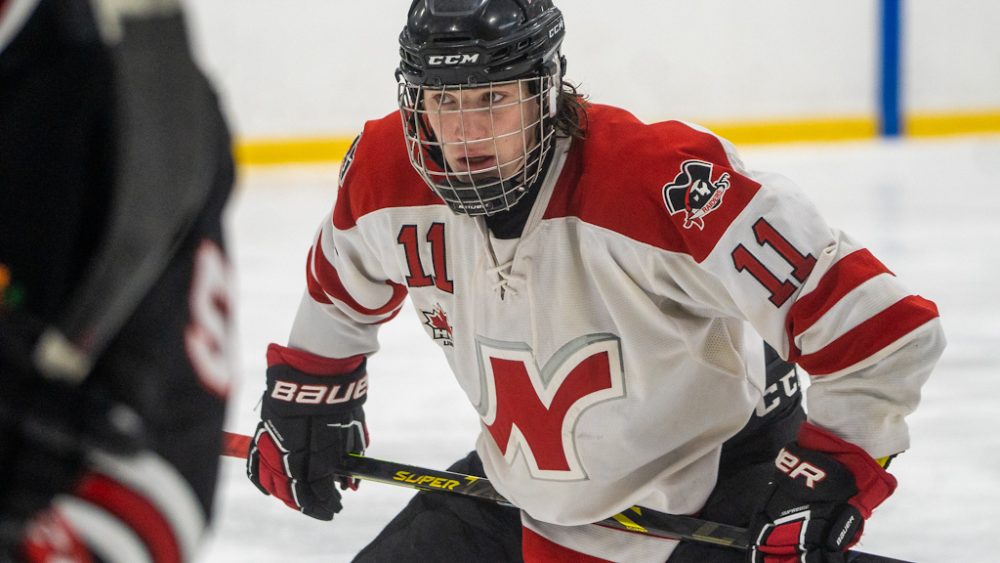 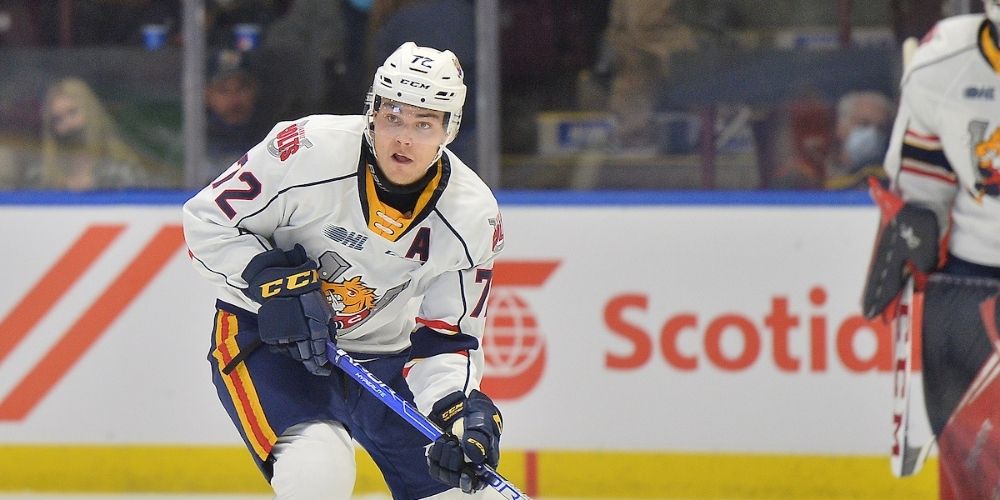 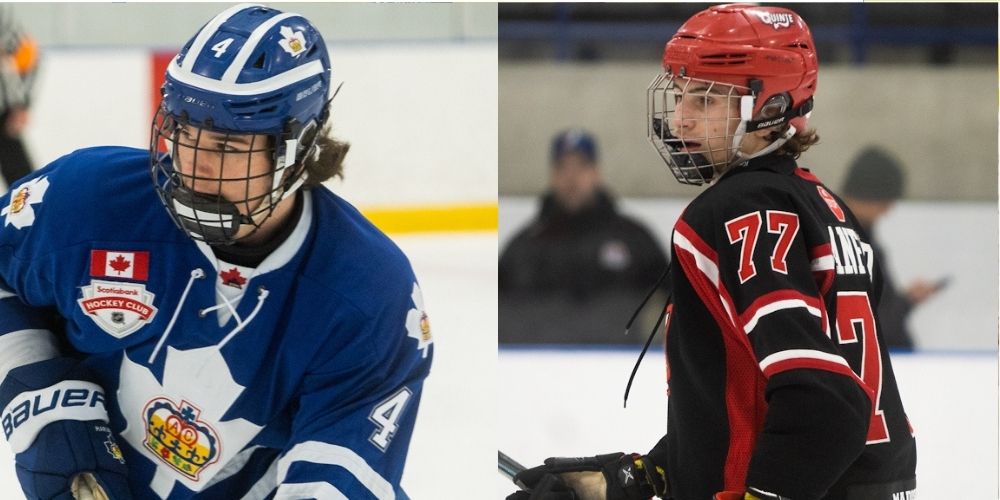 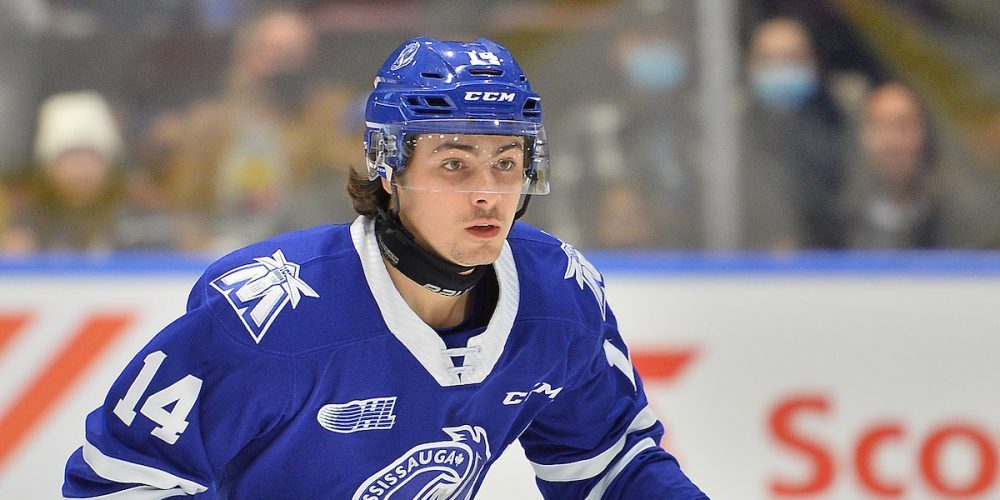 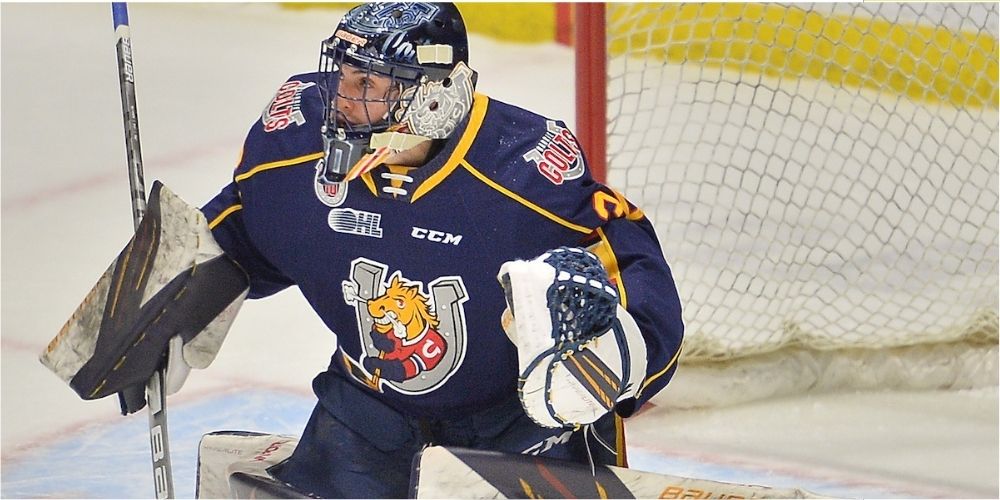 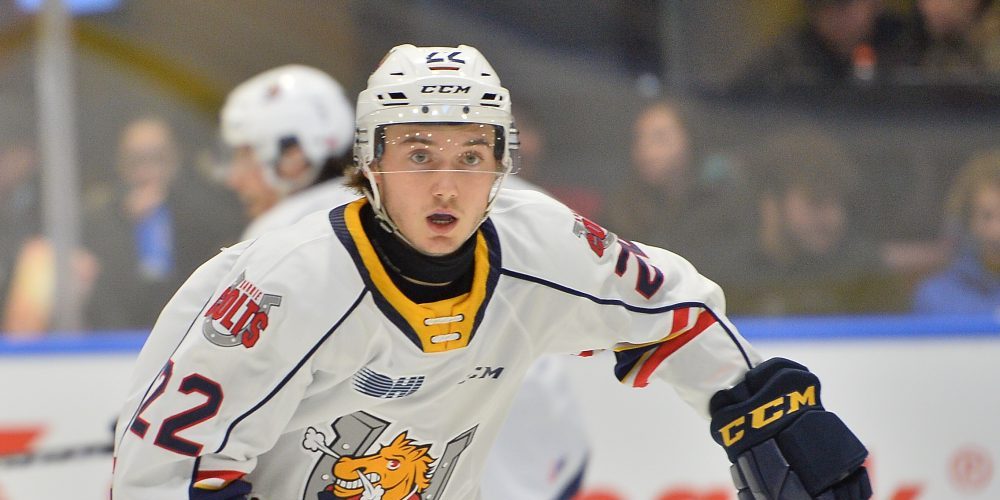