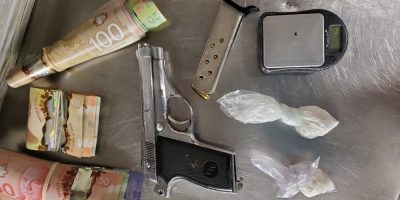 A trafficking probe in New Tecumseth has led to the arrest of a Toronto man.

Nottawasaga OPP began a drug trafficking investigation in early summer which led to a traffic stop on August 11. A 24-year-old Toronto man was taken into custody.

Police say the suspect faces charges including trafficking in cocaine and opioids, weapon possession, and others. 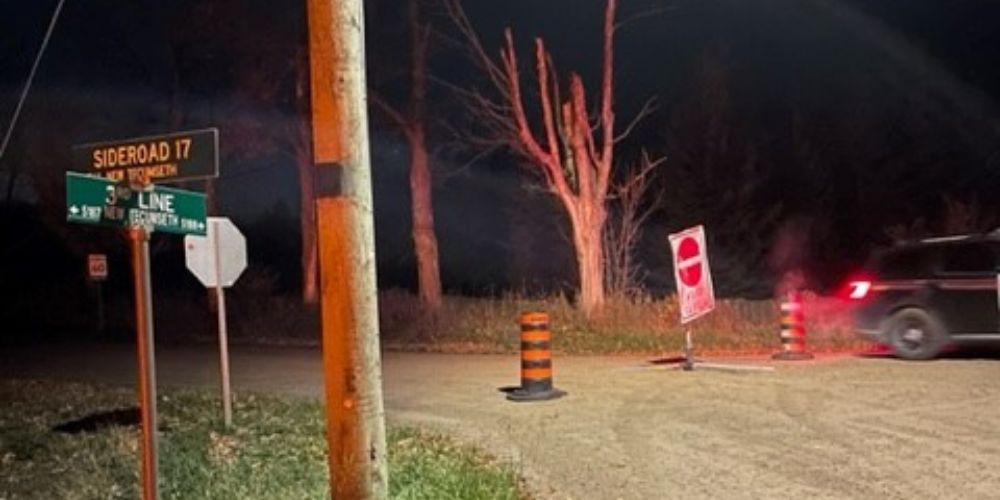