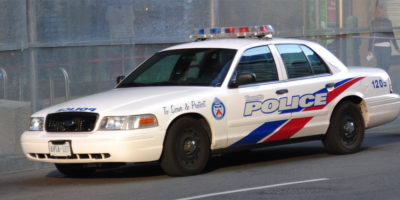 An anti-vaccine, anti-mask rally at the Eaton Centre got heated on Saturday and two people were arrested, according to Toronto police.

Shortly after Chris Sky incited the crowd to “go do something” (such as storm restaurants or the mall), unmasked people from the audience tried forcing their way into @CadFairview Eaton Centre. @blogTO @nowtoronto #cdnpoli #antivaxxers #JustSayNo pic.twitter.com/ZJWmPEleUY

A group of demonstrators tried to push their way into the mall, but police say security staff denied them access, and at one point a guard was allegedly assaulted.

There were no injuries reported.

Police say a 23-year-old Brampton woman and a 29-year-old Thornhill man have each been charged with one count of assault. 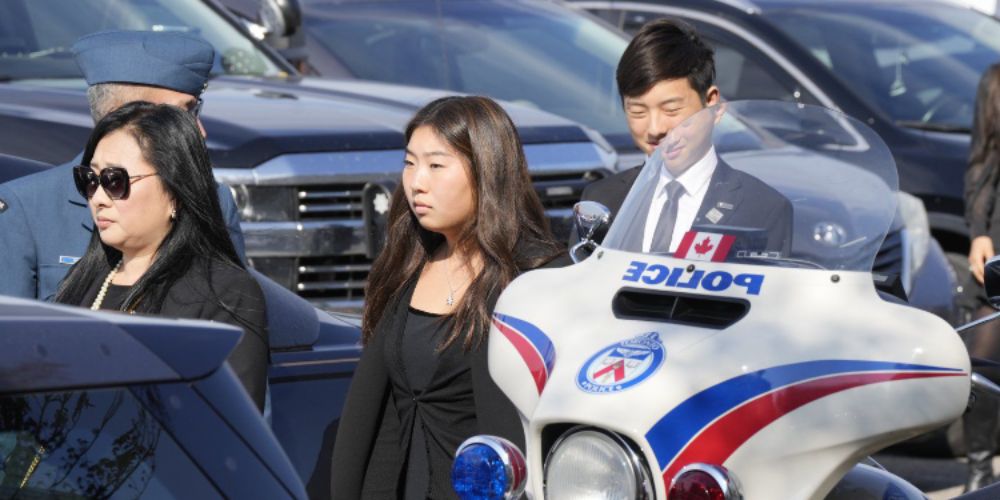 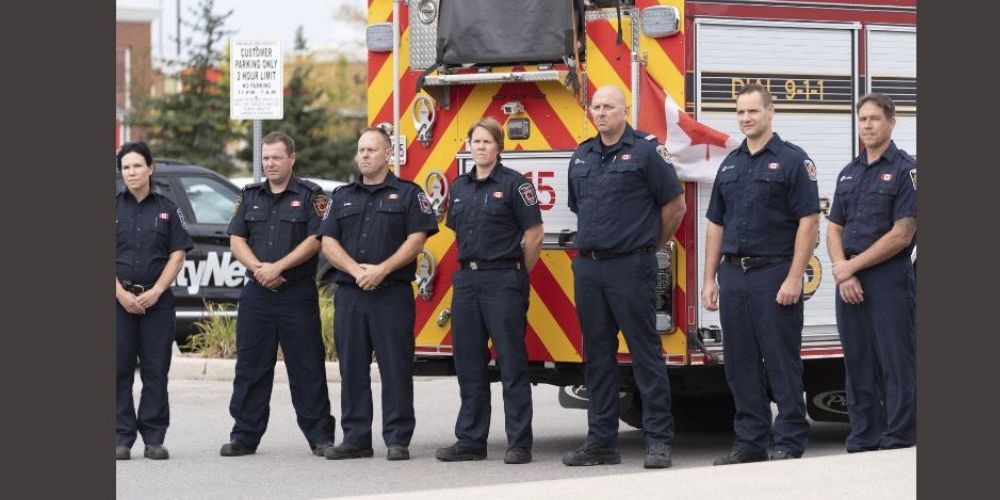 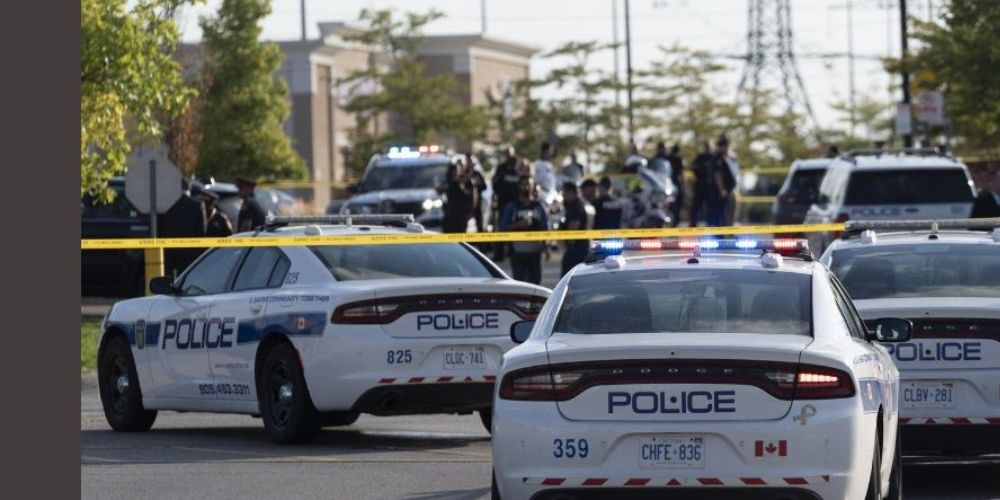 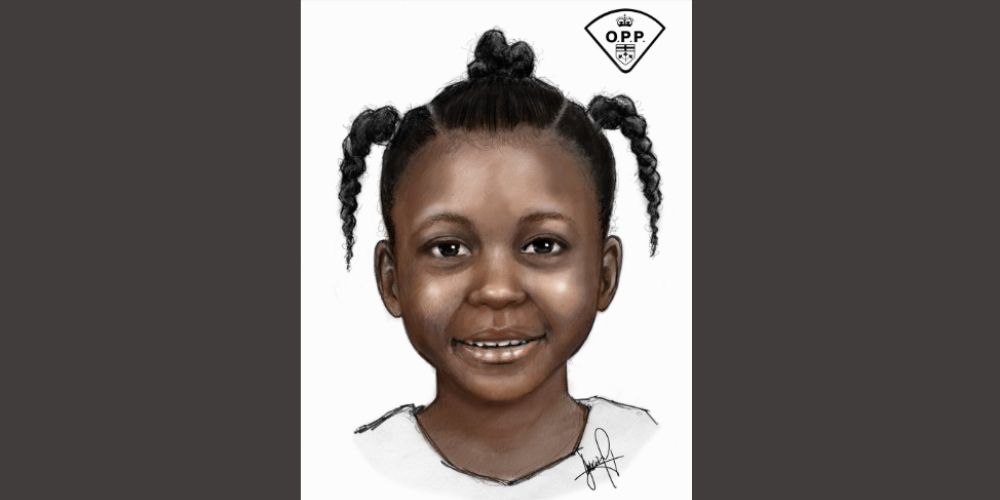 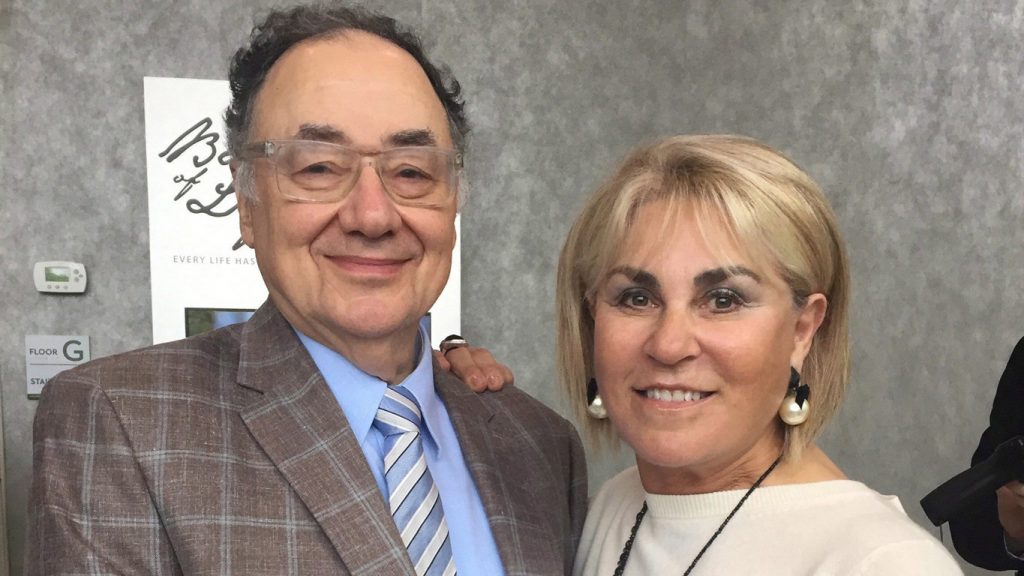 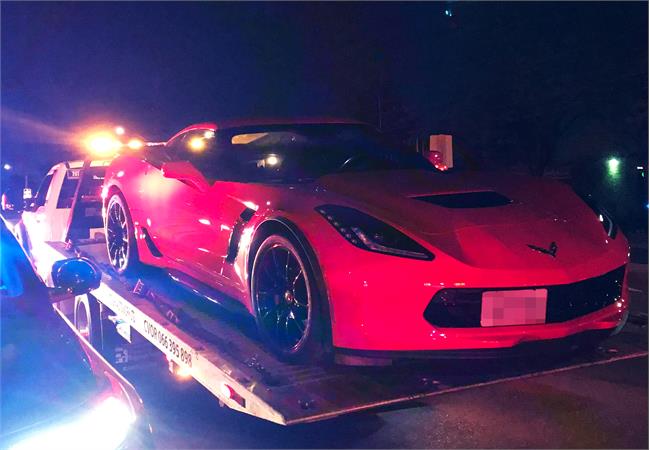 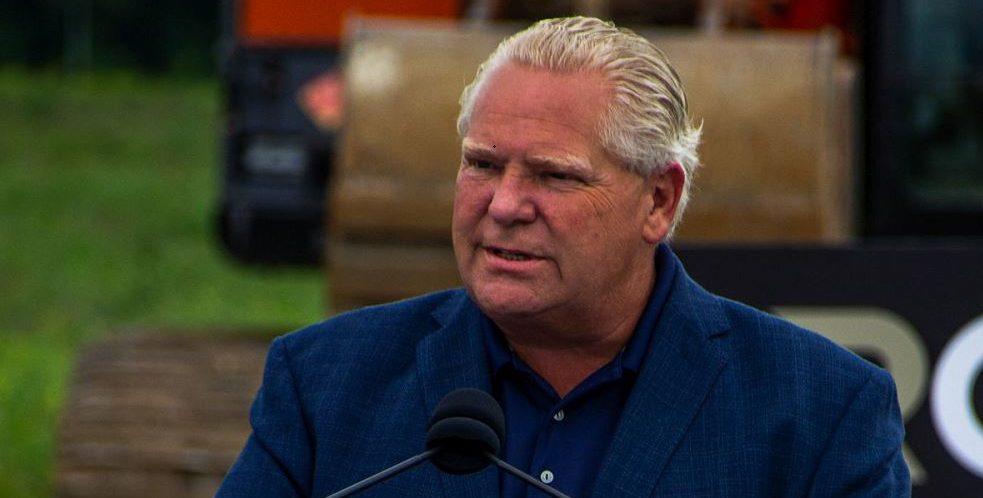