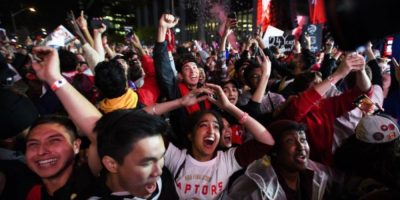 Jurassic Park will no longer be a lost world for Toronto Raptors fans.

Scotiabank Arena is reopening its tailgate area in time for Saturday’s playoff game between the Raptors and Philadelphia 76ers.

The large courtyard on the arena’s west side was a party zone where thousands of fans gathered to watch every game of Toronto’s run to the NBA title in 2019.

COVID-19 restrictions have kept the courtyard closed to massed gatherings, but Scotiabank Arena said on Tuesday morning that the area dubbed Jurassic Park will once again be open.

Fans wishing to attend will need free passes on their cellphones available at Scotiabank Arena’s website.

The Toronto Maple Leafs, who clinched a berth in the NHL’s post-season on Saturday, will also make use of the space when their playoffs begin May 2.

This report by The Canadian Press was first published April 12, 2022. 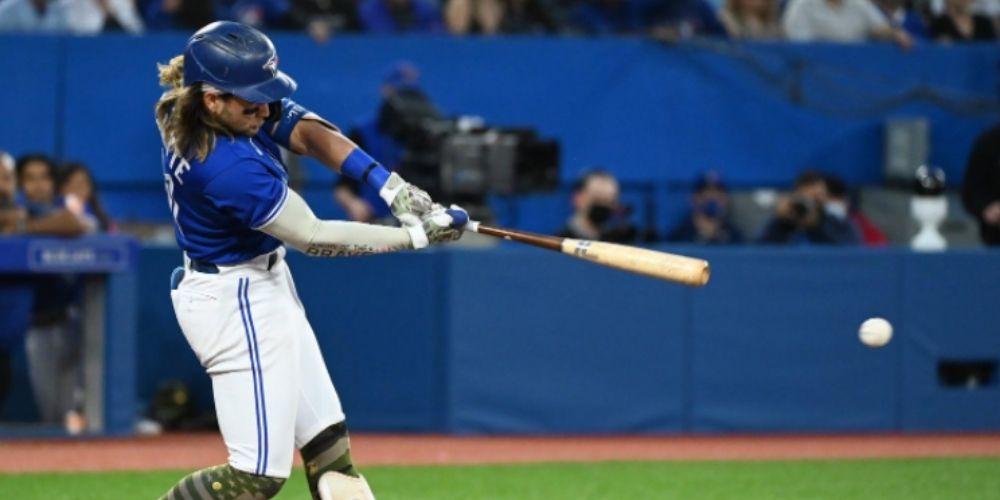 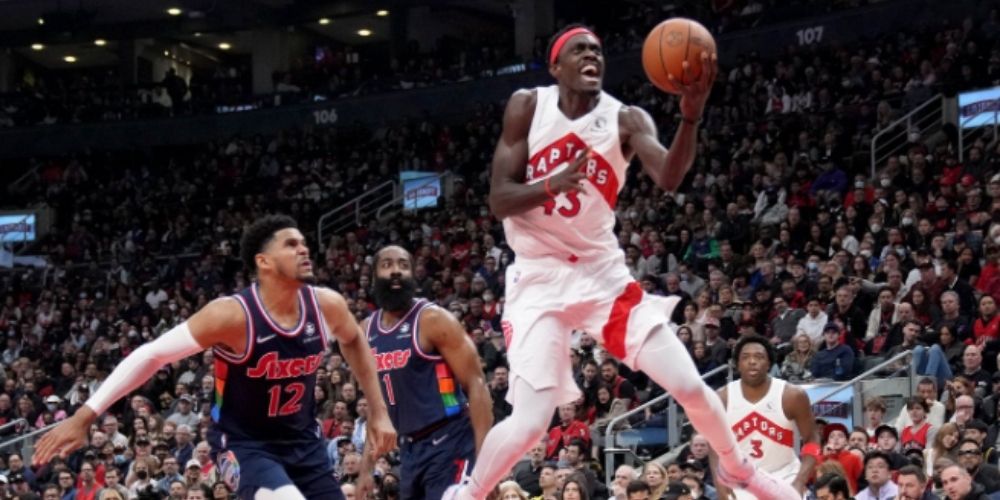 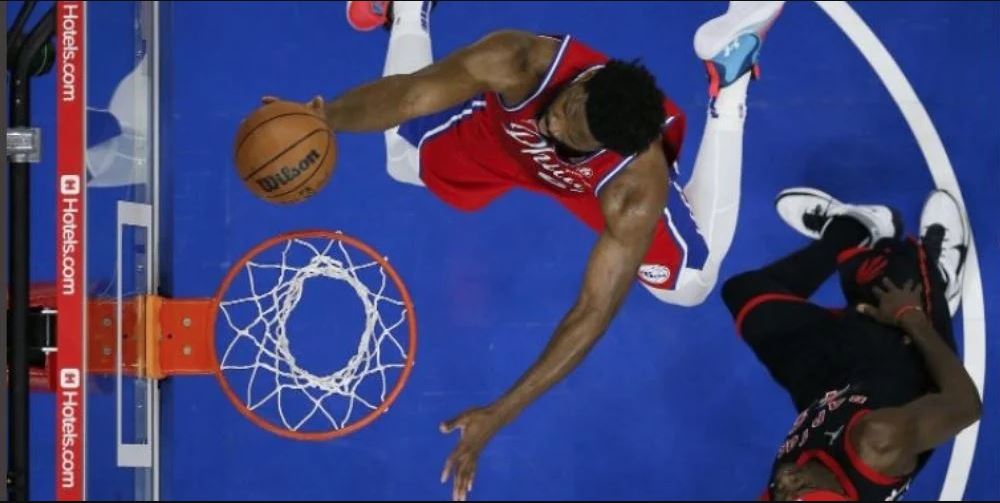 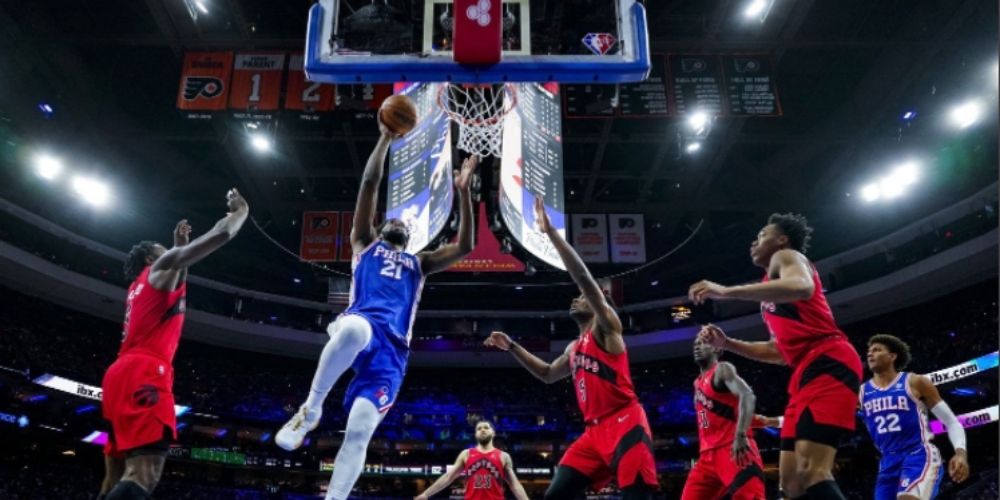 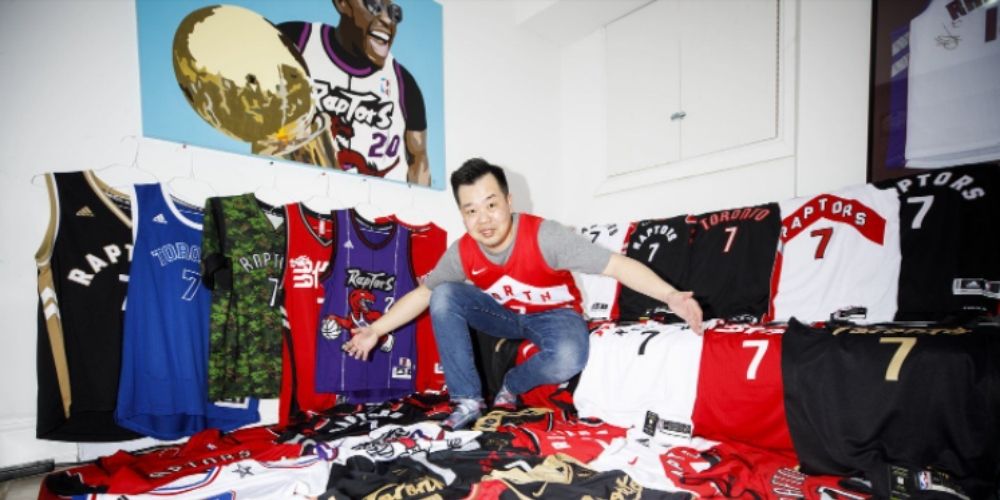 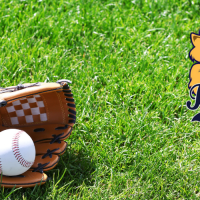 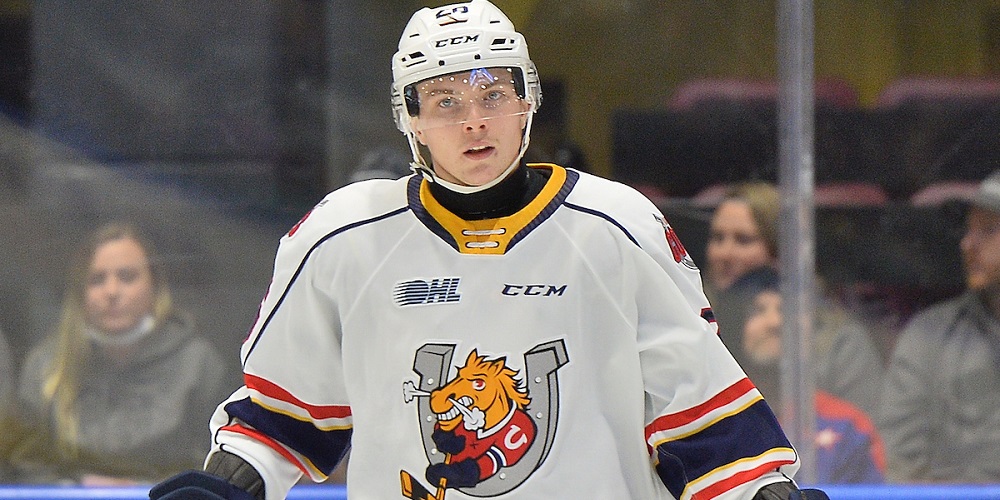