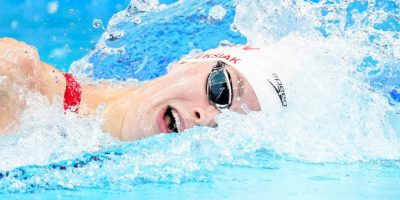 The 21-year-old has won a sixth Olympic medal, a bronze in the 200-metre freestyle. She also picked up a Silver Medal in a team event at the games.

Over the course of two Olympics she has collected one gold, two silver and three bronze medals. She won one gold, one silver, and two bronze at her first Olympics in Rio in 2016.

“I just love the Olympics. I think they’re so fun and I think knowing the whole world is watching is super crazy,” she said. “I’m not done yet so I hope there’s more coming.”

Oleksiak will compete in three more events at the games. 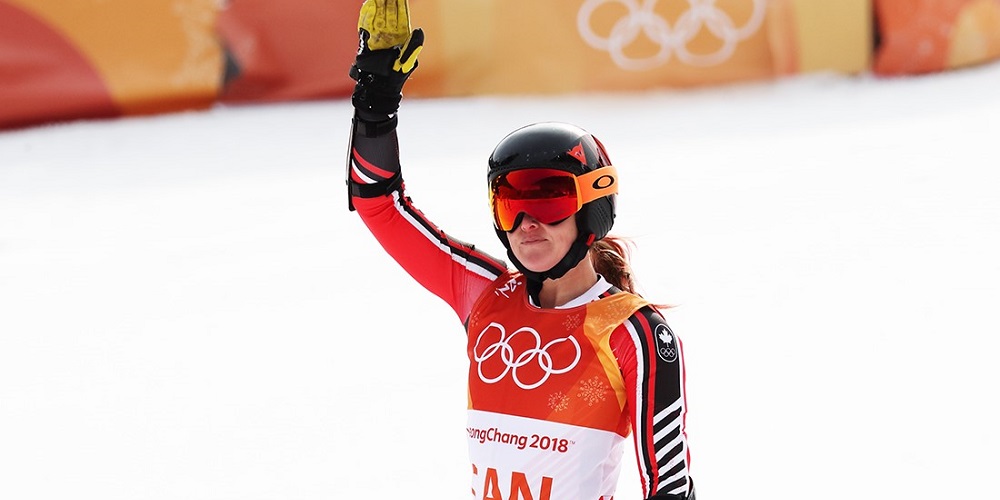 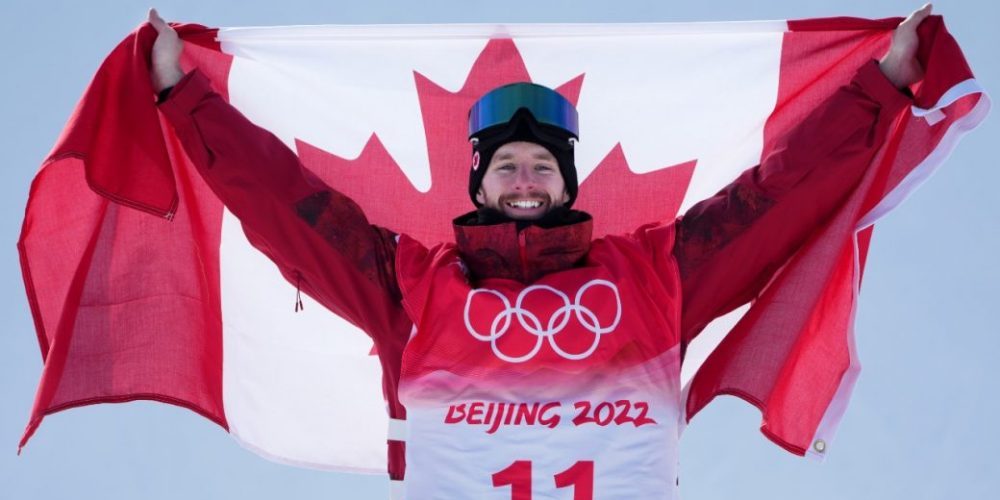 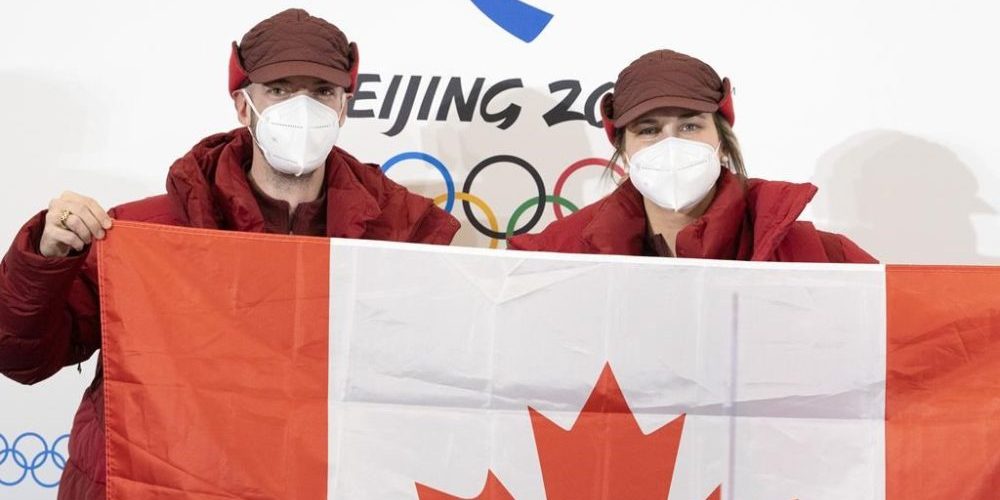 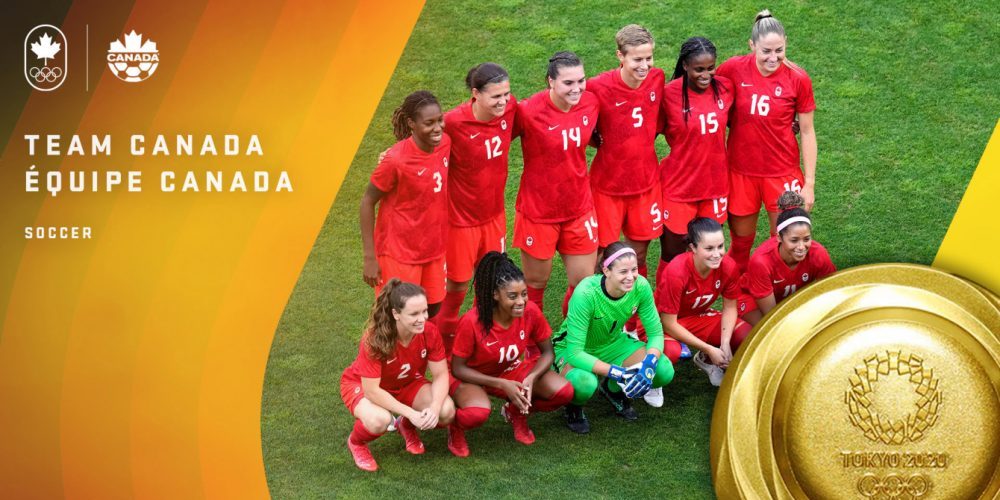 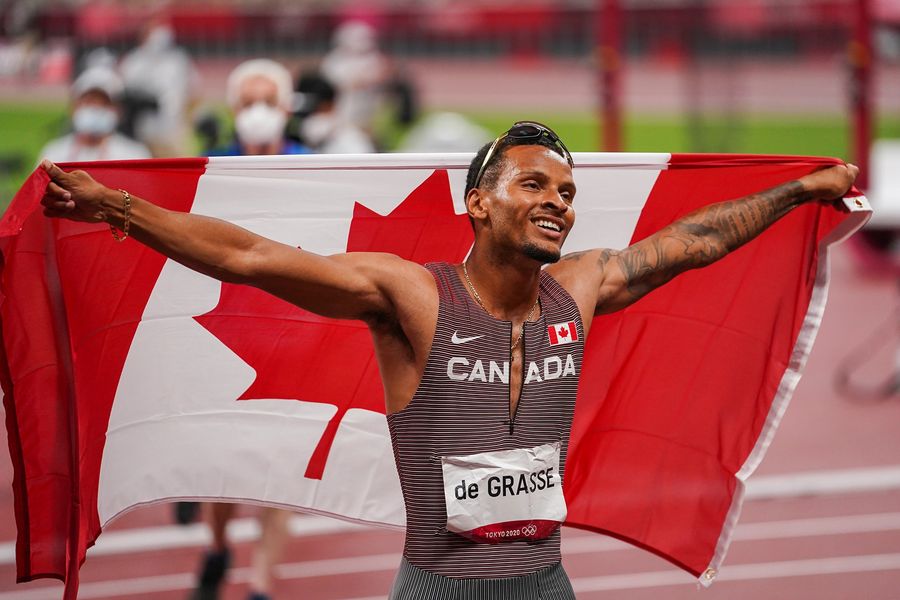