The Ontario government has announced the members of its COVID-19 vaccine task force, which includes former Toronto police chief Mark Saunders, the President and CEO of Ornge and a biochemist who will help decide who will receive the vaccine first.

The task force will have 10 individuals, and will be led by retired General Rick Hillier.

The members of the task force include:

They will be responsible for ensuring that the vaccines can be quickly distributed and administered once they are approved by Health Canada.

In a news release issued Friday morning, the Ford government said the task force has begun to work on several key areas, specificially delivery, logistics and administration, clinical guidance as well as public education and outreach.

The inaugural meeting will take place Friday afternoon and the discussion will centre on which priority populations will receive the vaccine first.

“This is a critical stage in our fight against COVID-19. The task force we have assembled will play a key role in developing and implementing Ontario’s immunization program,” Health Minister Christine Elliott said in the release. “I am confident that with the collective knowledge, experience and advice from these experts, Ontario will be ready to deliver the vaccines in an ethical, timely and effective manner as soon as they are available.” 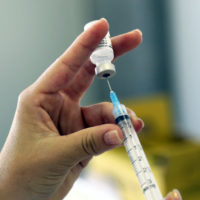 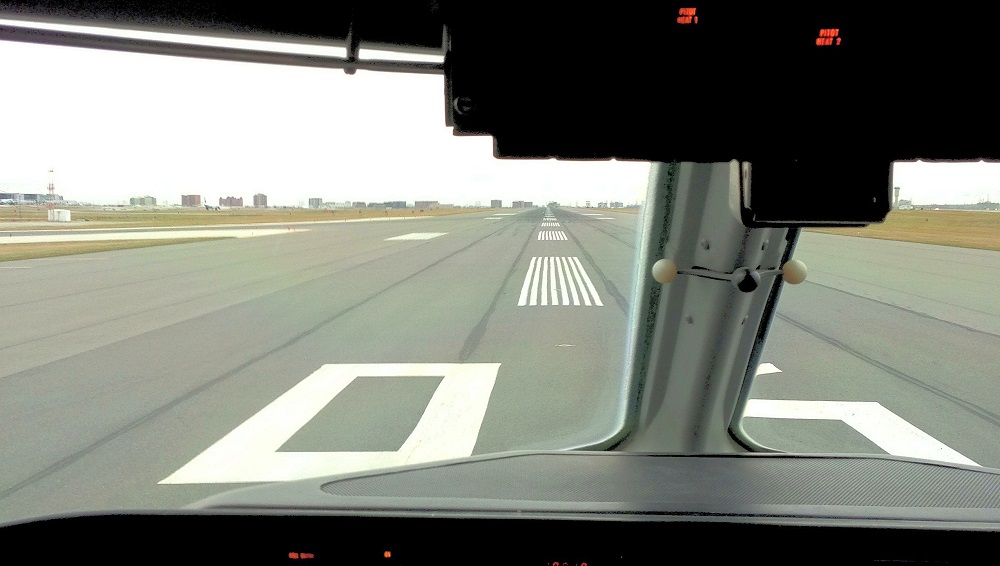