Three impaired driving charges laid by Nottawasaga OPP in as many days.

The OPP received a report around 10:30 on the evening of January 24th of some reckless driving along Highway 89 through New Tecumseth. Officers tracked down the vehicle and say the driver was immediately investigated for impaired driving. A 28-year-old Ingersoll man has since been charged with Drug-Impaired Driving.

Another traffic complaint came in hours later, around 1:30 on the afternoon of the 25th, this one involving a vehicle in the area of Mill St. in Essa Township. A 49-year-old Innisfil woman is accused of not only driving drunk but having an open bottle of liquor in the vehicle with her.

Nottawasaga OPP got an entire day without laying any impaired driving charges, but were called out with a few complaints about the driving of a vehicle along Barrie St. in Thornton around 10:00 on the morning of January 27th. A 28-year-old Essa Township man now faces a charge of impaired driving and of failure to provide a breath sample.

All three suspects saw their vehicles impounded as a result of their impaired driving charges. 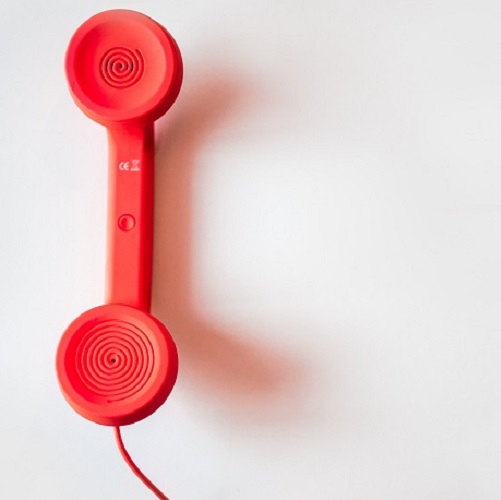