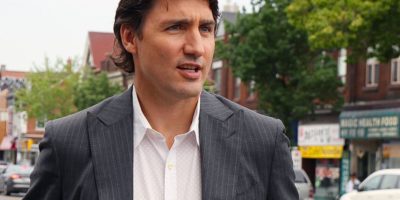 A Liberal campaign rally in Bolton on Friday evening was scrapped because of security concerns when angry protestors descended on the event.

Supporters of Justin Trudeau had gathered to hear the Liberal leader speak when dozens of demonstrators gathered nearby and shouted obscenities. Others raised middle fingers and made references to the Nazis over megaphones.

At Friday’s rally, the Liberal leader’s campaign bus had to be escorted away by police after the event was cancelled following a two-hour delay.

He said the protests showed how the pandemic had been hard on everyone.

He said the event had been cancelled because the safety of volunteers and others could not be guaranteed.

Trudeau acknowledged he had never seen such anger and intensity on the campaign trail.

Everyone deserves to be safe on the campaign trail. I am very sorry to hear this happened tonight to Mr. Trudeau and the Liberal team and I hope that everyone is ok. https://t.co/rqXVAJiVsg

Canada is a country where people can express their political views, but we must do so peacefully and orderly. No one deserves to be subjected to harassment and obscenities. https://t.co/sMkpGC60J5

Protesters who oppose masks, vaccines and lockdown measures to fight COVID-19 have dogged Trudeau on the campaign trail, but he has usually politely waved back and often yelled through his mask, “get vaccinated.” 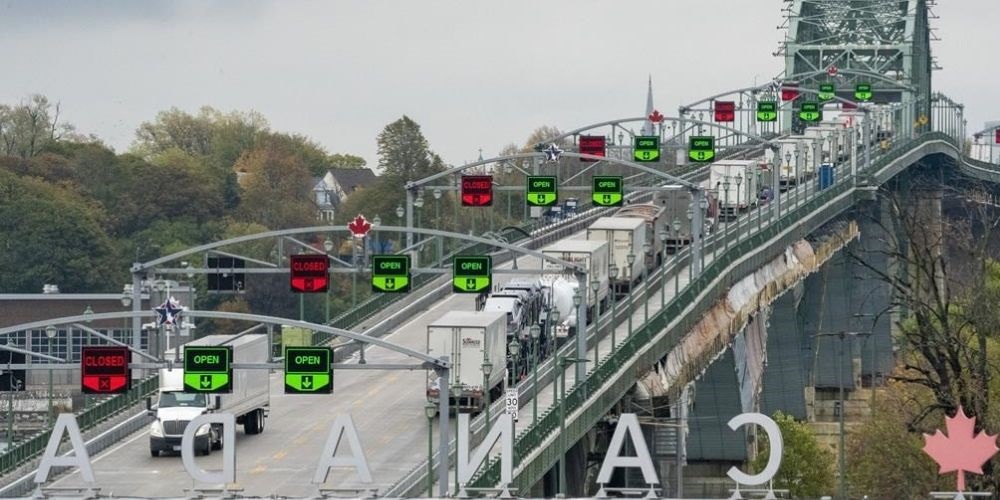 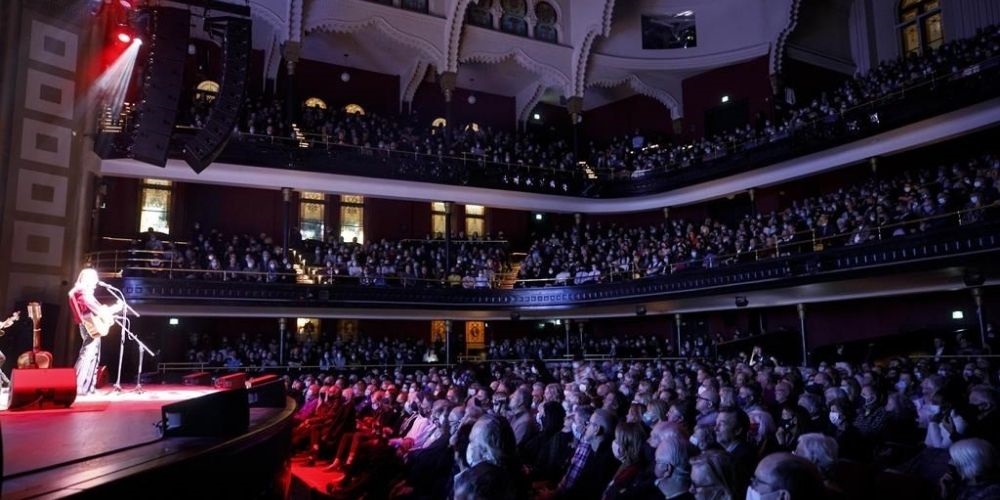 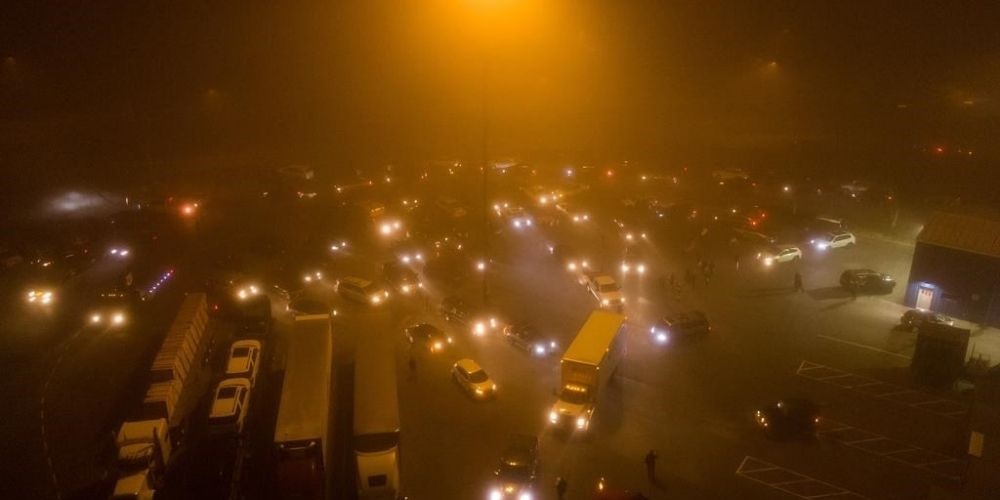 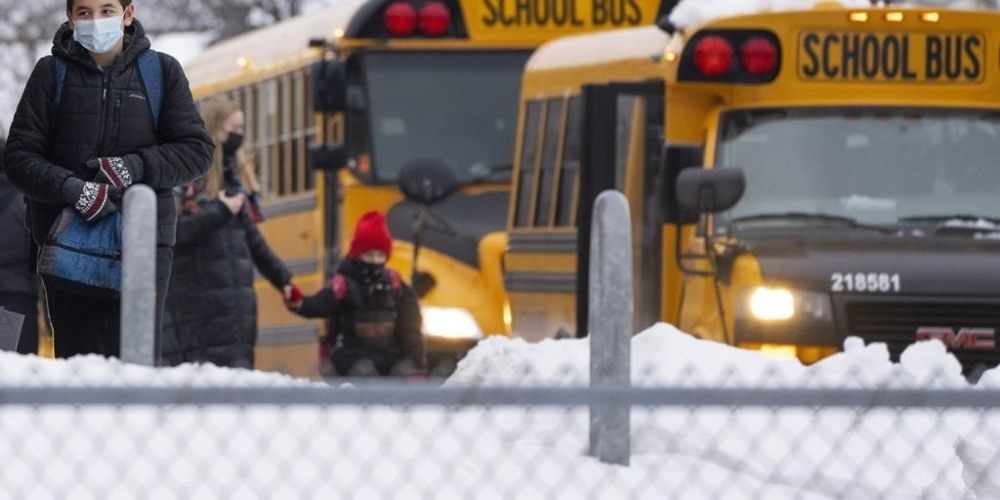 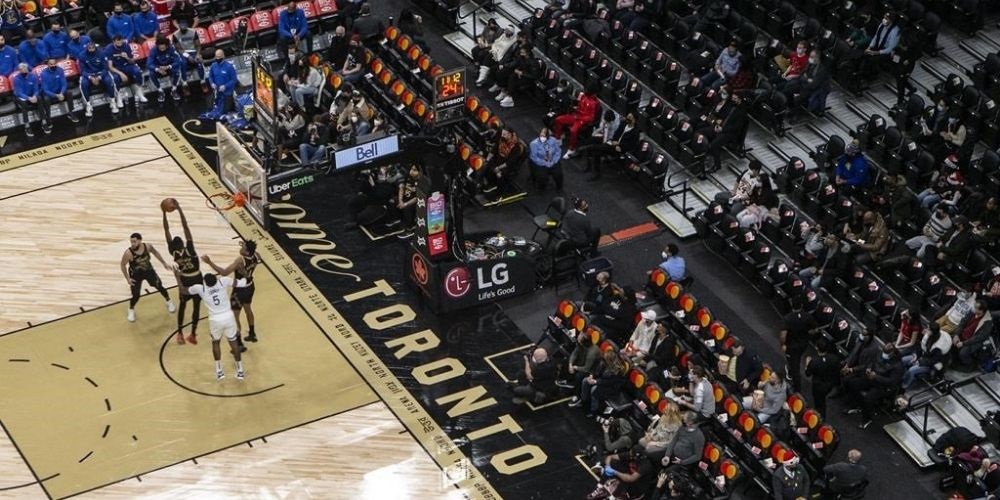 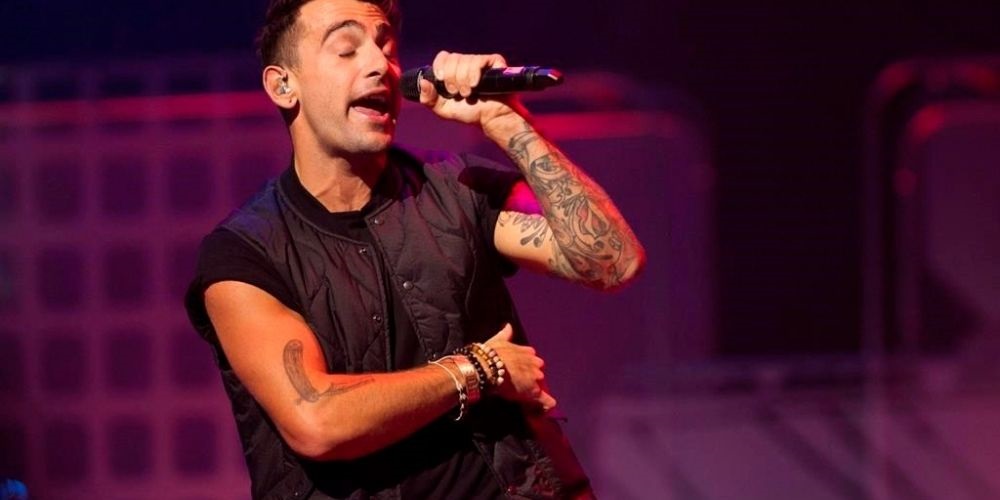