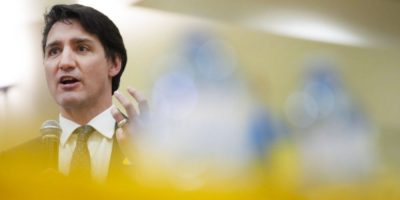 Prime Minister Justin Trudeau departed for Europe on Sunday to meet with allies about the intensifying situation in Ukraine.

Trudeau has meetings set for Monday in London with the prime ministers of Britain and the Netherlands.

In the days to come, Trudeau is to meet with other leaders in Riga, Latvia, Berlin and Warsaw, Poland.

He’s also due to meet with the secretary-general of NATO and with Canadian Armed Forces members during his trip.

Trudeau left Canada as plans to evacuate civilians from a Ukrainian port city collapsed for the second time.

Residents expected to leave Mariupol during the 10 a.m. to 9 p.m. local ceasefire, Ukrainian military authorities said earlier in the day, but Interior Ministry adviser Anton Gerashchenko later said the planned evacuations were halted because of an ongoing assault by Russian troops.

The Canadian Prime Minister’s Office says he will work with allies in Europe on responding to Russia’s military aggression and the humanitarian challenges stemming from the conflict, which has prompted more than a million people to flee Ukraine since late last month.

Ukrainian President Volodymyr Zelenskyy has pleaded for a no-fly zone over his country and lashed out at NATO for refusing to impose one, warning that “all the people who die from this day forward will also die because of you.”

But NATO has refused, as Russian President Vladimir Putin has made clear he’d consider such a move a hostile act.

Instead, the alliance of western nations has opted to send weapons and defensive equipment to Ukraine while attacking Russia’s economy.

Canadian Foreign Affairs Minister Melanie Joly has been in Europe over the past few days in meetings with NATO and European Commission officials about ongoing efforts to sanction Russia.

International Development Minister Harjit Sajjan announced plans to travel to Geneva, Switzerland, to meet with the United Nations and other international partners to discuss the humanitarian crisis in Ukraine, as well as the situation in Afghanistan and the global response to the COVID-19 pandemic.

After meetings in Geneva on Monday, Sajjan plans to head to Eastern Europe as well.

This report by The Canadian Press was first published March 6, 2022.

– with files from the Associated Press. 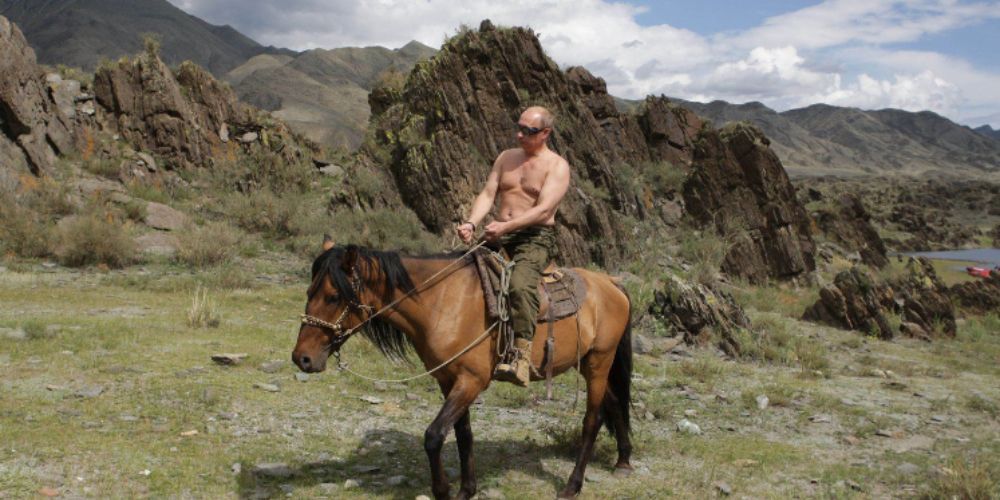 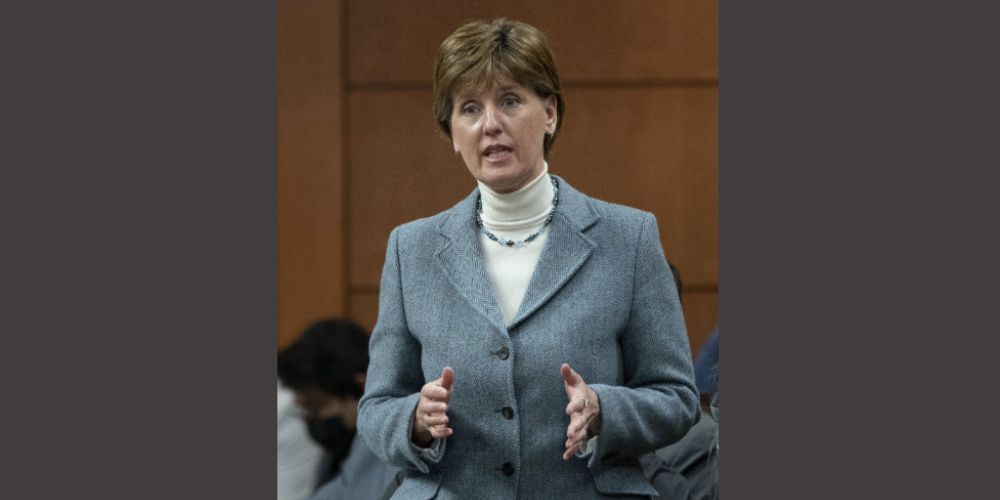