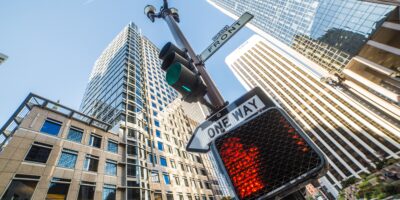 “The road to recovery will not be an easy one, some sectors will bounce back faster than others,” Trudeau said during a news briefing Wednesday morning.

Opposition MPs have been pushing for a fiscal update since the budget was pushed back due to COVID-19.

Typically, the federal government tables a budget in the spring.

“When the pandemic hit, a lot of people lost their jobs overnight … they didn’t know if they could feed their families and we had two choices, do nothing or help Canadians,” Trudeau said.

“Now is the time for the federal government to help Canadians during a historic crisis, and that is what we did.”

Trudeau said if the federal government hadn’t taken on significant debt, “Canadians would have piled up credit card debt themselves.”

“We took on debt so Canadians wouldn’t have to,” he said. “This is not the time for austerity, but for building a stronger, more resilient Canada.”

Parliamentary Budget Officer Yves Giroux has suggested the deficit could be as deep as $252 billion.

The short-term forecast suggests the severity of COVID-19 cases is in decline in Canada.

Deputy Chief Public Health Officer, Dr. Howard Njoo said the goal is containing the reproductive rate of COVID-19 (Rt) to below one.

The reproductive rate means anyone contagious is spreading it to less than one other person.

Dr. Njoo said the reproductive rate has been below one for most of the last 10 weeks.

Njoo also said contact tracing has been effective so far. The updated modelling shows an increase in the percentage of cases in which the source of the infection is known.