Two people have been charged following a crash involving a stolen vehicle, and a third

First responders including the Clearview Fire Service and OPP were called out to County Road 9 near 6/7 Sideroad, west of Creemore at about 11:30 a.m. Wednesday with reports of a single-vehicle crash. Three occupants of the vehicle fled on foot into a wooded area nearby, causing police to set up a perimeter.

A great reminder of the hidden dangers that await responders. As crews came upon a single vehicle mvc, things quickly escalated, a stolen vehicle with persons involved in a violent crime involving firearms. Fortunately all were safe, thanks to OPP for being great partners

Two people were taken into custody, while a third remains outstanding.

Turns out, the vehicle involved in the collision was stolen and was involved in an armed robbery the evening prior.

A 31-year-old Collingwood man and a 34-year-old man from Brampton face charges including possession of stolen property, and cocaine possession. Both are expected in Collingwood court in mid-December. 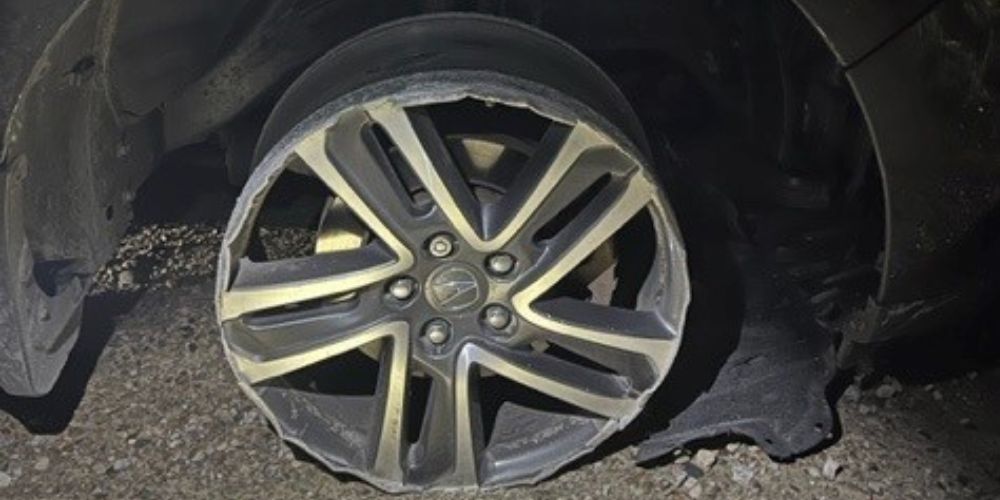 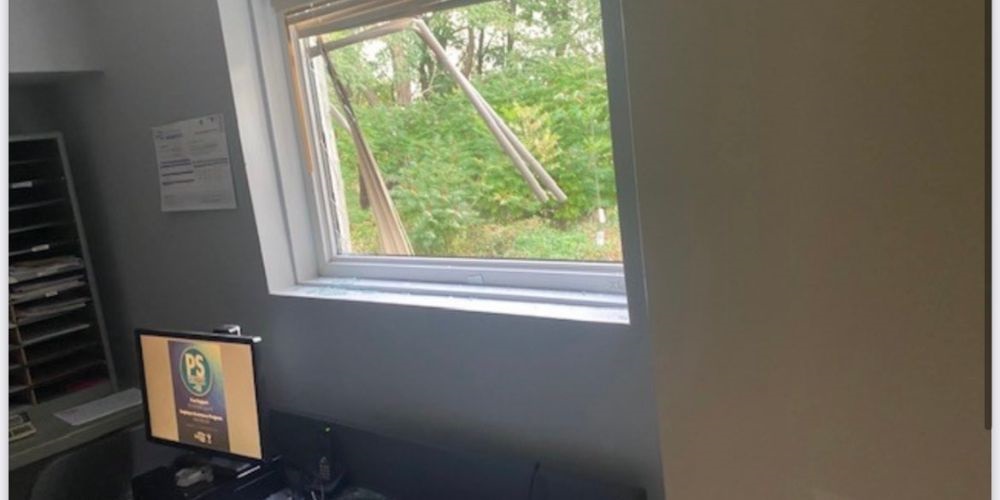