The Simcoe Muskoka District Health Unit (SMDHU) is reporting just two new cases of COVID-19 in the region to round out the week with fewer new cases than the week before.

The SMDHU says there were lab-confirmed cases of COVID-19 reported in both Midland and Severn Township; both were between the ages of 18 and 34.

Their inclusion in the local case count brings the number of cases reported by the SMDHU this week to 16. Last week there were 20. However, there were eight new cases the week prior. The SMDHU’s own epidemic curve shows a slight peak recently.

The local health unit has also noted a recent rise in the number of cases among younger demographics. While the average age of infectees at the onset of the pandemic was in the 40 to 50 age range, the SMDHU says the recent average age is 32. However, the number of cases being reported remains lower than the early days of the crisis, as indicated by the SMDHU’s HealthStats website. 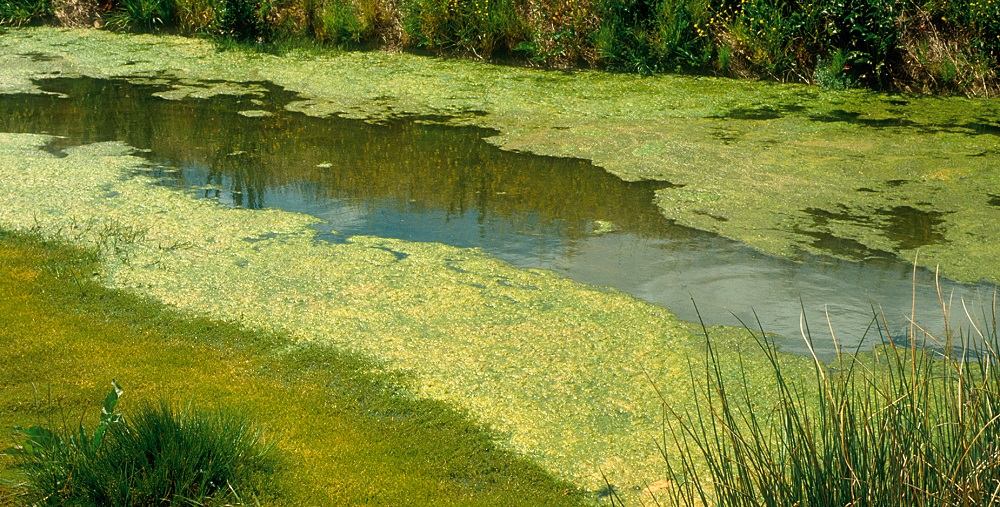 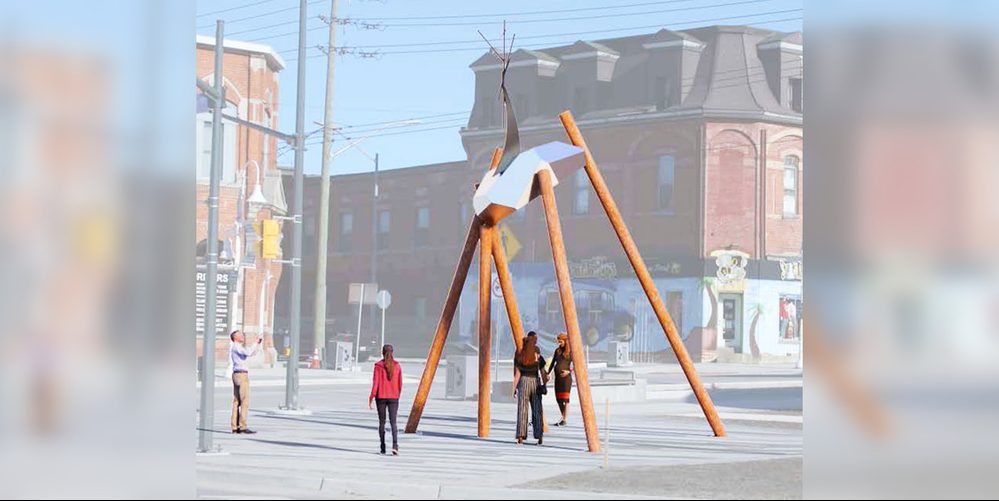