Barrie Police say they have made two arrests in as many days, in connection to a pair of unrelated Child Exploitation Unit investigations.

On Thursday, the Barrie Police Service was joined by the OPP Child Sexual Exploitation Unit in executing a search warrant at a home in Orillia. That’s where a 25-year-old man was arrested. He faces charges including criminal harassment, extortion, and non-consensual distribution of intimate images. The victim, a 21-year-old woman, reached out to Barrie Police, leading to the man’s arrest.

In both cases, several devices were seized and will be forensically analyzed for digital evidence, according to police. 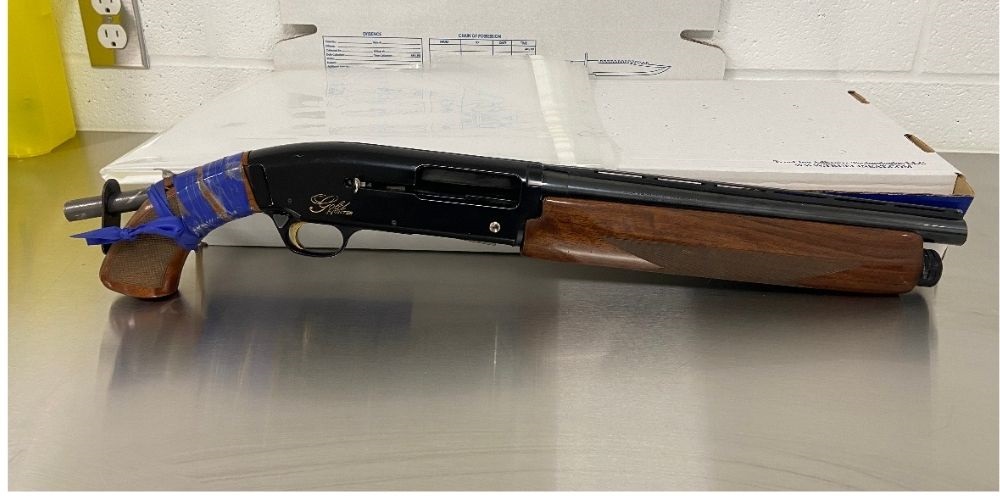