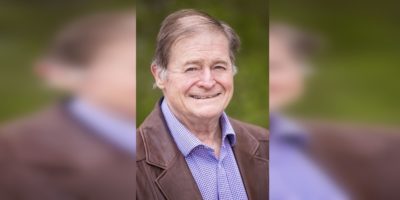 The Ward 2 representative died Wednesday, following a prolonged illness, according to a statement from the Township of Oro Medonte.

Macpherson was elected to his second term as councillor last year, and also served as the Vice-Chairman of the Lake Simcoe Region Conservation Authority.