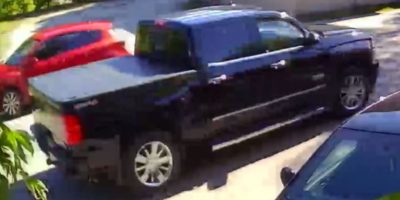 An elderly woman has succumbed to injuries sustained during a weekend mugging. Police believe there are two witnesses out there that can shed some more light on the investigation.

The OPP say 86-year-old Marion Fenwick was knocked to the ground on Market Lane in Collingwood around 4:00 Saturday afternoon, by a suspect who then stole her purse before running off.

Fenwick was rushed to hospital with serious injuries from the fall, while police say she has since passed away.

A 30-year-old man has been taken into custody, and has been charged with violent robbery, and aggravated assault.

Police believe the driver of a black Chevrolet 4-door pickup truck, along with a man passing by on a bicycle, may have witnessed the incident. Both are asked to contact the Collingwood OPP at (705)445-4321.