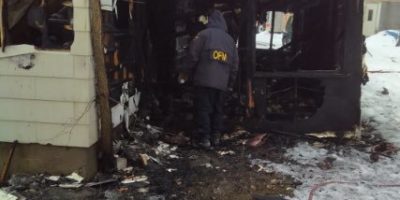 The Ontario Fire Marshal has cleared the scene of a deadly house fire near Coldwater that claimed the life of a man.

A spokesman says there is nothing to indicate the fire was suspicious.

A witness called 911 to report the fire around ten Saturday morning.

The home, on Line 9 North near Moonstone Road East in Oro-Medonte, was fully engulfed when fire crews arrived on scene.

The name of the victim has not been released.

OPP will remain at the property until a post mortem has been done. 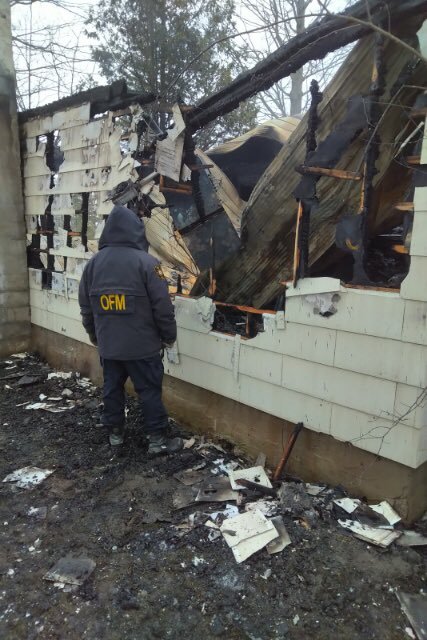 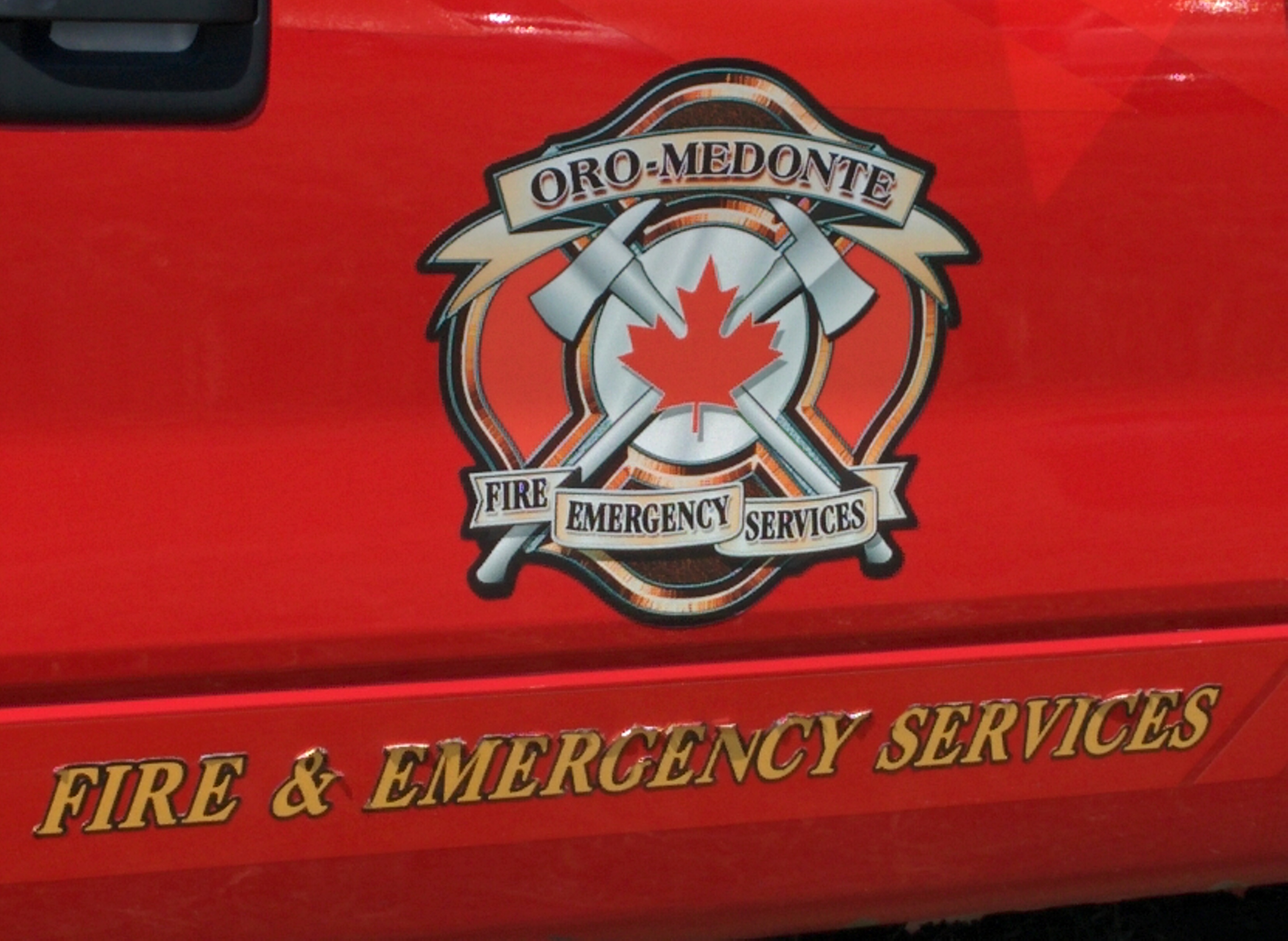 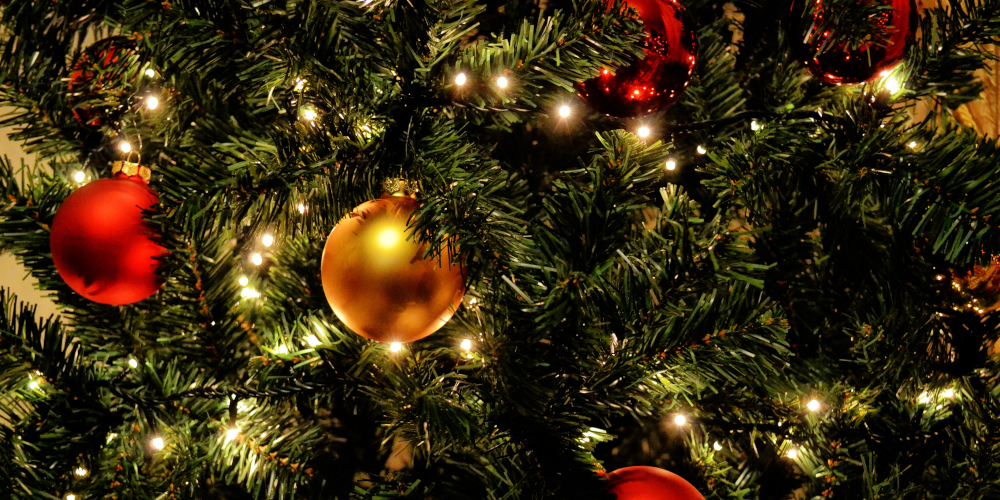 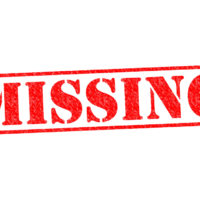 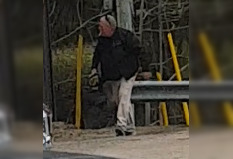 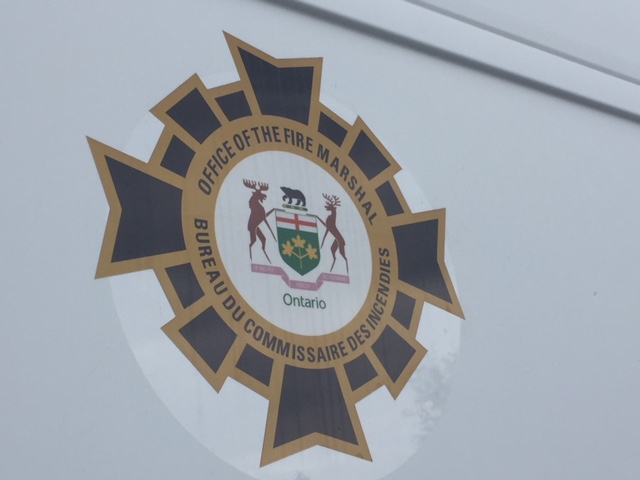