Looks like someone had a beef with the law, took it out on a cop car, and now two teens are facing charges.

A Barrie Police cruiser was damaged while parked downtown. Witnesses told police a man was seen around 2:00 on the morning of Saturday, September 15th, jumping up and down on top of the unoccupied cruiser while it was parked near Dunlop and Owen, before smashing the rear window.

The Barrie Police Service says two 19-year-old men, one from Shelburne, one from Melancthon Township, have since been charged with Mischief. 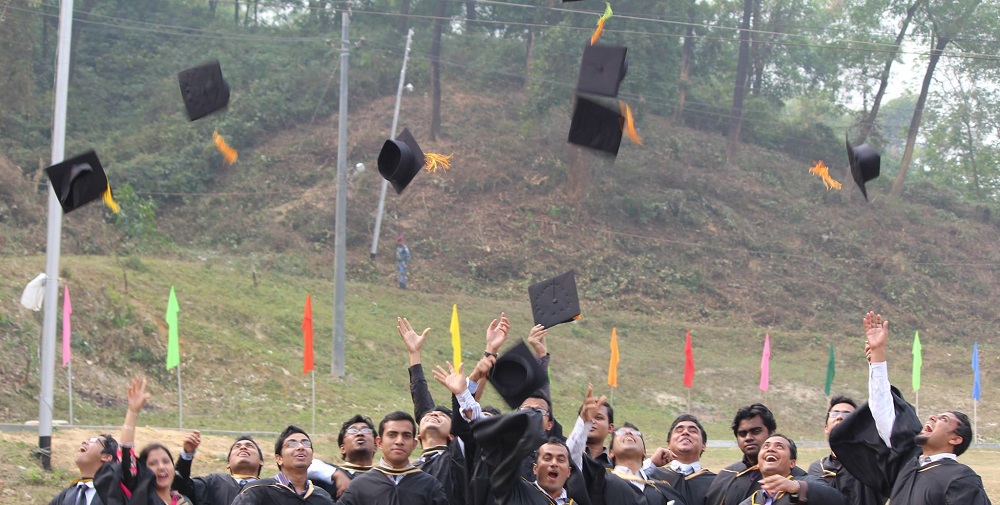