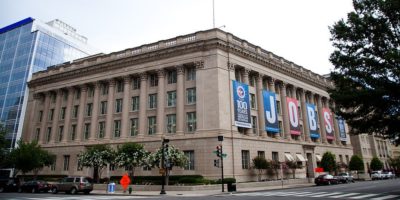 The United States Chamber of Commerce is weighing in on the Ontario Government’s vow to tear up a beer store contract.

The U.S. Chamber, the largest business federation in the world, takes issue with the Ford Government moving to tear up a ten year contract, according to a letter sent to Premier Doug Ford. The statement goes on to say it believes there are few factors more critical to investments, than the legal certainty of the rule of law.

PC Finance Minister Vic Fedeli was asked about this letter during Question Period at Queen’s Park today, and claims the letter is an act of desperation. “Why are these multinational companies fighting the province so hard, when all we want to do is put more of their product in more stores?” said Fedeli. “Their deal is so lucrative. The sweetheart deal they made with the previous Liberal government is so lucrative that they will do anything, say anything, to make sure they keep their turf.”

On Monday, the Ford Government introduced legislation, titled Bringing Choice and Fairness to the People, that would see a 10-year contract with the Beer Store terminated. The province vows Ontario taxpayers wouldn’t have to bear the brunt of any costs associated with ending a contract six years early.