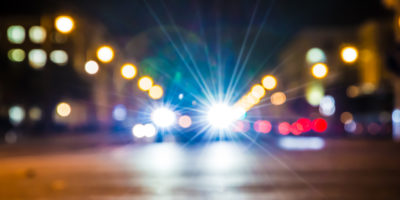 An observant designated driver on her way home from a Christmas party Saturday night kept a cool head as a truck came bounding towards her, driving the wrong way on Highway 11.

Ashley sent this video to Barrie 360

Another wrong way driver was spotted on Highway 11 over the weekend. Thanks to Ashley for sharing this video with us. More details here: https://goo.gl/VHJgdx

There have been 207 wrong way incidents on OPP-patrolled roads this year – up from 182 for all of last year.

From October 5 to November 5 there were 25 such cases resulting in five collisions and two deaths. Impaired driving charges were laid in two of those instances.

Earlier this month a drunk driving charge was laid after police pulled over a wrong way driver through Bracebridge.

The OPP got the call about this vehicle heading south in the northbound lanes of Highway 11 around 7:00 last evening. Officers tracked the vehicle to near the Highway 117 cut off, still going the wrong way.

A 55-year-old Kapuskasing man now faces charged of Dangerous and Impaired Driving. He will be back in Bracebridge early next month for an appointment with a judge.