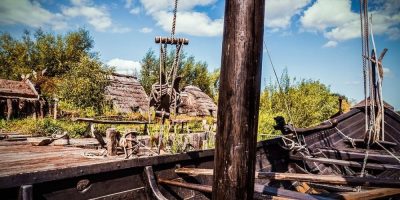 An ancient solar storm and some wooden remains from an old Nordic village prove that Christopher Columbus was not the first non-Indigenous person in North America, scientists say. New findings show that Vikings landed on the continent 1,000 years ago, and hundreds of years before Columbus.

Researchers, who published their findings in the journal Nature, were able to determine the date Vikings were present by analyzing three pieces of wood from three different trees that had been chopped by Vikings at L’Anse aux Meadows, a national historic site in Newfoundland. The site has long been revered for being the first known evidence of European presence in the U.S., according to Parks Canada, but the exact date Vikings were present was not known.

Researchers used radiocarbon dating — a way to estimate age based on the amount of carbon in a living thing — on the wood to determine the Vikings’ arrival. The method allows for a rough estimate, but what really narrowed it down for researchers was a massive solar storm that occurred in 992 AD. The huge bursts of energy emitted from the sun put additional carbon in the atmosphere, thus spiking the amount of carbon in living things for that period of time.

Related: Humans in North America may have existed earlier than scientists thought

The wooden pieces the Vikings had chopped have still visible tree rings. One of the rings matched up with the solar storm and had 29 growth rings that formed thereafter, meaning that the wood was chopped 29 years after the solar storm occurred in 992 A.D. — in 1021.

All of the wooden pieces had been clearly chopped with metal tools, which was evident by their “characteristically clean, low angle-in cuts,” researchers said. Tools such as this were not present in Indigenous communities in the area at that time.

In their paper, researchers said that 1021 A.D. now marks the “earliest known year by which human migration had encircled the planet,” proving that Vikings arrived in North America 471 years before Christopher Columbus, who ventured to the Bahamas in 1492.

L’Anse aux Meadows is a UNESCO World Heritage Site, that the organization says has “exceptional archaeological” items, including eight timber-framed turf structures. Those structures, UNESCO says, are built in the same style as ones found in Norse Greenland and Iceland from the same period. Other artifacts found at the site indicate the Vikings produced iron and woodworking products.

At least five or six Indigenous tribes are believed to have been in the area as far back as 6,000 years ago, according to Parks Canada. In 2019, researchers published their findings of numerous stone tools and other items from Indigenous groups at L’Anse aux Meadows, prompting them to believe that there may have been more interactions between the Vikings and Indigenous groups than what has been previously thought. 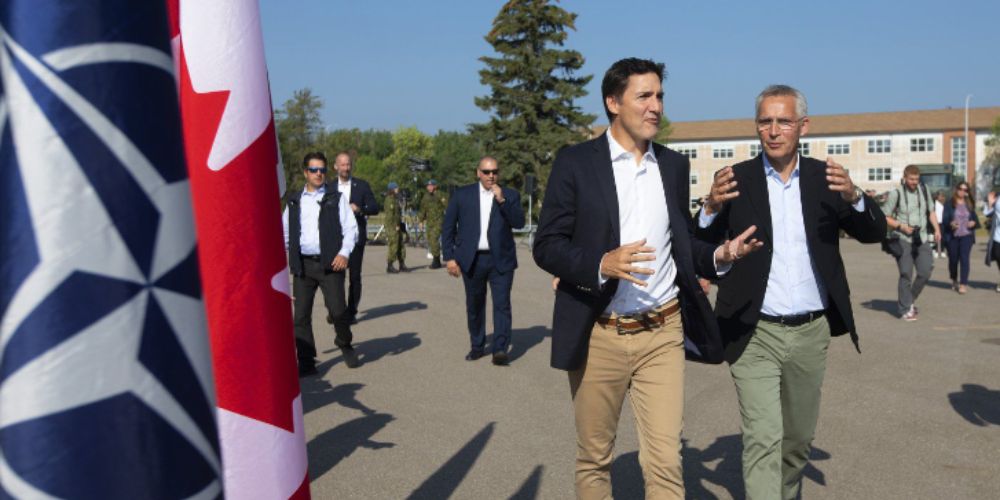 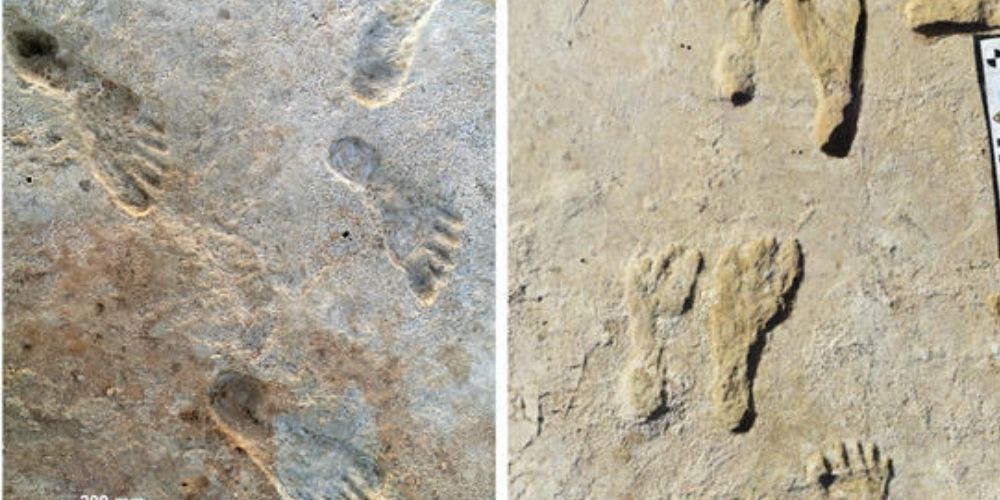 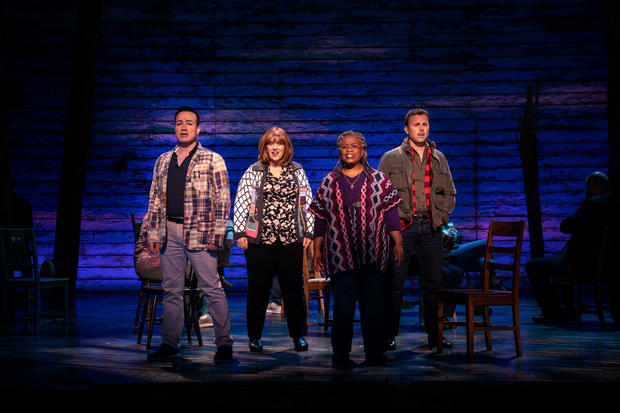 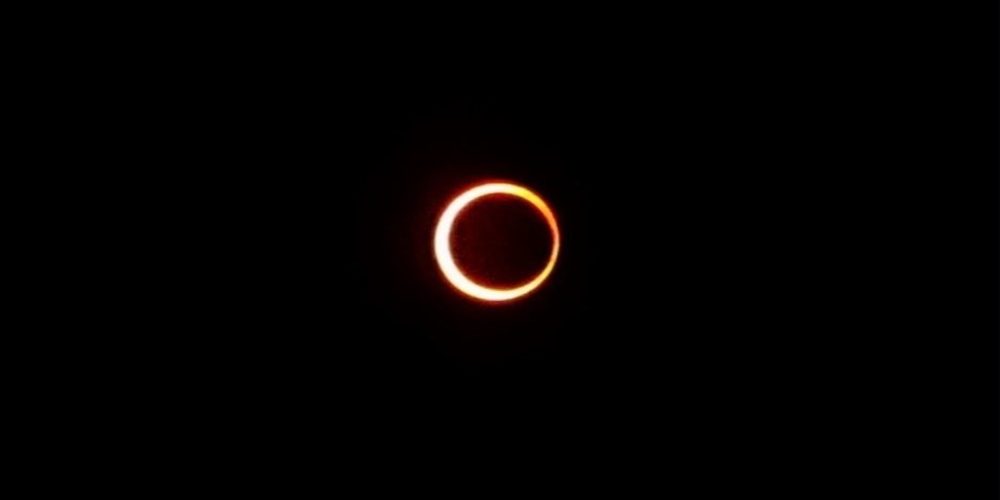 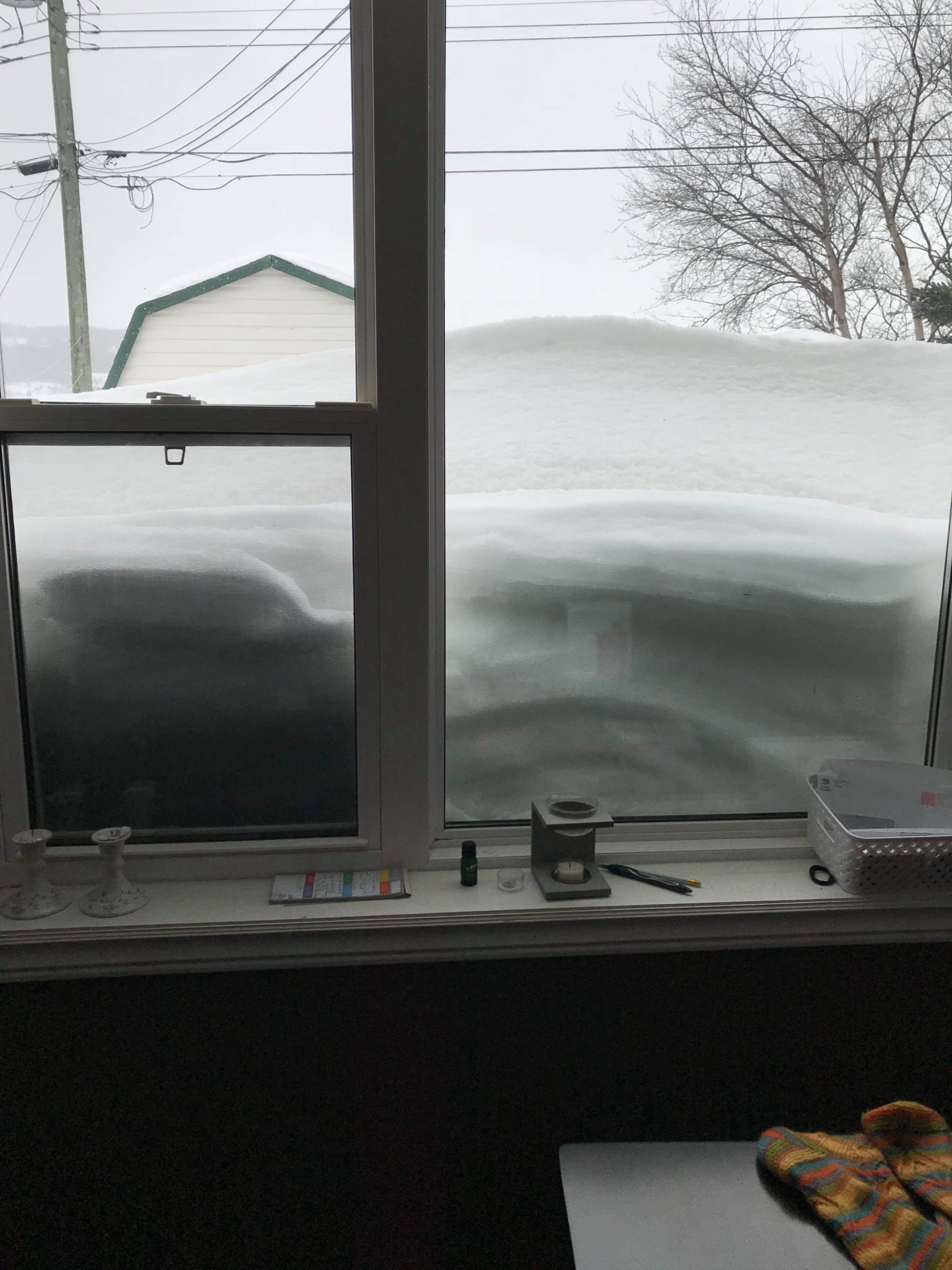 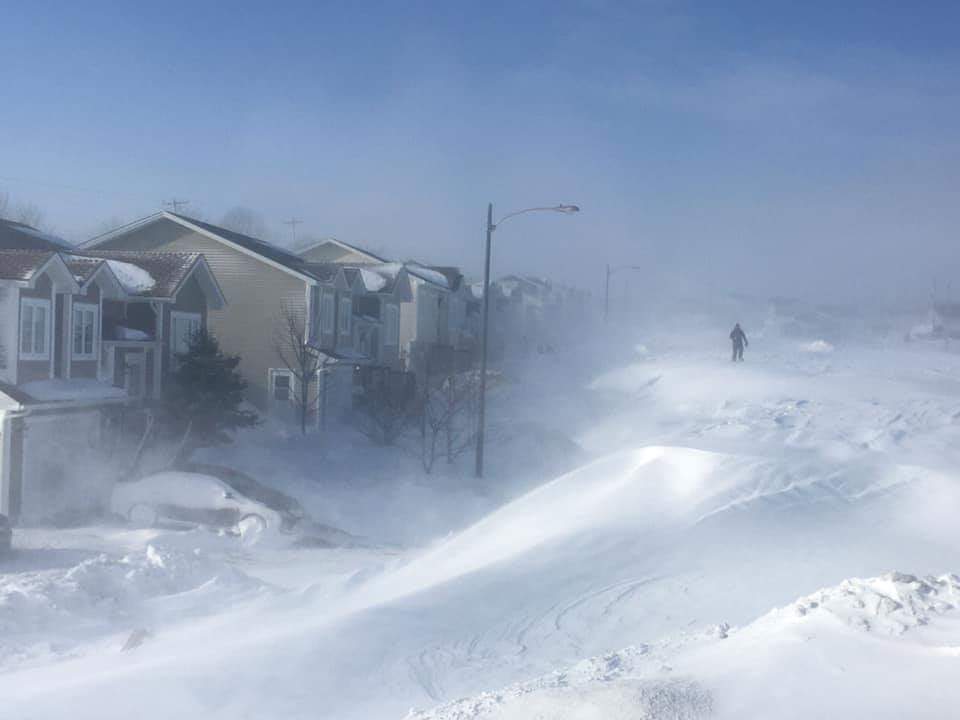 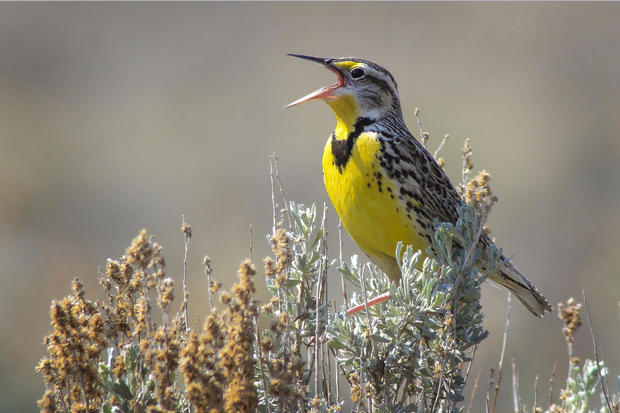