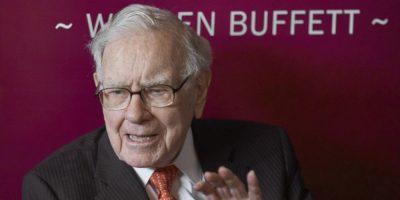 An anonymous bidder has shelled out a record $19 million for a private lunch with billionaire Warren Buffett at a steakhouse in New York City.

The meal with the Berkshire Hathaway CEO was offered on an eBay auction to benefit the San-Francisco-based charity GLIDE, which helps homeless people and those in poverty. The winner can bring up to seven guests.

Buffett has raised $53 million for GLIDE since the auction began in 2000. The charity earned the philanthropist billionaire’s support when his first wife, Susie, introduced him to it after she started volunteering there. She died in 2004.

This year’s event will be the first private lunch offered with the 91-year-old billionaire since the previous record-setting bid of $4.5 million by cryptocurrency entrepreneur Justin Sun in 2019. The past two auctions were called off due to COVID-19 concerns and Buffett has said this will be the last.

“It’s been nothing but good,” Buffett said of the charity lunch in a news release. “I’ve met a lot of interesting people from all over the world. The one universal characteristic is that they feel the money is going to be put to very good uses.”

Like the winner this year, some other past winners have chosen to remain anonymous. One past winner, Ted Weschler, received a job offer from Buffett’s company after he spent nearly $5.3 million on two auctions in 2010 and 2011. Weschler now works as an investment manager for the Omaha, Nebraska, conglomerate, Berkshire.

Feature image –  In this May 5, 2019, file photo Warren Buffett, Chairman and CEO of Berkshire Hathaway, speaks during a game of bridge following the annual Berkshire Hathaway shareholders meeting in Omaha, Neb. Bidding on the final private lunch investor Warren Buffett plans to auction off to raise money for a California homeless charity has already topped $2.3 million. The online auction that raises money to support the Glide Foundation’s work to help the homeless in San Francisco began Sunday, June 12, 2022 and continues through Friday night. (AP Photo/Nati Harnik, File). 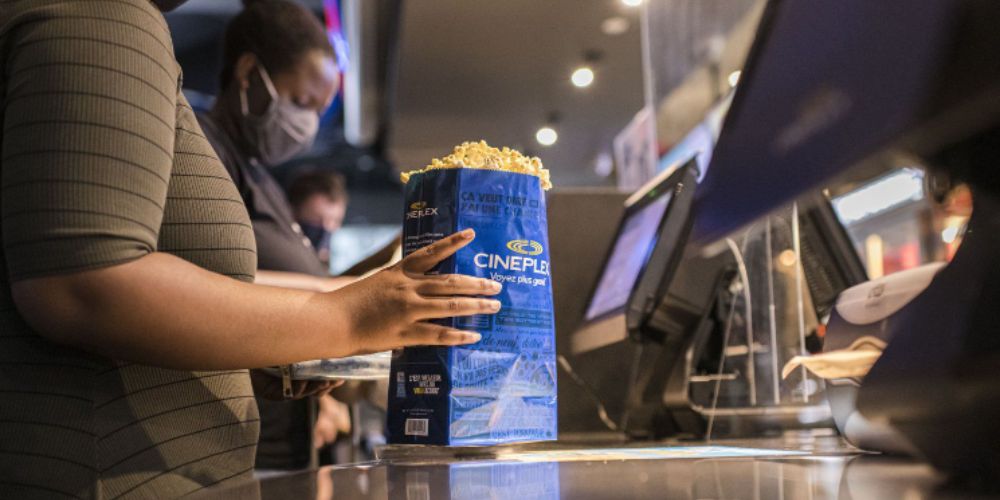 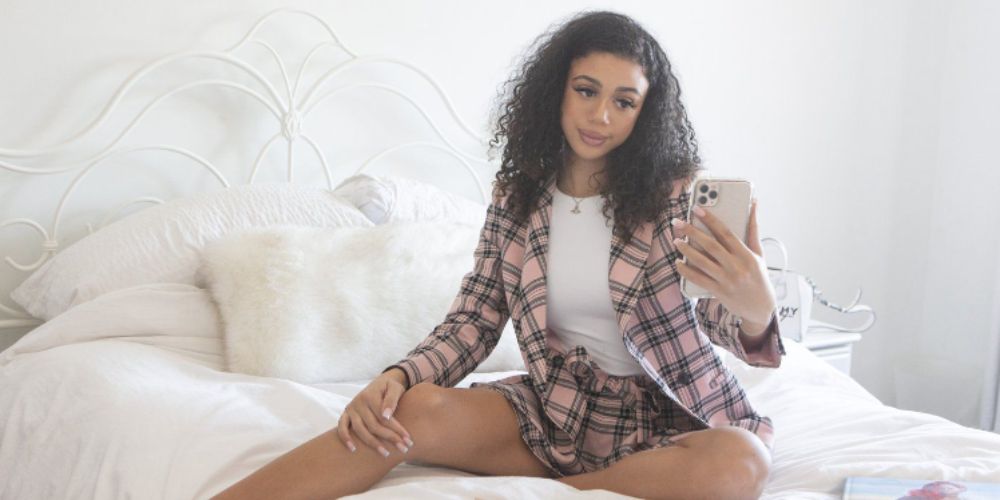 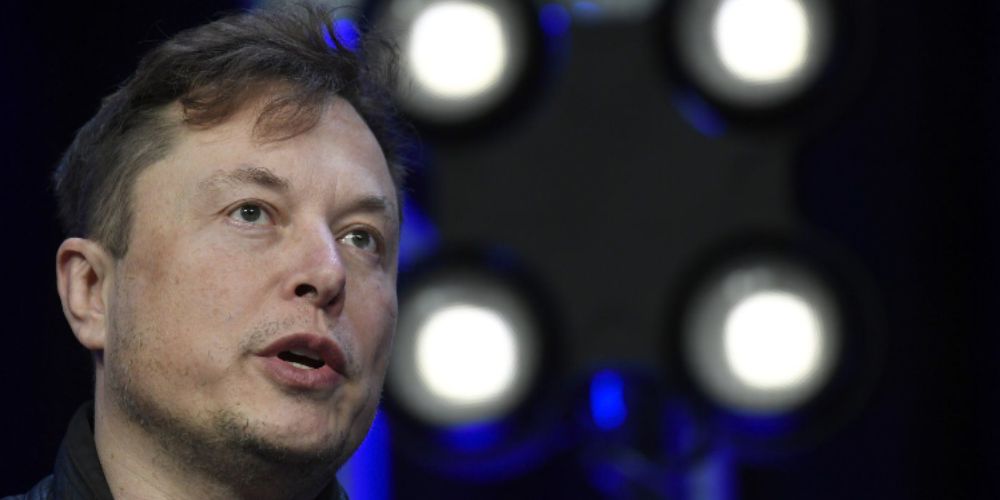 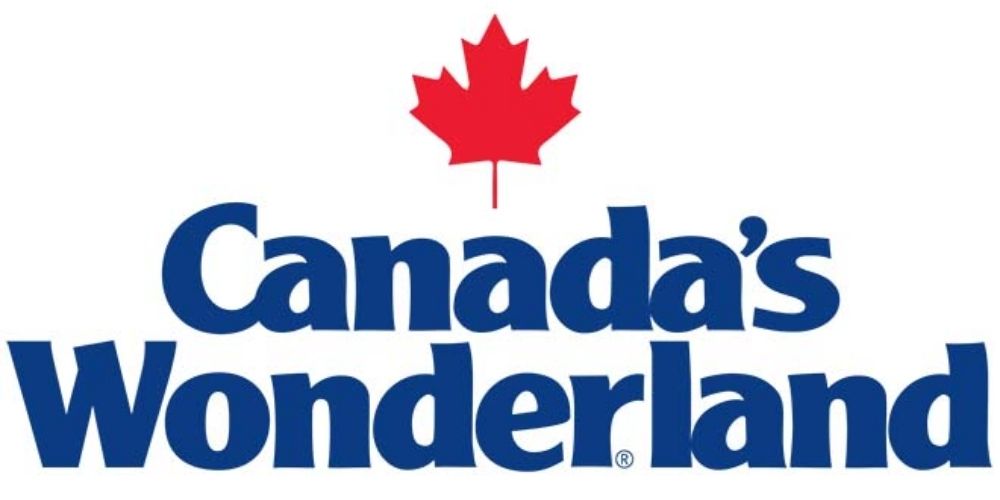