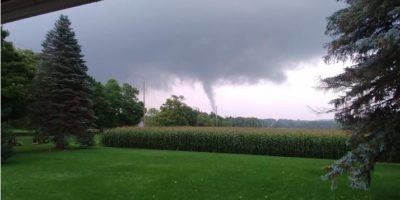 A fast and furious pair of storms swept through our region, with reports on one, perhaps two tornadoes touching down in Oro-Medonte.

Here’s the tornado that touched down in Oro-Medonte

Environment Canada’s Ryan Rozinskis told Rock 95 News there was a report of tornado shortly after 8:00 Monday evening in the Edgar/Hawkestone-area, and another possible touchdown in the area before the funnel cloud moved out over Lake Simcoe. He adds there were are reports of downed trees and power lines. An environment Canada survey team may be sent to the area today to investigate.

The two dangerous thunderstorms blew through our region after the dinner hour and swept through Barrie and across Lake Simcoe into the Kawartha Lakes area in the span of an hour.

There were no injuries reported immediately following the storms. Tornado warnings began ending in the Barrie area around 8:30, while those for Orillia and through Washago ended shortly after 9pm. A second tornado warning was issued for Orillia and area shortly before 10:00 Monday evening. 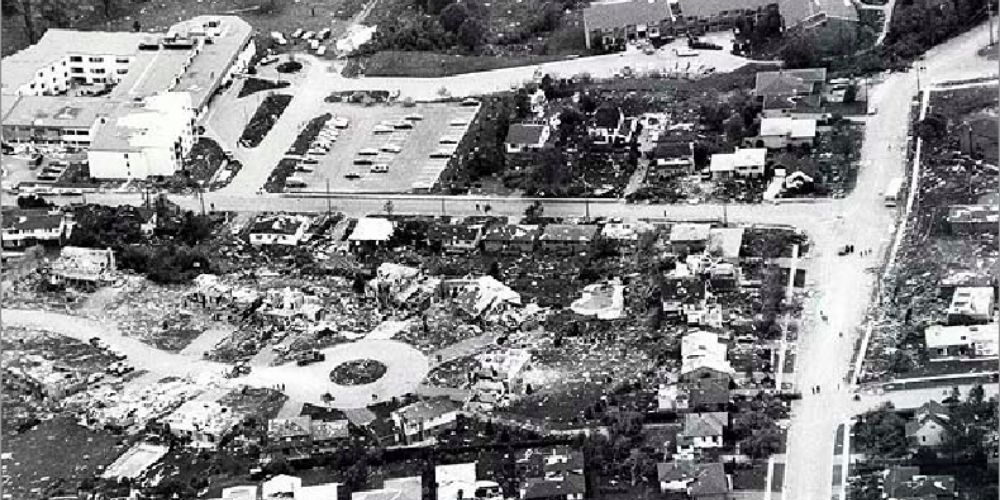 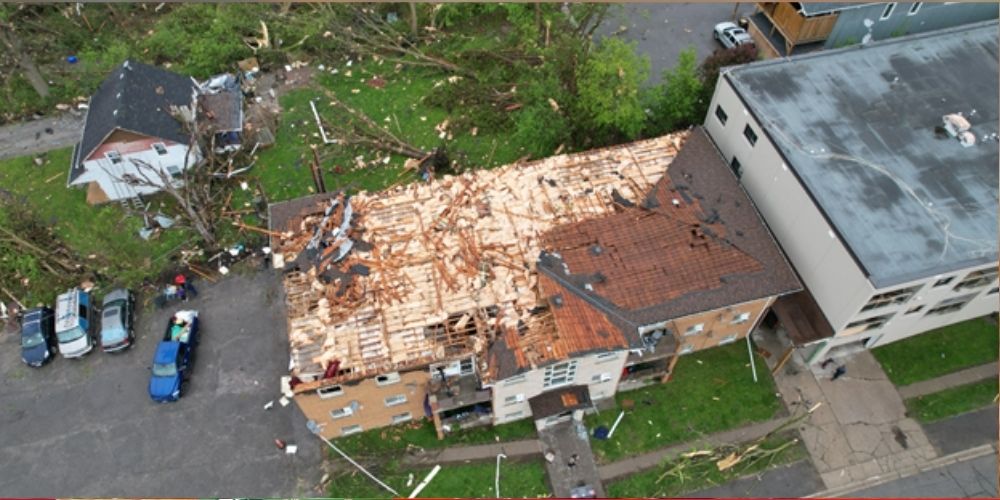