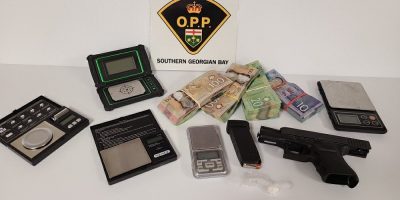 A loaded handgun was among the items seized during a traffic stop in Tay Township.

The Southern Georgian Bay OPP say a vehicle was stopped on Highway 400 at about 3 p.m. Thursday following a traffic violation. After speaking with the driver and two passengers, the officer began probing for drugs.

Police say a loaded .45 calibre Glock handgun was discovered in the vehicle, along with some cocaine and Canadian currency to the tune of $16,000.

The driver of the vehicle, a 32-year-old from Valley East faces charges including cocaine trafficking, weapons possession, driving while suspended, and speeding. A 25-year-old passenger from Mississauga faces similar charges along with one of obstructing police, while a 15-year-old passenger was also arrested. 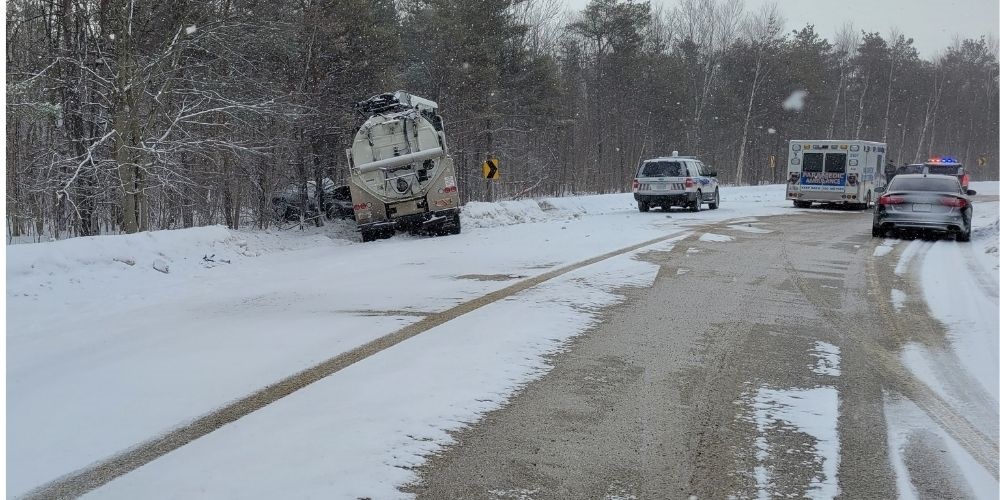 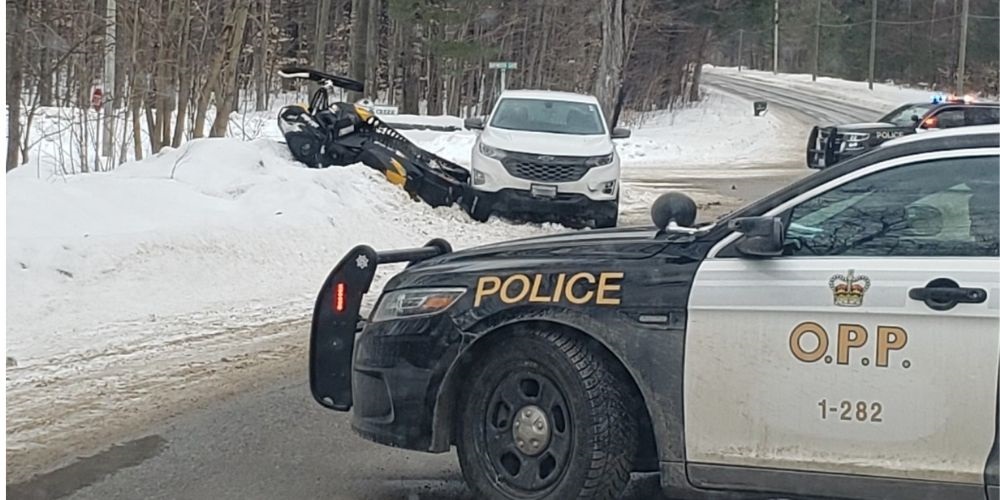 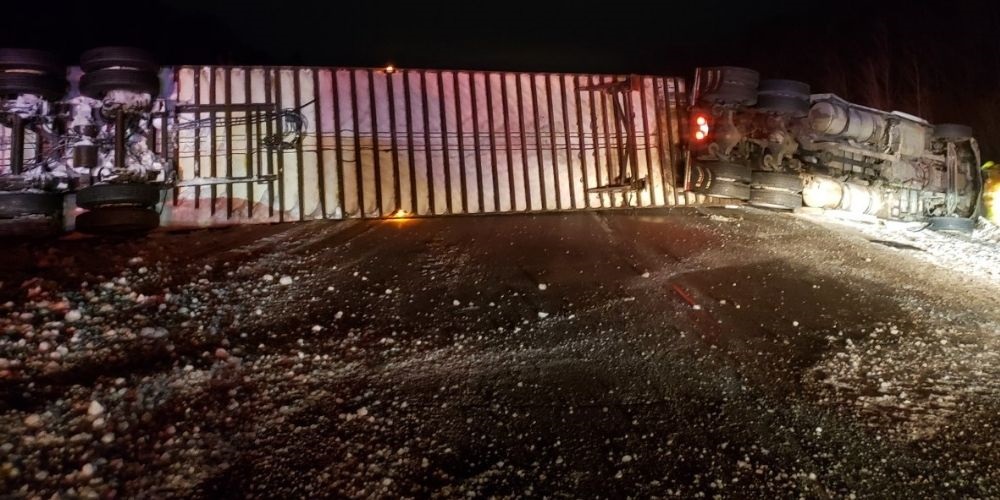 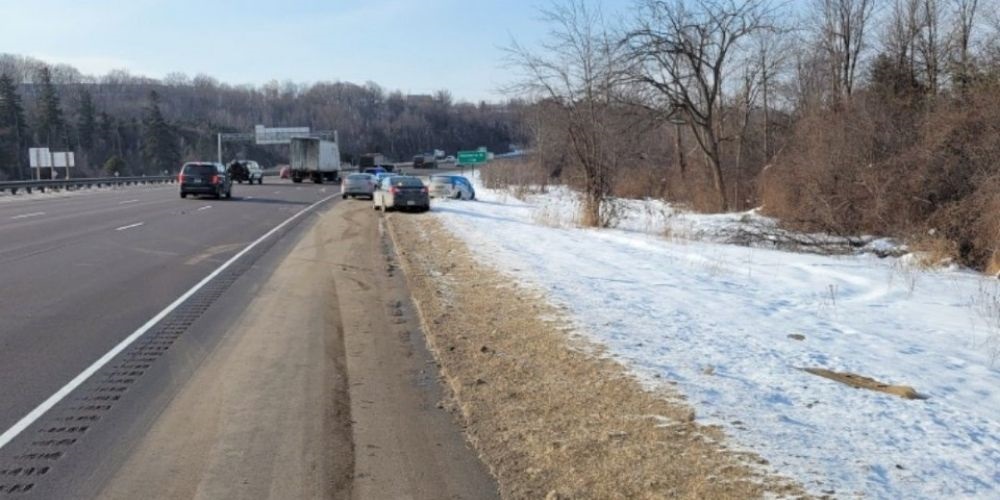