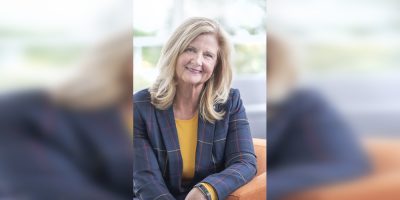 Dr. MaryLynn West-Moynes is riding off into the sunset.

Georgian College’s President announced that she has decided to retire in June 2022, after more than three decades of a career in postsecondary education. Almost ten years were spent at Georgian College.

“Being Georgian’s President and CEO has been and will continue to be until my last day in office, a true highlight of my career,” said West-Moynes. “Our students are amazing and I’m grateful for the exceptional group of senior leaders, faculty and staff who I’ve worked alongside and who consistently put students first. Together, we’ve created a transformative Georgian experience and continue to be an integral part of the communities we’re proud to serve.”

West-Moynes came to Georgian in 2012, and in that time, helped launch 37 new programs, oversaw an evolving partnership with Lakehead University, saw to expansion at several campuses, and helped prompt significant growth in research, innovation, and scholarship activity.

“MaryLynn is highly regarded across both the Ontario college and university systems and well known for her innovative, thoughtful and strategic approach,” said Ali Khonsari, Chair of Georgian’s Board of Governors. “Throughout her tenure at Georgian, she’s demonstrated an unwavering commitment to students and fostering collaborative community, government and industry partnerships. Her accomplishments at Georgian and contributions across the sector have been both significant and varied – though she’ll be the first to say they were the result of an incredible team effort.”

Georgian’s Board of Governors has since begun the search for a new president. 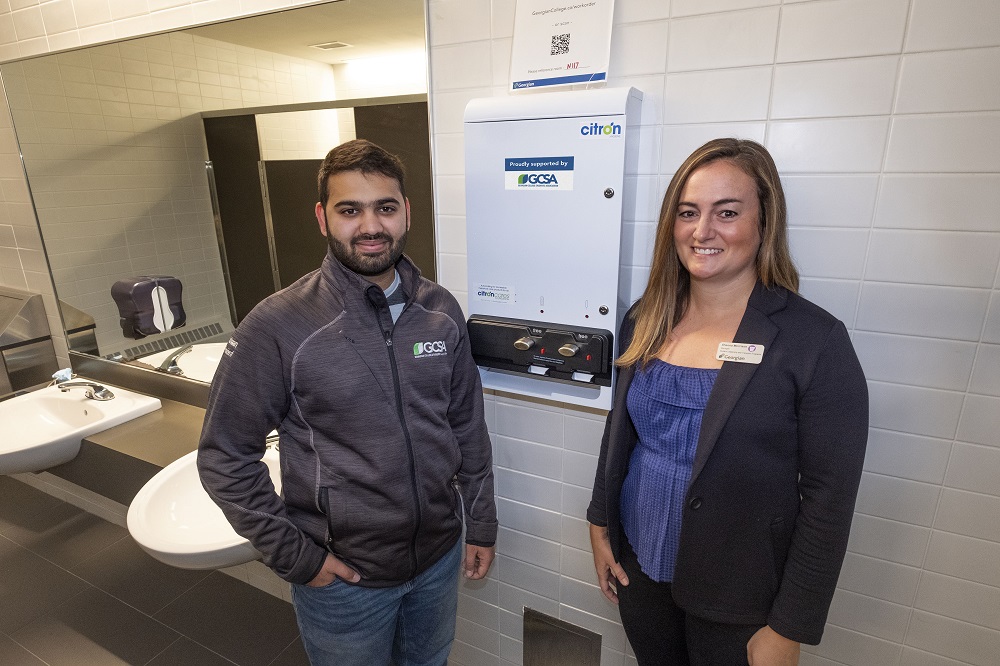 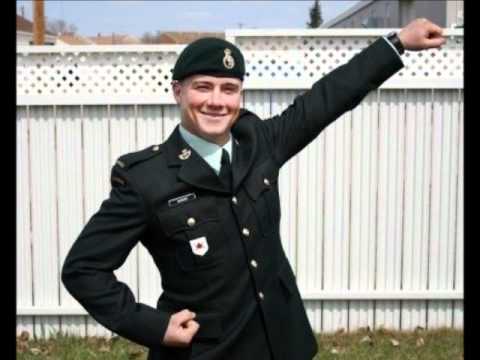