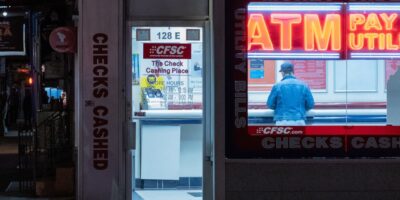 As the governing Liberals push to expand criteria for the Canada Emergency Relief Benefit (CERB), some Canadians will exhaust their benefits on July 4.

The $2,000 per month CERB payment began on April 6 with payments lasting until early October and retroactive to March 15.

However, the benefit can only be claimed for a total of 16 weeks. So, benefits would end on July 4 for those who have been receiving the CERB continuously since mid-March.

There is employment insurance (EI), but many workers likely won’t qualify because claimants are required to work a certain number of hours prior to applying.

There are a few options being recommended by the C.D. Howe Institute.

The think tank released a report on Monday that identifies two options for CERB recipients who have exhausted their benefits and can’t access EI.

They recommend the federal government extend the CERB, with new “phase-out modifications” or, implement a new modified EI program.

The Liberals are trying to strike a deal with opposition parties so they can debate their latest bill proposal.

The changes would eliminate CERB eligibility for Canadians who fail to go back to work “when it is reasonable to do so.”

There is also a new one-time payment to Canadians with disabilities.

Speaking during a special COVID-19 committee meeting on Wednesday, NDP Leader Jagmeet Singh said the bill would only help 40 per cent of Canadians with disabilities.

The NDP want the Liberals to extend the CERB and eliminate the proposed penalties.

The Conservatives called for the auditor general to inspect government spending during the COVID-19 crisis before they commit to debating the proposed bill.

The CRA said Canadians made approximately 190,000 repayments for CERB claims they weren’t eligible for.

Over eight-million Canadians applied for the CERB, with $43.51 billion in payments made as of June 4.

Extending CERB for months could double $60B budget

The Canadian Federation of Independent Business called on the federal government to make key changes to both the CERB and the Canada Emergency Wage Subsidy (CEWS).

“While it’s too early to do away with CERB, it’s time to shift gears on the federal support programs to encourage people to rejoin the labour force,” CFIB president Dan Kelly said.

A report by budget officer Yves Giroux said that extending the maximum number of weeks to 28, and extending the program through to January 2021, would cost about $57.9 billion. 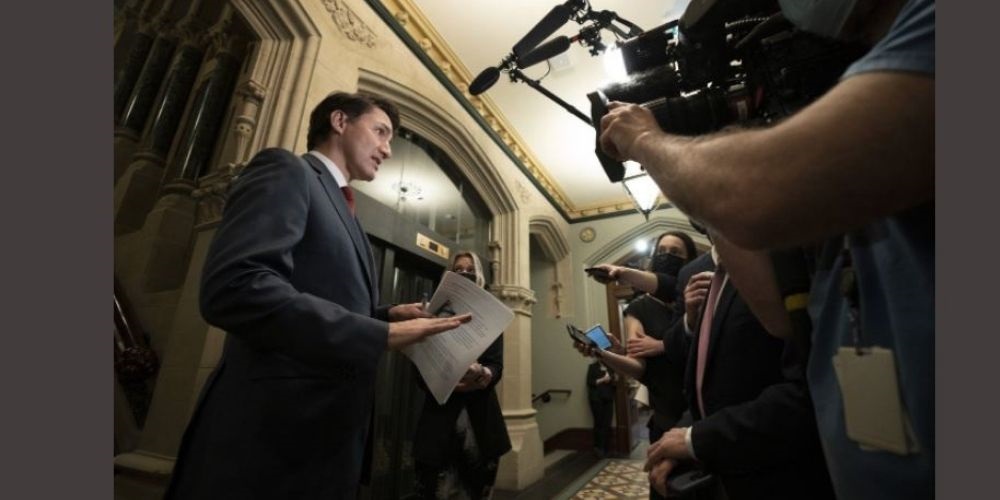 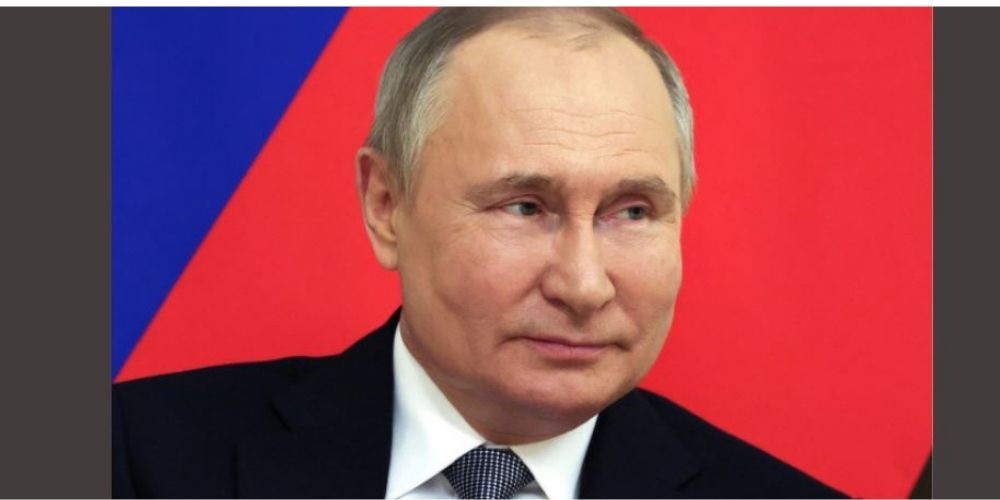 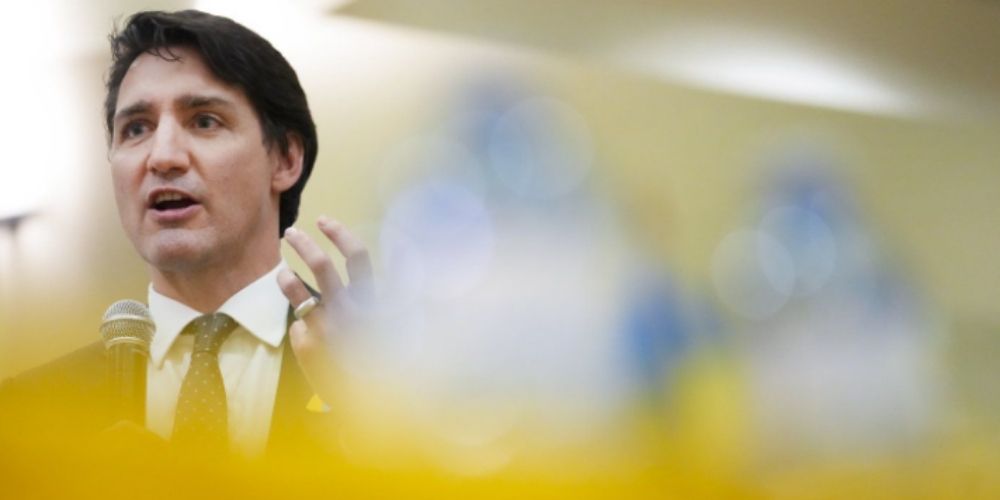 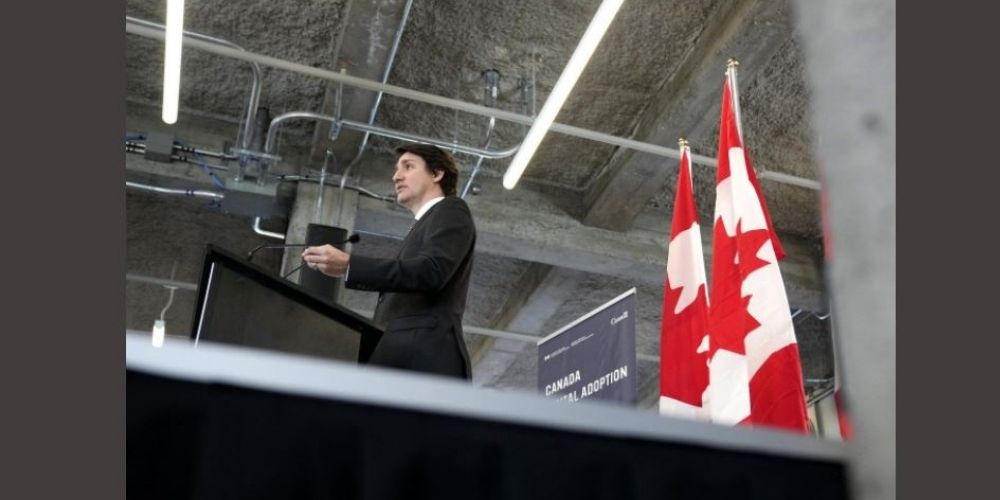 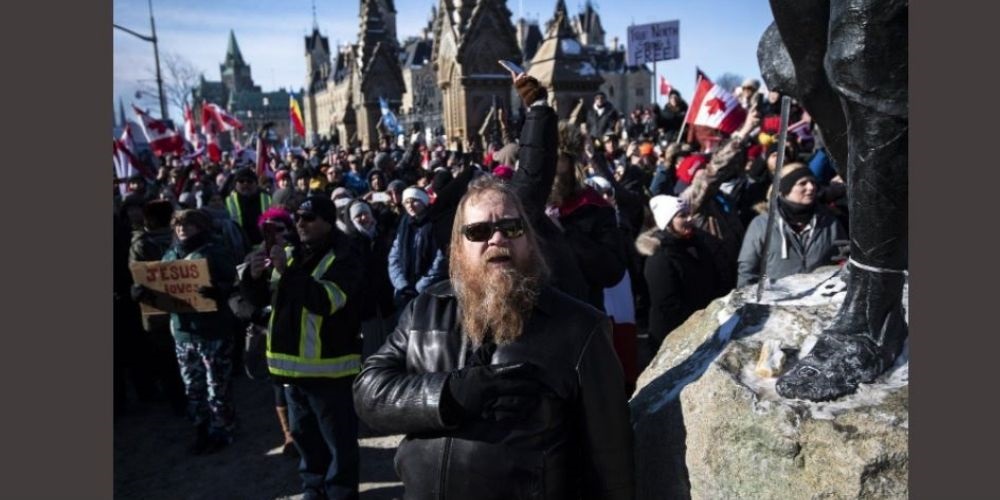 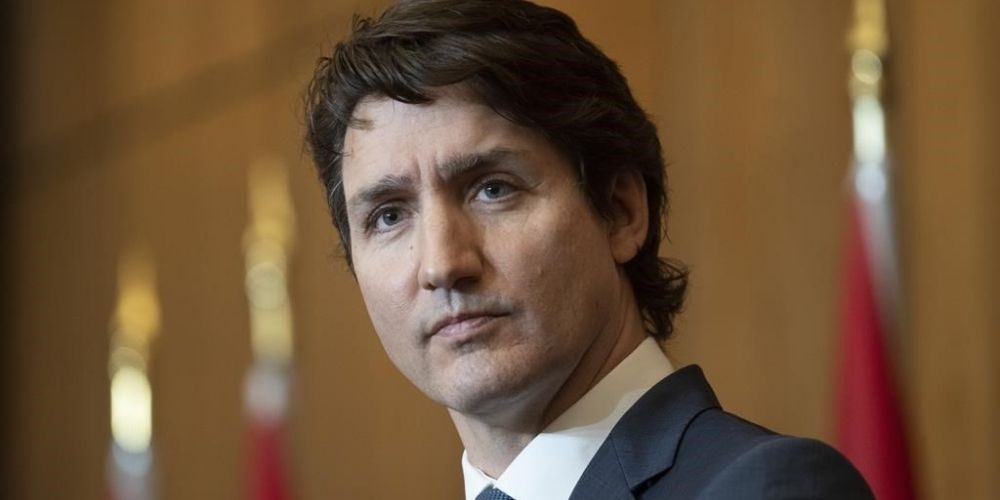 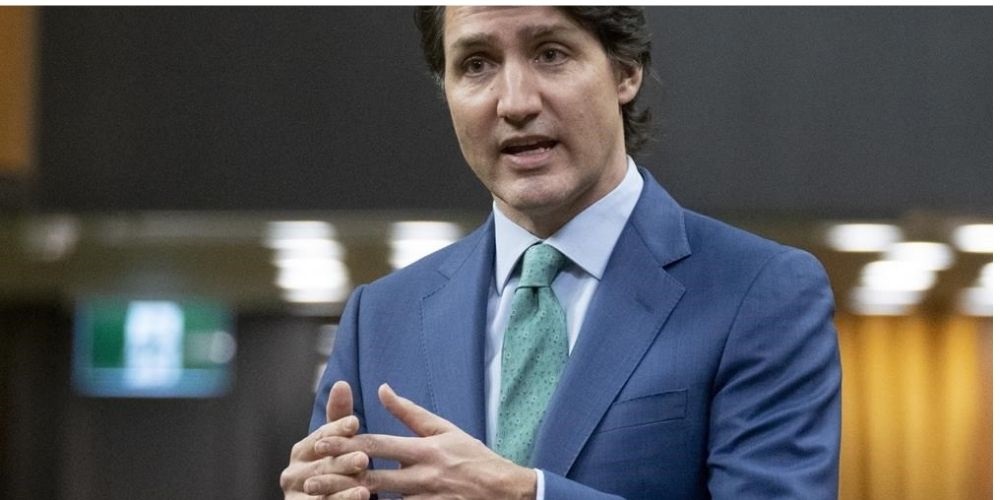