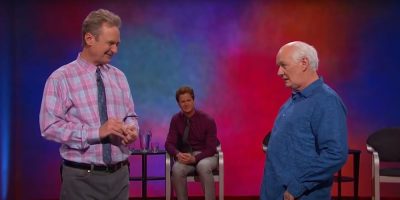 The latest season of “Whose Line Is It Anyway” will be it’s last.

Performer Colin Mochrie announced on Twitter that the final episodes were shot in January, and he thanked fans for their support for the last several years.

Hey everyone. Hope you are enjoying the current season of Whose Line. In January, we shoot our final season. Thank you all for the support over the years.

The show’s been on for 20 seasons overall between two networks.

“Whose Line Is It Anyway” premiered to North American audiences in 1998, hosted by Drew Carry until 2007.

It was rebooted in 2013, bringing in new host Aisha Tyler.