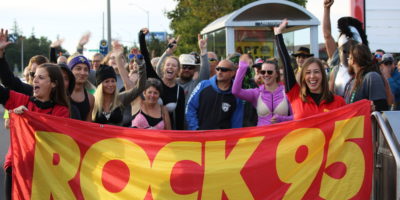 It sure wasn’t pretty on Bayfield street Thursday morning. A few hundred people sported their underwear outside of Bayfield Mall for a chance to party hard with Barrie’s Rock 95. 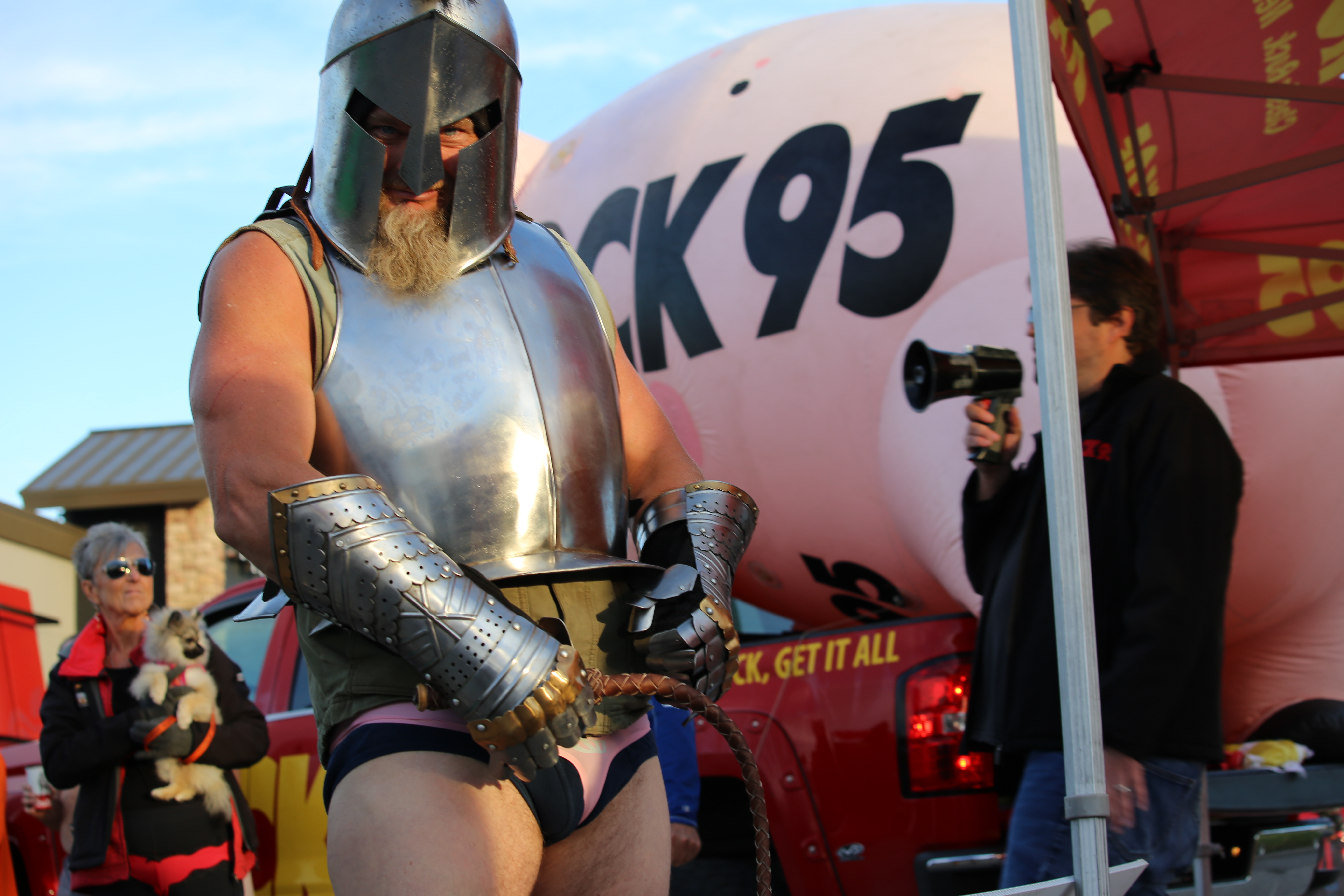 The annual Rock 95 Undie 500 caused commuters’ heads to turn on Bayfield street as they passed a rather unruly bunch. 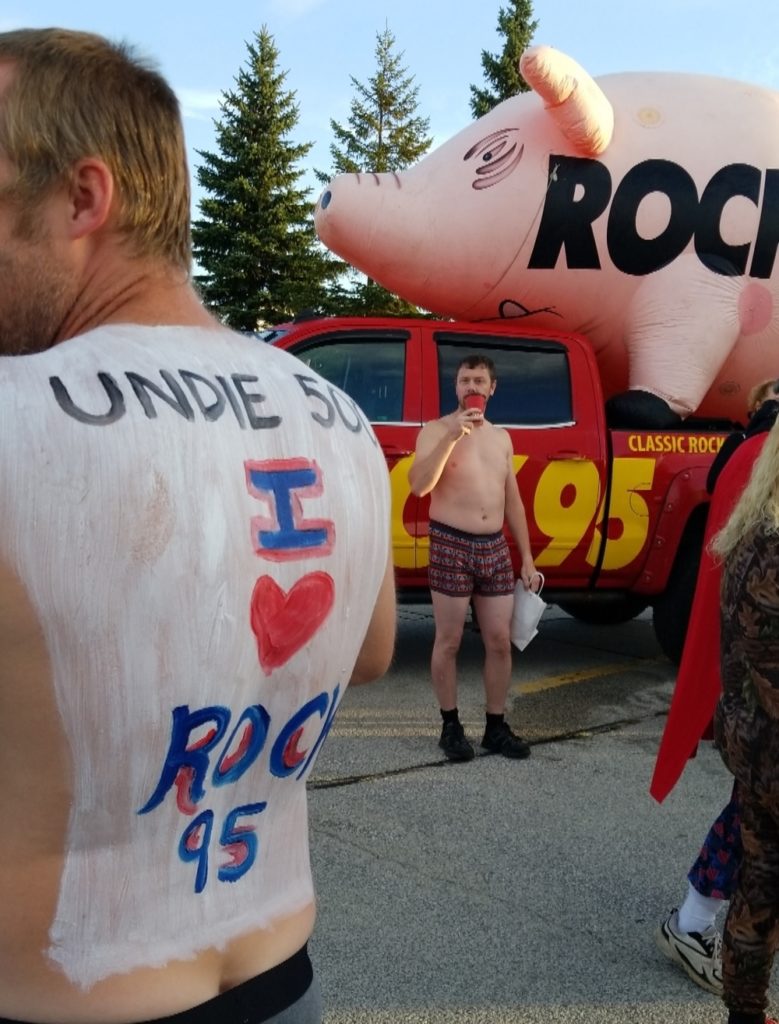 Caution: The following contains a lot of not-so-pleasant partial nudity

The participants raced down the street for a chance at three available tickets for the station’s birthday bash – which has a crazy amount of prizes this year as Central Ontario Broadcasting celebrate 30 years of rocking in the city. 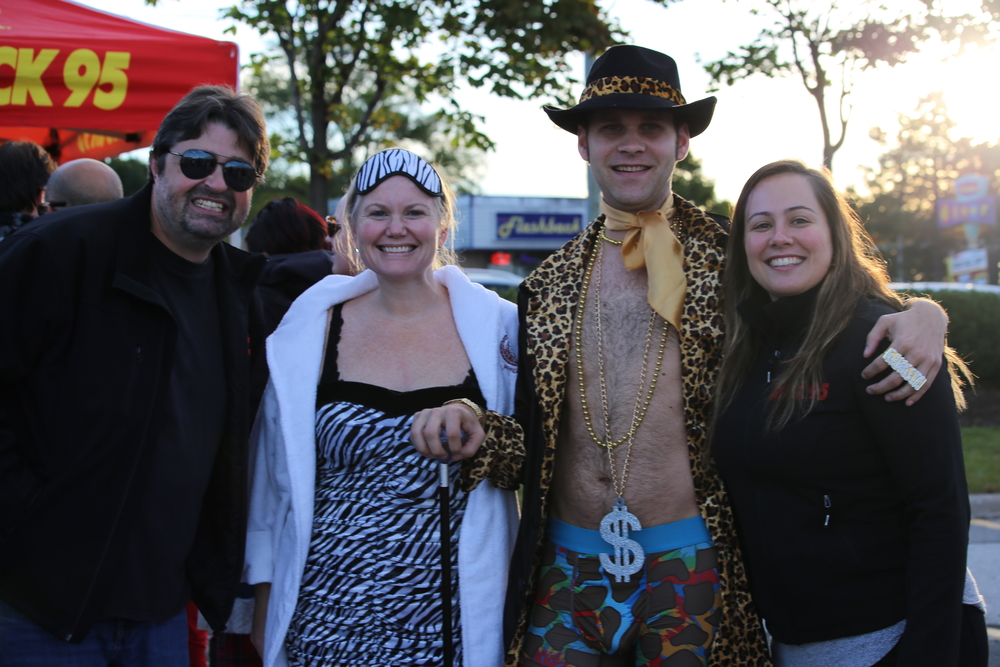 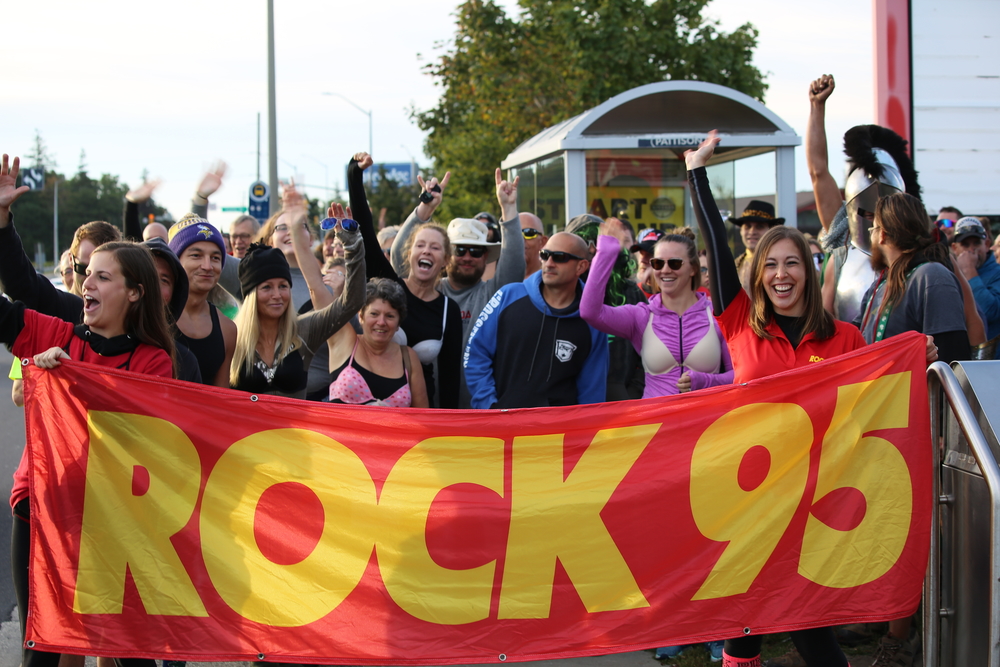 The starting line for the Undie500