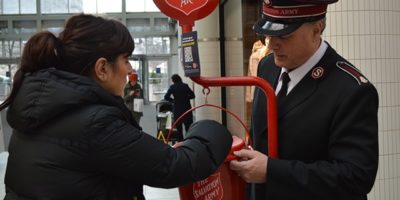 Christmas Kettles will go up Thursday as the annual Salvation Army fundraiser kicks off its 2019 campaign.

“Usually a little bit of snow helps when the Kettles get out, but I really didn’t want snow this early,” said Capt. Stephanie Watkinson of the Salvation Army’s Barrie Bayside Mission Centre.

“This is the beginning of Christmas and we pull out all the stops,” said Jeff Robertson, also with the Salvation Army.

“This was the same goal we had last year, and we just barely made it,” Capt. Watkinson said.

Donations help in many ways

Money raised during the Kettle campaign funds a variety of Salvation Army programs – the sheltering of men and families, community meals twice a day at the 16 Bayfield St. facility, which averages almost 350 meals daily, support programs such as case management, family services, clothing and household vouchers, as well as sending kids to summer camp.

“All that, in a nutshell,” said Capt. Watkinson, executive director of Barrie’s Salvation Army.

This year’s campaign launched Wednesday morning at Liberty North with the 10th annual Hope in the City Leadership Breakfast. It brought together business leaders, community members, elected officials, donors and friends to start the Christmas season on a festive note.

The keynote speaker was Jeremiah Brown, Olympic Silver Medalist in rowing, world record breaker, author of The 4 Year Olympian and a member of the Canadian Olympic Committee. He shares teamwork resilience and leadership lessons, inspiring people of all ages.

“We all stand on the shoulders of people unseen. The human experience is relative,” Brown told the Liberty North audience. “What is possible for each of us? The work this organization (the Salvation Army) does is incredible.”

Christmas Kettles have a history dating back to 1891, when Capt. Joseph McFee wanted to help San Francisco’s vulnerable residents, especially during the Christmas season.

Capt. McFee didn’t know where to get the money, until he remembered his earlier days in Liverpool, England. He’d seen a large kettle where passengers of nearby docked boats were able to toss coins to help the poor.

So he placed a similar pot at the Oakland Ferry Landing, and encouraged the public to ‘keep the pot boiling’.

Capt. McFee collected enough coins to host a Christmas dinner for the poor.

The first time a Christmas Kettle was used in Canada was 1903, in Toronto.

The Salvation Army’s Christmas Kettle Campaign has become one of Canada’s largest and most recognizable annual charitable events. There are more than 2,000 Kettle locations across this nation during the Christmas season.

Online donations can be made at fillthekettle.com. This method also automatically generates an official, government-approved e-receipt accompanied by an e-mail, thanking donors for their generous support of the Salvation Army’s work. The process takes only a few minutes. 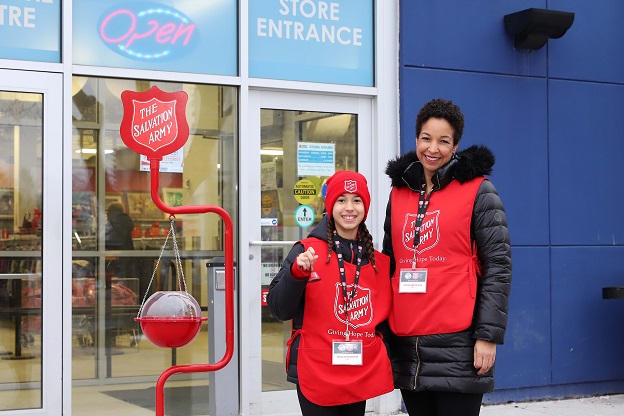 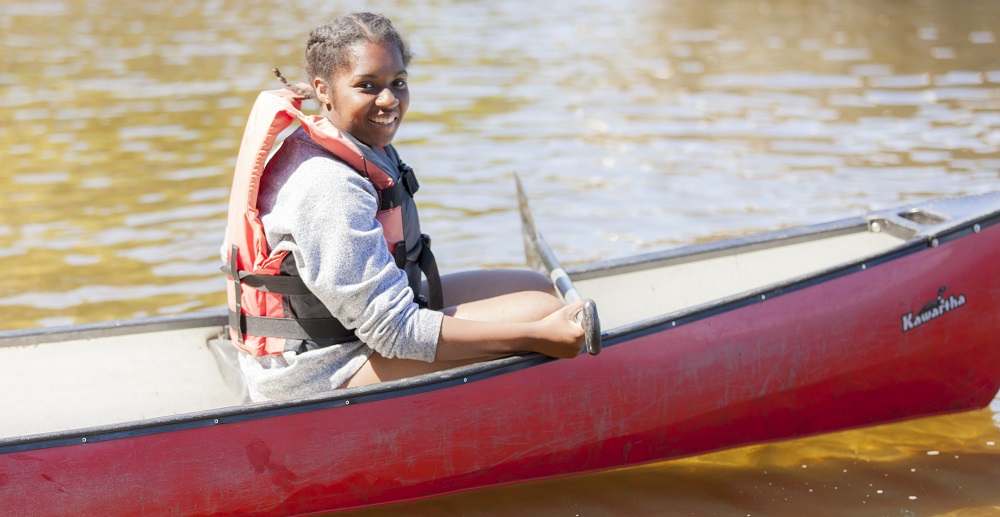 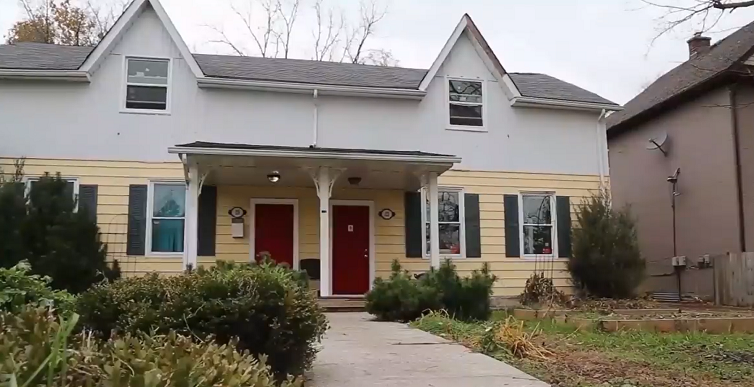 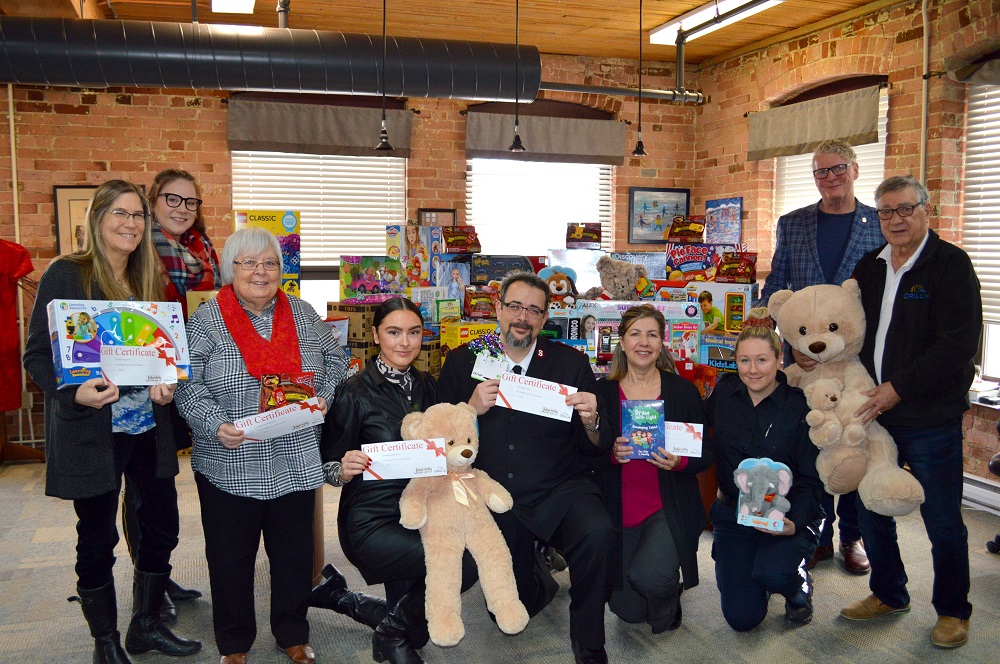