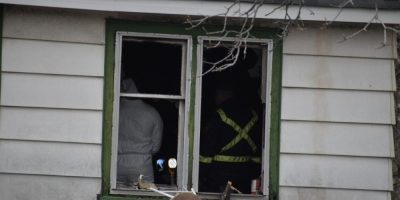 Investigators from the Ontario Fire Marshal were on the scene Tuesday probing the cause of a house fire that did ‘significant damage’ to a home at Anne Street and Essa Road on New Year’s Eve in Barrie.

A fire department spokesperson told Barrie 360 that crews were called out at around 6 p.m.

Firefighters were able to rescue a woman from the second floor of the house, and she was transported to Royal Victoria Regional Health Centre. The spokesperson said she was expected to recover.