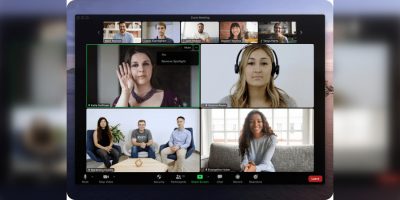 After years of selling homes in Connecticut, Jackie says she’s experiencing a level of burnout and fatigue like never before. She believes the culprit is something new in her professional life: hours of Zoom meetings.

“At the end of the workday, whenever that is, I have absolutely nothing left to give,” said Jackie, who asked her last name not be used. “My face and eyes hurt. I’m making up fake excuses not to log on to meetings or meet clients.”

A recent study shows Jackie is far from alone. A paper published earlier this month by researchers at Stanford University is among the first to explore the phenomenon of “Zoom fatigue,” the catchall phrase used to describe the exhaustion many workers say they experience after a day of back-to-back video conferences. Researchers found that women reported a “significantly higher” level of Zoom fatigue than men. Among the more than 10,000 study participants, about 14% of women self-reported feeling either very or extremely fatigued after video meetings compared to roughly 5.5% of men.

The study’s authors began looking into Zoom fatigue after experiencing it themselves.

“We started talking about how tired we were having all these video conferences over and over and over,” said Géraldine Fauville, one of the study’s researchers and an expert in communication and virtual reality at the University of Gothenburg in Sweden. “So, we said, ‘Let’s look into it.'”

The findings, which have not been peer-reviewed, add to a growing list of ways the pandemic has disproportionately impacted women and upended decades of progress for women in the workforce. More than 1.8 million women have left the labour force since the start of the pandemic, leading to the lowest labour participation rate since 1988, per the most recent Bureau of Labor Statistics monthly jobs report. In March 2021, women gained about 315,000 jobs, but at that rate, it would take 15 months for women’s employment to bounce back to pre-pandemic levels, according to data compiled by the National Women’s Law Center.

“It is essential for science to uncover any source of inequity so society can address it and close the gender gap,” said Fauville.

Fauville and her colleagues identified three major reasons why women were experiencing higher levels of video conference fatigue than men. The researchers found that high levels of Zoom fatigue were linked with high levels of “mirror anxiety,” a physiological response where a person’s reflection triggers bad mods, depression and anxiety. It’s a phenomenon that previous research has found to be particularly prevalent among women. The omnipresent self-view in Zoom can trigger that response, Fauville said.

Women also reported feeling more “stared at” during video conferences, Fauville said. During physical meetings, the person speaking would typically be the one on which attendees would focus their attention. But in a Zoom meeting, the grid of faces gives the appearance of all attendees staring at you whether you’re presenting or not, leading to heightened levels of self-consciousness and discomfort, Fauville said. The study’s female respondents also said they experienced “feeling physically trapped” during video conferences.

“When you’re in a physical meeting, people can move around quite a bit, which is a good thing,” Fauville said. “Suddenly, we’re in video conferences for hours a day and there’s this expectation that you’ll stay in the view of the camera.”

The paper also found women reported their Zoom meetings were longer, more frequent, and with less time between meetings. Fauville and her colleagues are currently researching why that may be, but noted that even when accounting for that difference, women’s Zoom fatigue levels were higher than that of men.

Some employers have tried to find ways to combat Zoom fatigue. In March, Citigroup instituted “Zoom free Fridays,” prohibited video conferencing amid widespread complaints of burnout. In a blog post, the bank’s chief executive Jane Fraser wrote, “After listening to colleagues around the world, it became apparent we need to combat the ‘Zoom fatigue’ that many of us feel.” 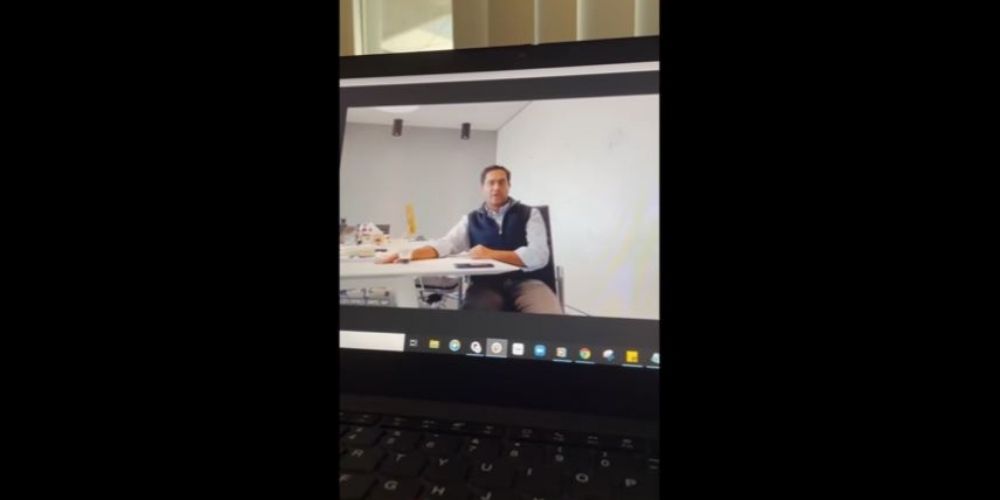 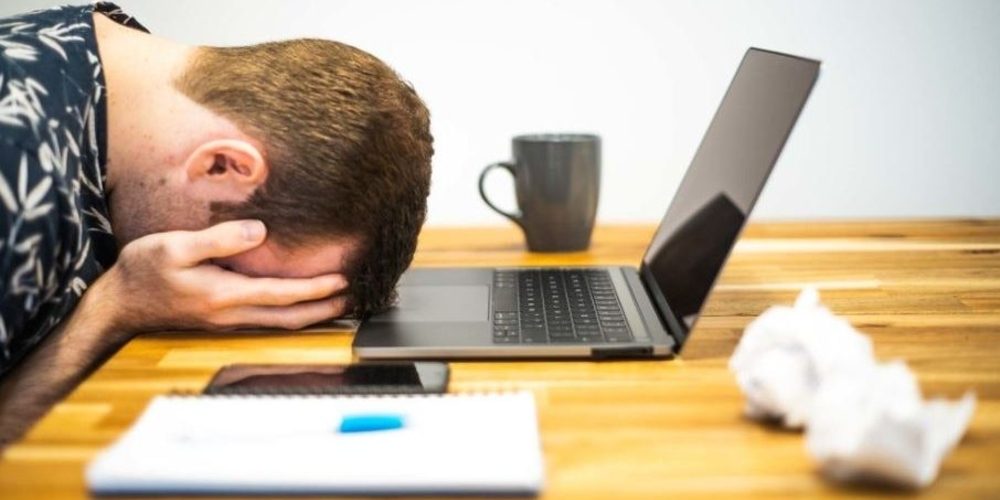 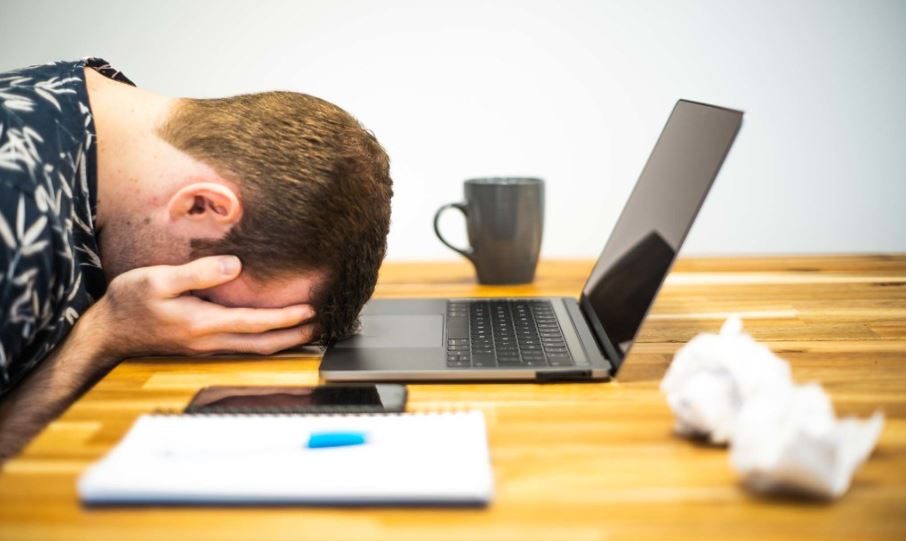 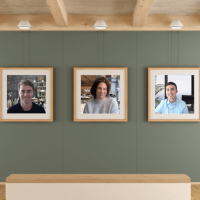 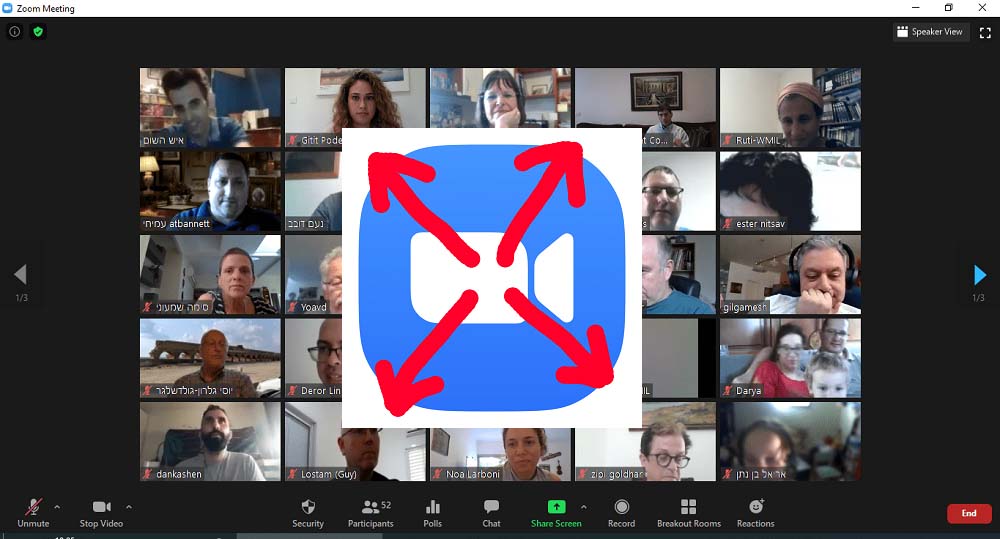