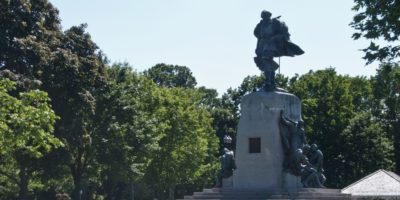 A special working group has come up with a series of recommendations over Orillia’s Samuel de Champlain monument.

The statue came down in 2015, when Parks Canada raised concerns over the steps and plinth at the site. The monument was removed for recondition and restoration. The effort was put on hold after further concerns were raised about the cultural sensitivity of the monument, as it pertains to First Nations peoples.

A working group was stuck following a July 2018 council meeting, with aims to develop a plan for the monument and surrounding park lands that would present a balanced and respectful representation of both Indigenous and non-Indigenous perspectives. The working group included representatives of Parks Canada, the City of Orillia, the Chippewas of Rama First Nation, the Huron-Wendat Nation, the Elementary Teachers’ Federation of Ontario, and two citizens-at-large from the City of Orillia.

Following eight months of consultation, workshops, online feedback, and one-on-one meetings, the working group has made the following key recommendations:

The report is available on the City of Orillia’s website at www.orillia.ca/champlain. 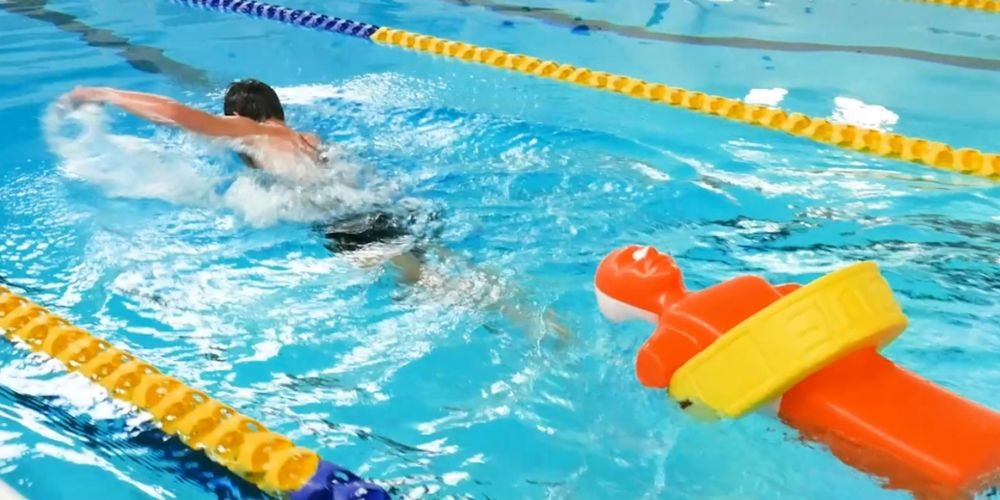 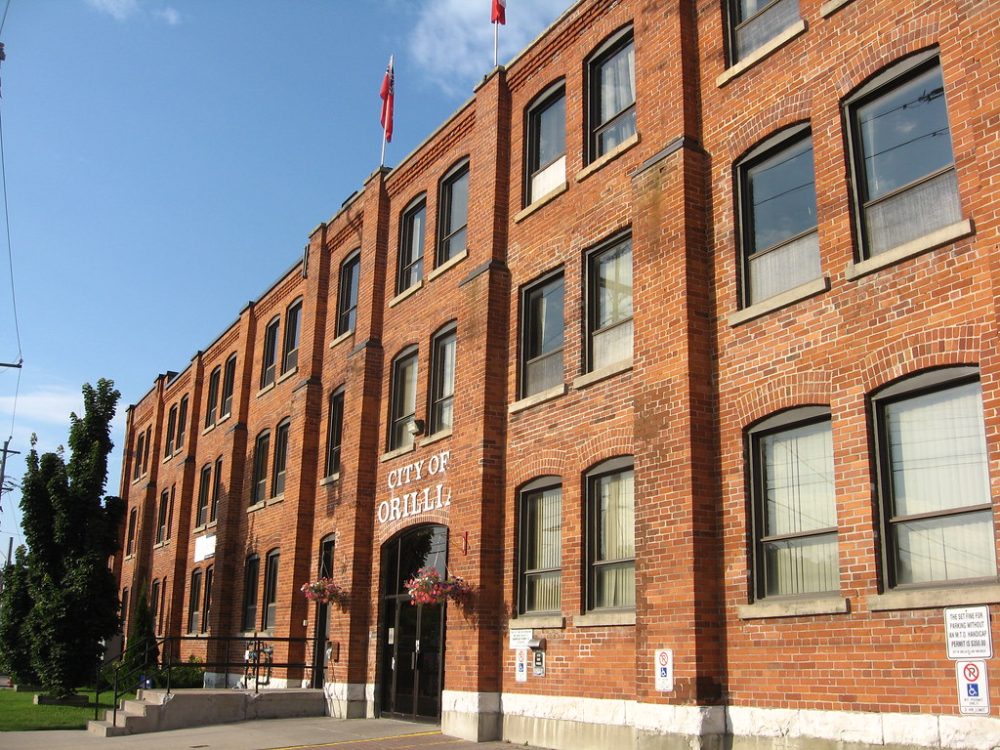