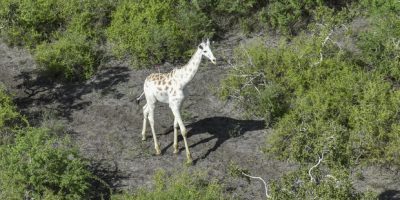 The only known white giraffe in the world has been fitted with a GPS tracking device to help protect it from poachers as it grazes in Kenya. But despite its singular status, the lonely male doesn’t have a name.

The white giraffe now stands alone after a female and her calf were killed by poachers in March, the Ishaqbini Hirola Community Conservancy said in a statement Tuesday.

A rare genetic trait called leucism causes the white color, and it makes the one surviving giraffe stand out dangerously for poachers in the arid savannah near the Somalia border.

Now the GPS tracking device, attached to one of the giraffe’s horns, will ping every hour to alert wildlife rangers to its location.

The conservancy has thanked the Kenya Wildlife Service along with the Northern Rangelands Trust and Save Giraffes Now for the help.

“The giraffe’s grazing range has been blessed with good rains in the recent past and the abundant vegetation bodes well for the future of the white male,” said Ahmed Noor, the conservancy’s manager.

About 40% of the giraffe population has disappeared in the last 30 years, with poaching and wildlife trafficking contributing to this decline, according to the Africa Wildlife Foundation. Giraffes are designated as a vulnerable species on the International Union for Conservation of Nature’s Red List, with an estimated population of 68,293 globally. 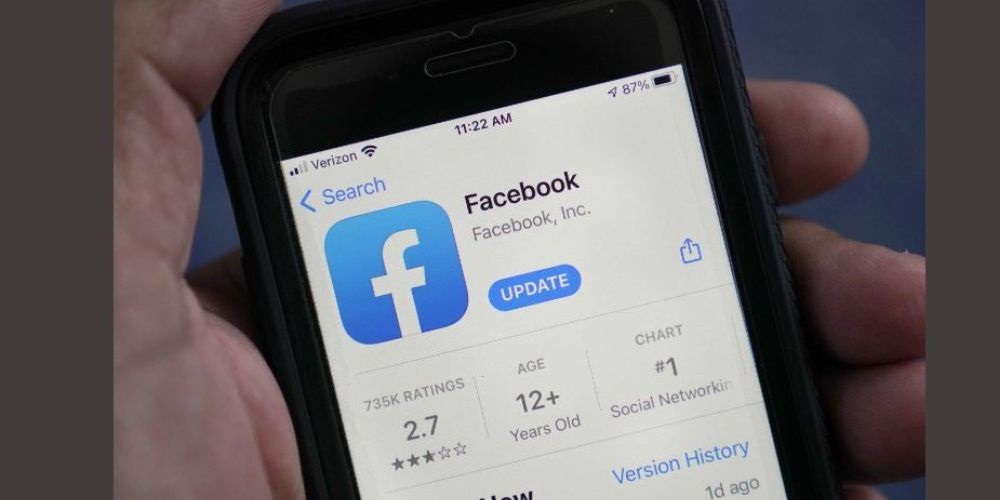