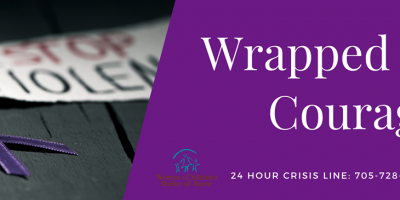 The numbers are grim.

Every six days in Canada, a woman is killed by her partner or someone known to her. In addition, the number of missing and murdered Indigenous women and girls continues to rise and is estimated to exceed over 4,000 women.

“It takes the strength of an entire community to end violence against women,” says Katie Taylor, development manager of the Women and Children’s Shelter of Barrie, explaining the meaning behind the Wrapped in Courage campaign. “Wrapped in Courage is a purple scarf. It’s a symbol of the courage it takes a woman to leave her abuser. So when we wrap ourselves in purple scarves that is extended to purple neckties for gentlemen to wear and show their support, it’s us saying to a woman that she can leave her abuser and she can escape the situation.”

The pandemic has added another rung on the ladder for a woman trying to flee abuse.

“We are experiencing an increase in calls to our 24 hour crisis line, and our support numbers are rising,” says Taylor. “Also, the intensity of these calls have increased dramatically.”

When Taylor references intensity, she means it’s the home combined with the stress of uncertainty and possible financial instability, and for the abuse that has already existed in the home, she says it will just be heightened.

The shelter typically turns away over 500 women a year, just due to capacity, as the facility is partially funded for 27 beds. This year due to restrictive measures put in place to ensure the health and safety of the women and children, and staff, Taylor says the number of women and children being turned away is increasing.

Turning them away, according to Taylor, means sending them back to their abusive partner and back to the toxic environment of being trapped with someone dangerous.

“It’s important for the women who aren’t here (shelter) and who are still experiencing violence at home to know we are still here,” Taylor emphasizes. “They know we will support them, and that we’re doing everything we can. But we’re one agency. The community has been incredible and continues to support us, but the conversation needs to be louder as well.”

Taylor urges women who are in an abusive situation to contact the shelter’s 24 hour crisis line and speak with support staff who will help them on an escape plan.

In a media release, the shelter laid out how the community can help: 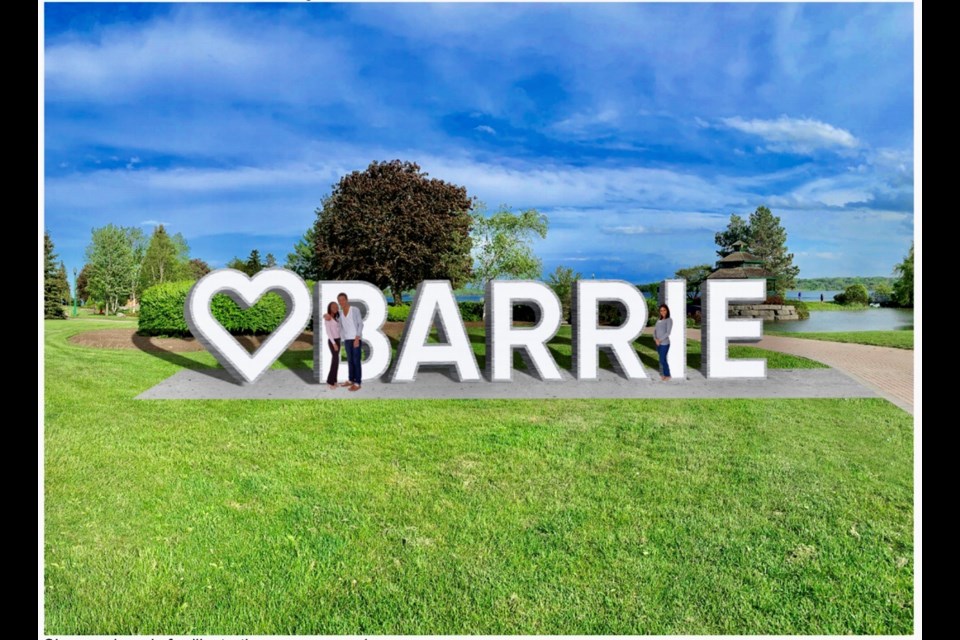 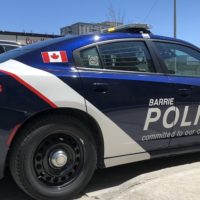