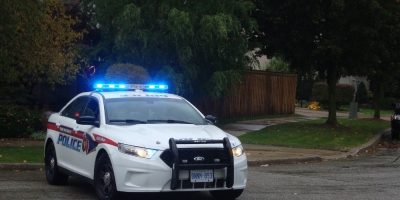 York Regional Police have released a video warning drivers about an increase in carjackings in which luxury vehicles have been targeted.

In a social media post, four recent carjackings are highlighted.

The incidents take place at an intersection following a collision, in a driveway, at a gas station, and at a shopping mall.

No, you’re not watching a teaser for #GTAVI.

These are real-life carjackings in our region. And they’re on the rise.

In a news release, York Regional Police say carjacking incidents have more than doubled since 2019.

“Officers have remained active and aggressive in efforts to combat these issues, including initiating several major projects which have led to hundreds of arrests, significant charges laid and hundreds of vehicles being recovered in the last year. Despite this success, thieves are constantly developing new methods to accomplish these crimes,” the release warns.

Police noted that more than 65 per cent of the carjackings were solved in 2022.

“Over the past few years, thousands of vehicles have been stolen across the region, typically from the owner’s driveway, between midnight and 6 a.m.” according to the release.

Vehicle owners are encouraged to consider the following safety tips to help prevent these offences. 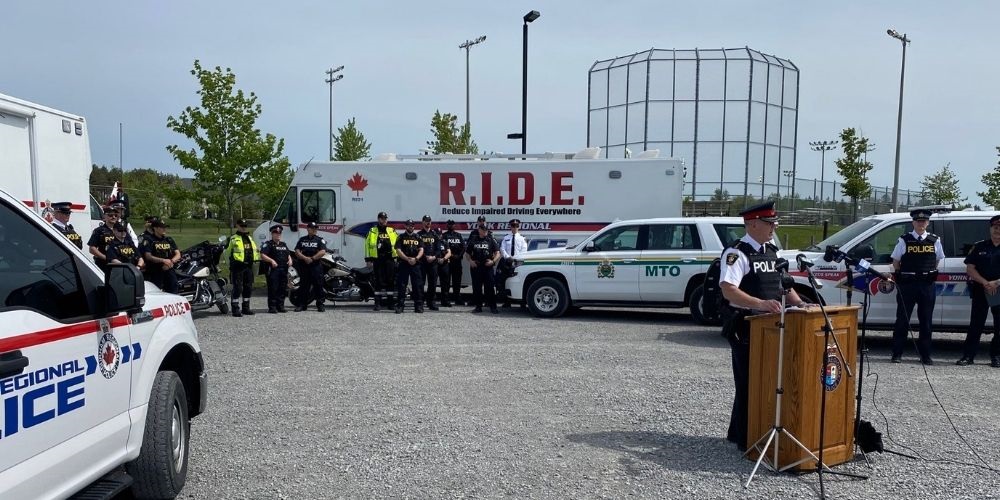 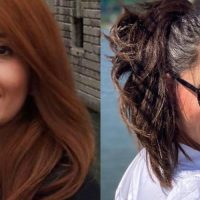 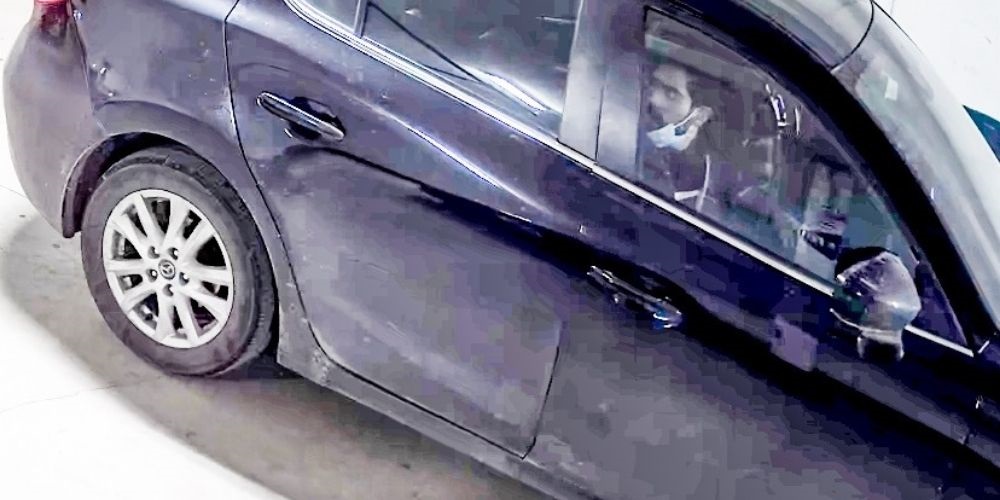