An 18 year old driver was assaulted by another motorist while the victim’s vehicle was stopped at the intersection of Line 5 and the Highway 400 southbound off-ramp.

South Simcoe Police said the incident happened back on April 8 and a suspect has now been charged.

Police said a masked suspect got out of a vehicle and damaged the victim’s car before assaulting the driver. The victim suffered minor injuries and was able to drive away and contact authorities.

A 16 year old from Bradford showed up the police station today and surrendered.

He is charged with assault, mischief under $5,000 and disguise with intent.

The youth cannot be identified due to provisions of the Youth Criminal Justice Act.

Police said the suspect and victim were known to each other. 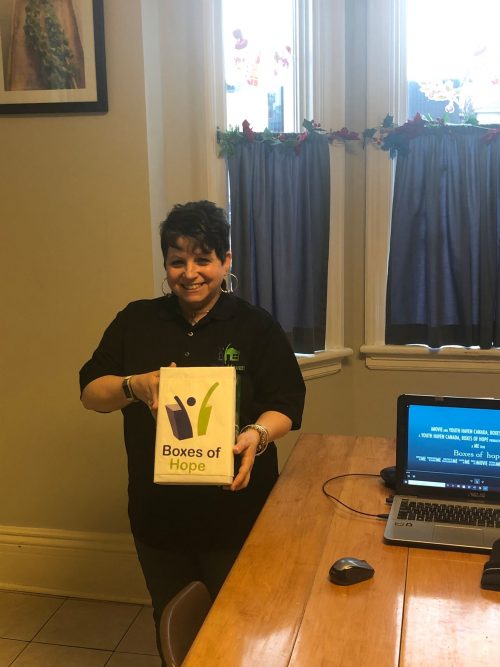