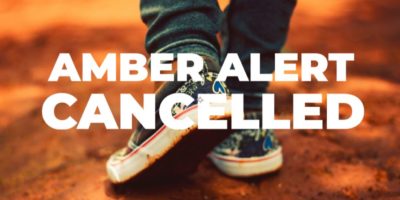 The 14-year-old boy, abducted Wednesday morning on his way to school, has been found safe and was being taken for a medical check-up late Thursday night.

Toronto Police Chief Mark Saunders says the teen was found in a vacant barn in Brampton around 10:20 Thursday night, “disheveled” but otherwise okay. He was taken to hospital as a precaution. As of Friday morning, he had not yet been interviewed by police.

They believe his abduction was retribution for a $4-million drug debt owed by his step-brother. Chief Saunders says they are still trying to make contact with the step-brother, admitting he may not be in the GTA or even in the province.

Superintendent Steve Watts confirmed there had been some indirect communication between police and the captors. “This is a 14-year-old innocent child, he is not a part of that business, he is not a part of that lifestyle,” Watts said. “I’d like to think that business is business and if you are in a high-risk lifestyle, then you run the risk of being abducted, but I would suggest that innocent children and innocent relatives should be kept out of it.”

The boy was taken around 8:30 Wednesday morning from the area of Jane Street and Driftwood Avenue. The initial police call was for unknown trouble. A secondary call was made late in the day by the father when his son had not returned home from school. 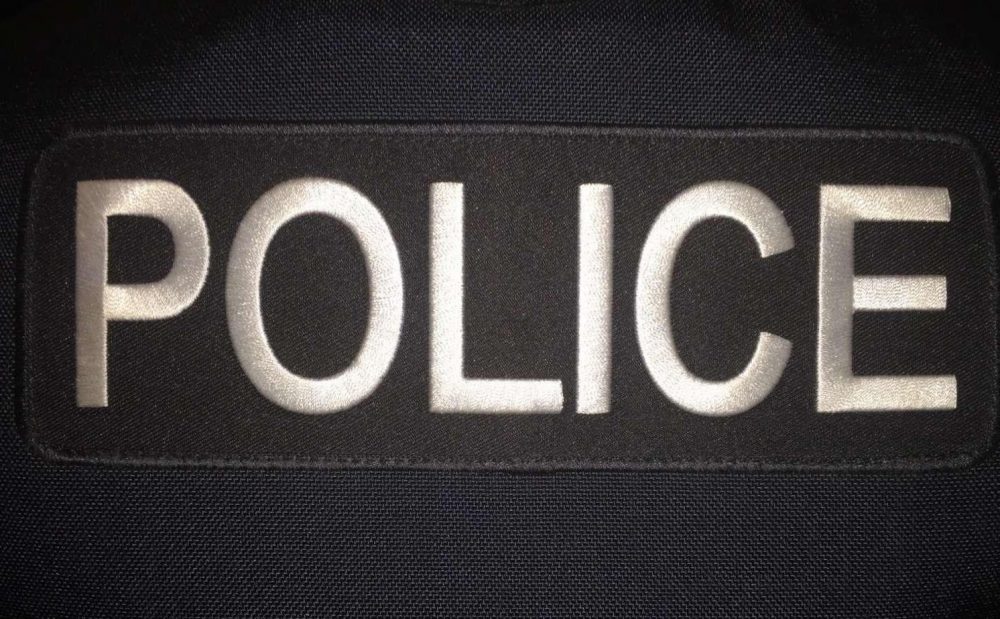