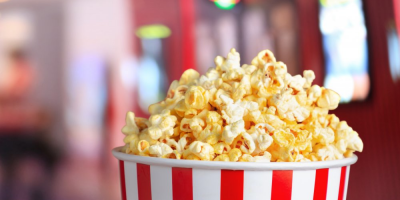 This year has been full of disappointments and the movie industry was not immune to the pressures put on by the events 2020. With delay after delay hitting almost every major release, next year has film fans excited to start filling theatre seats once again.

Box office sales have always steadily risen year over year hitting their peak in 2019 with the industry as a whole raking in over 11 billion dollars. This would obviously see a sharp decline in 2020 with total box office sales only barely tipping over the 2 Billion mark. Even if theatres could have remained open, there would have been nothing to watch with the 6 major studios (Warner Bros, Walt Disney, 20th Century Fox, Paramount Pictures, Sony Pictures, and Universal) only releasing a total of 34 movies in 2020, a far cry from the 87 released in 2019.

However, with a brand new year just around the corner, it’s time to look forward and try to contain our excitement over the prospect of sitting in front of a giant screen, popcorn in hand, watching the newest release. Luckily, YouTuber Steven Golden has crafted a beautiful ode to the upcoming year:

Let’s say goodbye to the worst year the film industry has ever seen and get ready to usher in its homecoming. 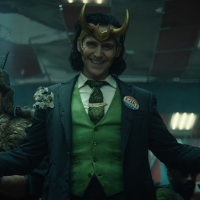 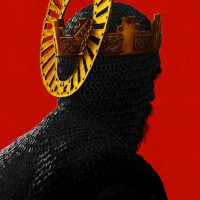 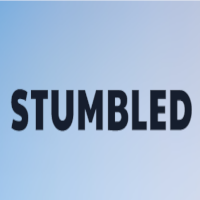