Huntsville OPP had their hands full dealing with impaired drivers at the weekend.

Shortly before 7 p.m. on Sunday, police were called to a collision on Balsam Chutes Road. A witness told officers a vehicle left the road and struck a tree. With the help of witnesses, police located the driver. A 54-year-old woman from Port Sydney was charged with impaired driving and fail to remain.

A few hours before that incident, Huntsville OPP responded to a traffic complaint of a vehicle driving at a high rate of speed and passing on the shoulder of northbound Highway 11. Police pulled over the vehicle and began an impaired driving investigation. A 25-year-old man from Stouffville got charged with impaired driving, driving while under suspension, dangerous operation of a motor vehicle, speeding and failure to surrender his licence.

On Saturday afternoon, Huntsville OPP were investigating a motorcycle collision on Highway 35 when a vehicle drove through road closure barriers officers had set up. The driver, a 33-year-old man from Napanee, was charged with two impaired driving offences.

Later in the evening, Huntsville OPP were called about a person asleep behind the wheel in front of a stop sign on Highway 60. Several impaired driving charges were laid against the 63-year-old motorist from the Prescott area. 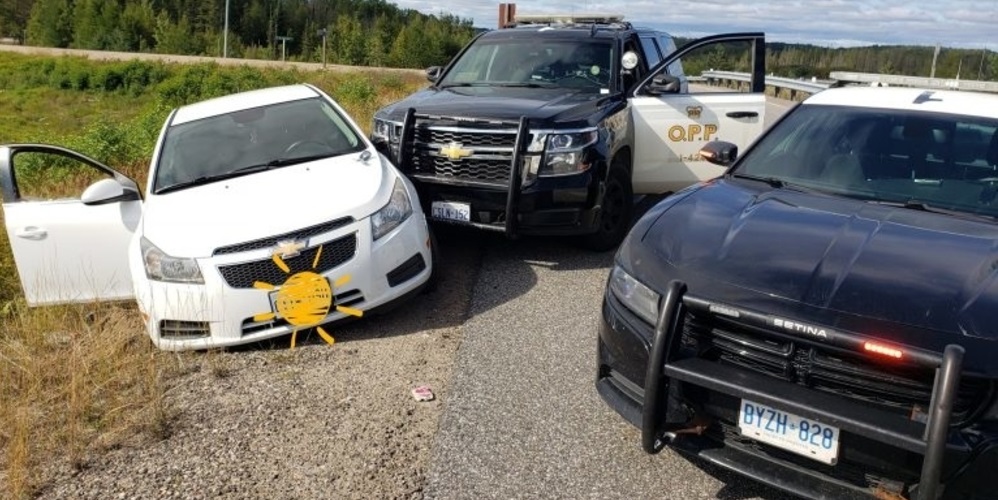