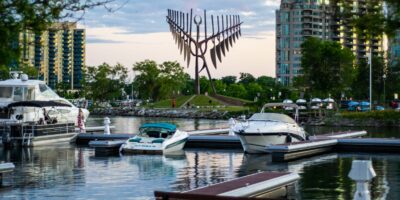 Barrie has been one of the fastest growing cities in Canada for a while now, and it’s easy to see why. Barrie is a wonderful place to live, work and play. Whether you’re looking to relocate from elsewhere, or move within the city, you’ll want to check out this list of the most sought after neighbourhoods in Barrie.

Innis Shore is a large area located in southeastern Barrie, with its northern border being a stretch of the south shore of Kempenfelt Bay, east of Wilkin’s Beach. According to statistics provided by JeffGilbert.ca, Innishore is one of the most sought after neighbourhoods in Barrie. That’s not surprising, considering the plethora of parks and playgrounds in the area, plus excellent schools and a beautiful trail system.

If you’re looking for a large lot, a bungalow, and you enjoy being surrounded by mature trees then the Sunnidale neighbourhood of Barrie is for you. There are 6 public schools and 4 catholic schools in the area, as well as Sunnidale Park. That park has it all – a dog park, streams, forest, playground and an arboretum.

Originally part of Innisfil, Holly was one of three areas annexed in the 1980s, pushing Barrie’s boundary to the south. Holly has been one of the most desirable neighbourhoods in recent years, and one of the fastest growing. The Holly Community Centre is situated on Mapleton Ave, and the Dyer tract of the Simcoe County Forest lies beyond the northwest border.

One of the oldest neighbourhoods in Barrie, the east end of town is bordered by Duckworth, Blake, Grove, Penetanguishene. It is a largely residential area, a mix of park lands, brick bungalows and shady trees. It’s also home to Georgian College, and Kempenfelt Park (an absolute hidden gem of a park in this area)

Named for the Ardagh Bluffs natural area that it sits in, this neighbourhood is a dream for anyone who loves the great outdoors. Much of the Ardagh Bluffs is environmetally protected, with more than 17 kilometres of trails spread over 518 acres.

Allandale is a historic part of Barrie. The Allandale area was once a railway town in Innisfil Township, and was annexed by Barrie in 1896. Now, it’s a mix of new and historic homes. Part of the community is bordered by the south shore of Kempenfelt Bay, featuring a beautiful walking and bike path as well as several parks and playgrounds.
FUN FACT: Barrie Mayor Jeff Lehman attended Allandale Heights Public School! 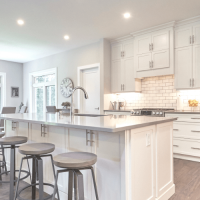 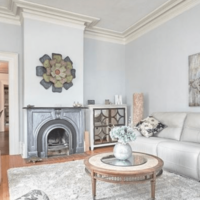 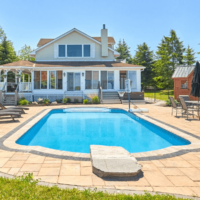 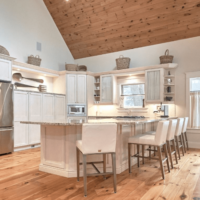 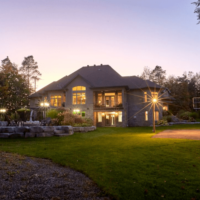 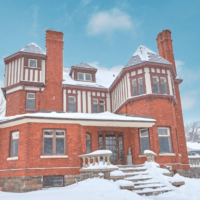 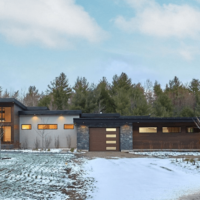 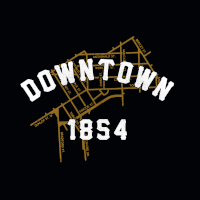