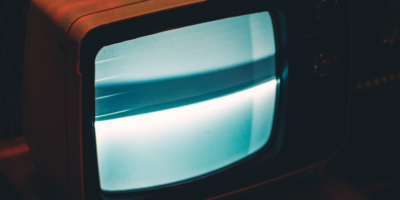 Self-isolation, quarantine, or social distancing, whatever the case may be, here are some bingeworthy TV shows you can stream on Crave right now.

Where did you come from, Bill Hader? Barry follows a disillusioned former marine turned assassin who discovers he has a love for the performing arts. Witty, clever, and hilarious, Barry is one of the best dark comedy series to hit the small screen in a long time (maybe ever). Bill Hader comes completely out of nowhere and gives a career-defining performance but is also supported by the stellar Stephan Root, Henry Winkler, and Anthony Carrigan as NoHo Hank, who will absolutely be your new favorite character.

Watchmen is a nine-episode mini-series that picks up decades after the events of the graphic novel. Favorite characters like Adrian Veidt and Laurie Blake return along with new characters like Regina King’s Sister Knight and Tim Blake Nelson’s Looking Glass. If you are a fan of the comic book (or the 2009 movie of the same name) you will definitely want to check out this series.

We could all use a good laugh and now that Curb Your Enthusiasm has wrapped up its final season you can watch all 100 episodes on Crave. Seinfeld co-creator Larry David plays a satirical version of himself facing a constant bombardment of life’s “little annoyances”. Fans of Seinfeld (who isn’t?) will love the similar humor and writing.

With 6 seasons all containing over 20 episodes each, Agents of S.H.I.E.L.D is a show with a lot of content to throw yourself into. It follows Agent Colson and his small team of agents as they discover new emerging superhuman individuals in the world. If you love the Marvel cinematic universe and are looking for more, definitely give this show a watch.

Another mini-series, this one only has five episodes but every minute of it is haunting and compelling. Chernobyl tells the story of the 1986 nuclear disaster that threatened not only the Soviet Union but the entire world. Follow the brave men and women who attempted to mitigate the damage of this catastrophic event. Emmy winner for best limited series, you don’t want to miss this one.

This one is for fans of gangster epics like The Sopranos and movies like The Godfather and Goodfellas. Boardwalk Empire follows Enoch “Nucky” Thompson as he runs his (mostly) illegal empire in prohibition-era Atlantic City. Filled with fantastic performances including Kelly Mcdonald, Michael Shannon, and Stephan Graham, the stand-out is definitely Steve Buscemi in the lead role.

Don’t get me wrong, films such as Saving Private Ryan and Dunkirk tell gripping tales about the second world war but the series format allowed viewers to get to know characters like never before. Band of Brothers tells the story of Easy Company (of the 101st Airborn Division) from their training, all the way to V-J day. Spectacular at times, and heartwrenching at others, you will come to know and love the members of Easy Company. 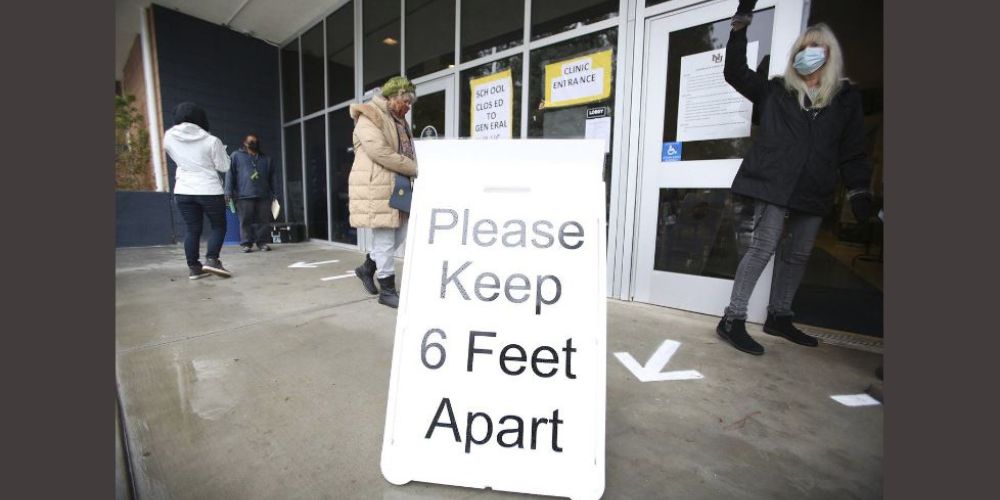 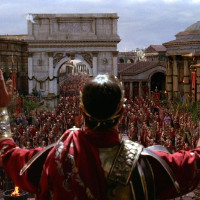 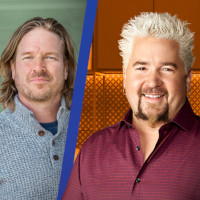