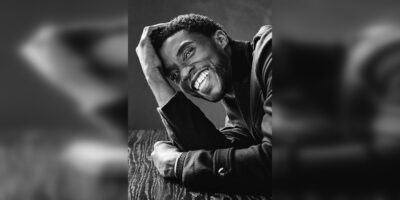 Even superheroes need to watch for signs of cancer.

Chadwick Boseman, who played Black Panther throughout the Marvel Comics Universe movies, has succumbed to colon cancer, after battling the disease for four years.

Boseman was diagnosed with stage III colon cancer in 2016 and fought the disease throughout his stint as King T’Challa, AKA Black Panther, in the popular Marvel Comics Universe movies.

Representatives confirmed the actor succumbed to the disease on Friday evening.

In many cases, those who have similar afflictions demonstrate the same sort of symptoms. While the following symptoms are not a sure-fire sign of colon cancer, they do warrant further scrutiny:

According to the Simcoe Muskoka District Health Unit, 43-year-old Boseman was outside the norm; The risk of being diagnosed with colorectal cancer increases significantly with age. In Simcoe and Muskoka, the incidences of colorectal cancer between 2010 and 2016 was highest among those 75 years of age or older.

For more information on signs or treatment, visit the SMDHU website. 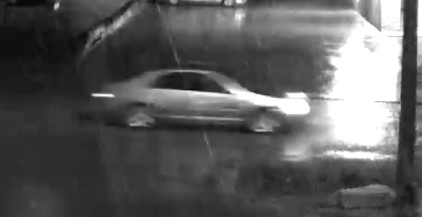 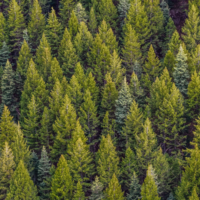 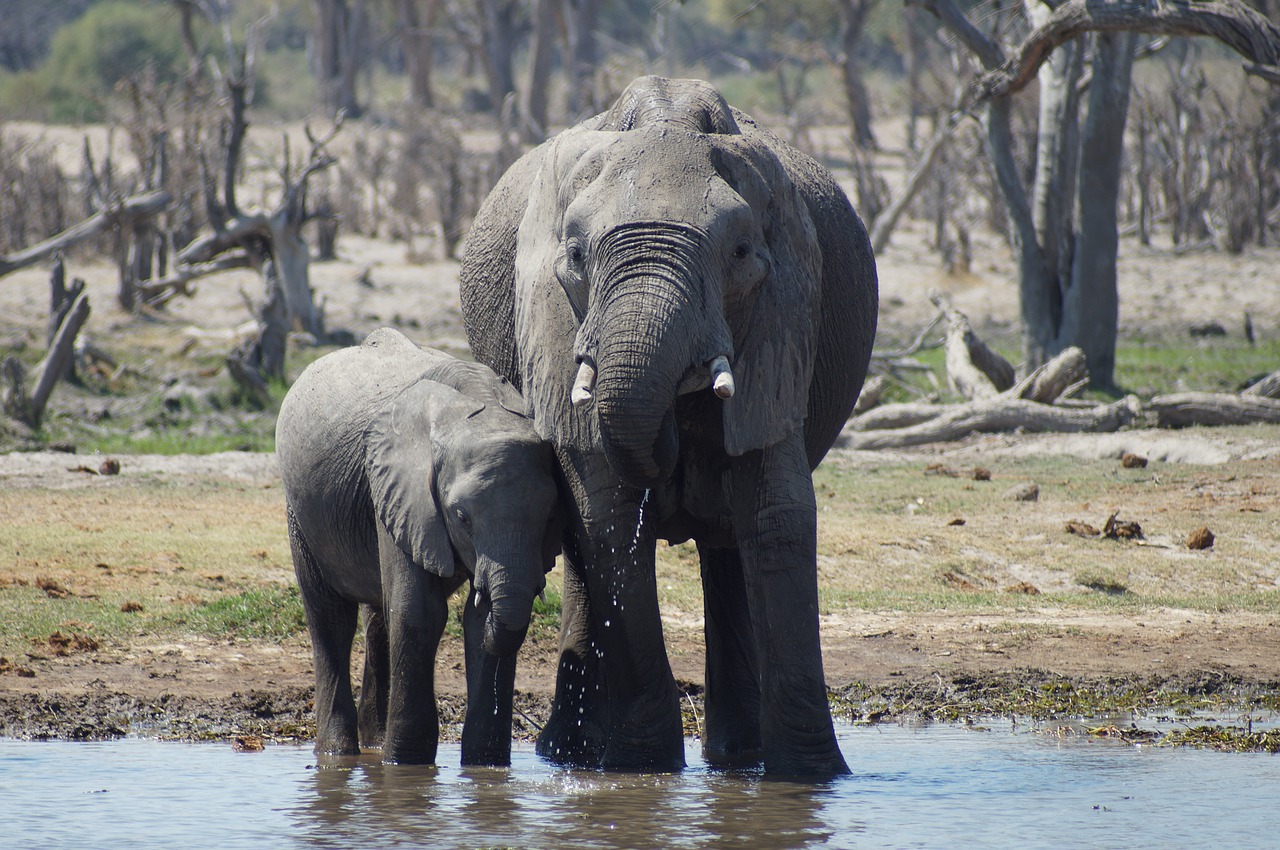