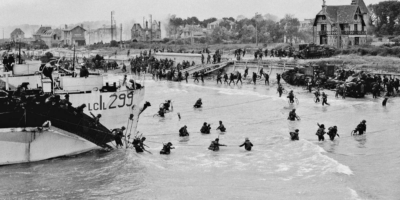 With Remembrance Day fast approaching and the Central Ontario Poppy Campaign in full swing, we thought it would be a perfect time to look back at some of the incredible feats of bravery and heroic sacrifices made by the many people who fought for freedom, Canada, and its allies, across the world.

We’ll begin our look with the most devastating conflict the world has ever known: World War II.

On September 1, 1939, Germany would invade Poland and two days later, both France and Britain would declare war in response. The ensuing conflict would draw in countless other nations and cost the lives of over 70 million people.

The middle of the 1940s was a dark period for Europe and the Allied Forces. With most of the continent having been conquered by the Nazis and Hitler on the doorstep of the United Kingdom preparing a full-fledged invasion of Britain, it was a critical moment of perseverance and resistance. The key factor that would decide the fate of Britain would be its ability to fight Hitler’s formidable air force, the Luftwaffe. Not allowing its Ally to fight alone, Canada contributed over 100 pilots to help fight in the Battle of Britain, and 23 of them lost their lives. The Battle of Britain was the fuel that kept the spark of resistance alive and would allow Britain to eventually take the fight to Axis shores.

In what would ultimately turn into one of the greatest failures of the Canadian Forces, The Dieppe Raid was the poorly developed and ill-fated coastal attack on Dieppe, France. Over half of the Canadian troops sent to Dieppe would not return with 1,413 casualties and 1,946 soldiers captured, but the sacrifices made here would be a crucial lesson and would inform the plans, strategies, and tactics of the eventual invasion of Europe two years later. You’ve probably heard the expression “you may have won the battle, but not the war” and the Canadian bravery at Dieppe would eventually turn one defeat into an overwhelming victory.

The liberation of France was the beginning of the end for Nazi Germany and would start with the largest sea-born invasion in history, Operation Overlord. Troops from all over the world would contribute soldiers to this operation, but the major powers involved were the United States, United Kingdom, and Canada. The operation would consist of a massive number of troops across land, sea, and air, attacking five beaches in Normandy with the goal of creating one unified beachhead with which to launch further attacks inland and drive the Axis deep into Europe. Considered to be one of the most heavily defended beaches, Canada was tasked with taking Juno Beach and despite the failure of artillery bombardments, little to no armour support, and suffering over 1200 casualties, Canadian troops managed to push further inland than any other Allied unit on D-Day.

When someone mentions intense urban warfare during World War II, most people think of the Battle of Ortona and rightly so, as it was one of the most brutal Canadian battles of the war. However, the Battle of Groningen is another close-quarters battle that saw over 200 soldiers give their lives with the end of the war in Europe nearly in sight. While it would have been an easier route to use artillery and bombard the city from afar, Canadian forces would instead use combined arms tactics to push, block by block, into the city to limit the number of civilian casualties. A truly noble sacrifice to make with victory looming so close on the horizon.

Believe us when I tell you that this is but the smallest of looks into Canada’s contributions to World War II. If you want to find out more there are so many fantastic resources online you can check out including Veterans Affairs and The Canadian Encyclopedia. 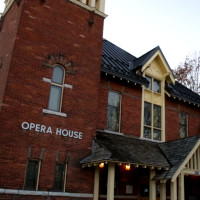 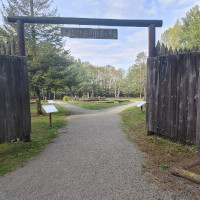 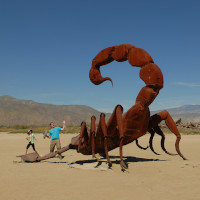 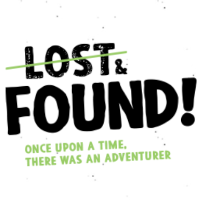 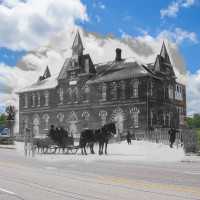 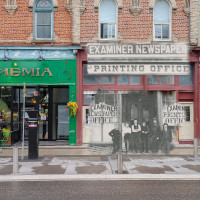 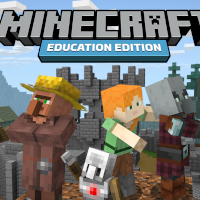