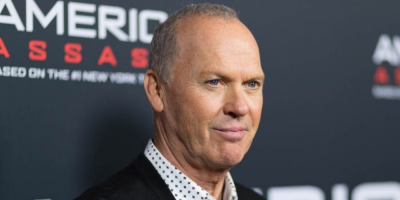 After a short period of “will he, won’t he” Michael Keaton’s talent agency has confirmed that he will once again take up the cowl for Warner Bros. upcoming adaptation of The Flash.

Keaton, who played the titular role in 1989’s Batman and 1992’s follow up, Batman Returns, had expressed doubts over the role with concerns about Covid 19, “…that’s my first thing about all projects. I look at it and go, is this thing going to kill me, literally? And you know, if it doesn’t, then we talk,” Keaton said in an interview with Deadline.

The Flash will be a loose adaptation of the DC Comics crossover event called “Flashpoint” and will explore what Keaton’s Batman has been up to since we last saw him 30 years ago. Barry Allen (The Flash), after travelling back in time to prevent his mother’s death, inadvertently creates an alternate universe protected by Batman (Keaton’s Batman) who is now 30 years older.

The Flash has already started shooting in London and is set to release in 2022.