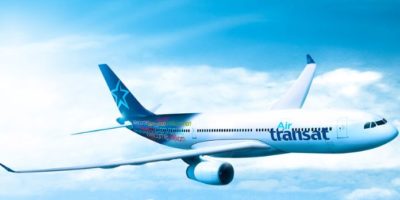 More layoffs were announced Monday as businesses adjust to the worldwide coronavirus pandemic. Transat A.T. Inc. have temporarily laid off 3,600 of their staff, which is about 70% of its workforce in Canada. Air Transat planes will all be grounded beginning April 1’st.

The final Air Transat flight prior to the full suspension of its operations is scheduled for April 1. Late last week the company announced a gradual temporary halting of all its flights until April 30.

On Saturday, Prime Minister Justin Trudeau said the government is working with commercial airlines in order to repatriate Canadians stranded abroad. As of March 18, some 65,000 Canadian Transat customers were at Sun or Europe destinations. By March 22, about 40,000, or more than 60 % of them, had been returned to Canada. WestJet said they added 34 flights in the next 3 days to bring Canadians home.