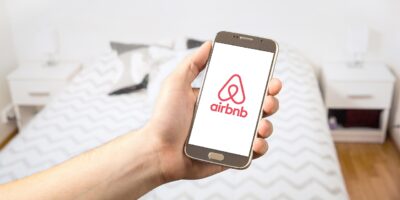 Airbnb has launched a party house crackdown suspending more than 40 listings, including in Barrie.

The actions were taken following complaints from neighbours and where there were violations Airbnb policies on parties and events.

The service notes the actions taken are against a minority of hosts who had received warnings previously adding the vast majority of hosts in Ontario contribute positively to their neighbourhoods and economy, and also take important steps to prevent unauthorized parties – like establishing clear house rules, quiet hours, and communicating in advance with their guests.

Airbnb announced a global ban on ‘party houses’ in 2019. In March 2020, the company launched a 24/7 Neighbourhood Support Hotline in Canada, where neighbours can call anytime and reach a real person at Airbnb. The hotline is staffed with trained agents so neighbours can call directly with their concerns. Issues raised by residents through the hotline led directly to many of the listing suspensions.

Due to privacy considerations, Airbnb has not released specific addresses.