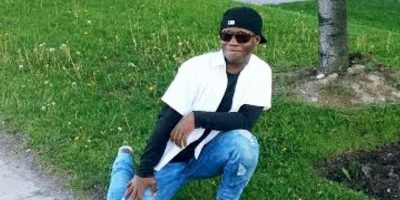 A Toronto teacher has been found not guilty of the drowning death of a 15-year-old student who was part of a school outing to Algonquin Park.

Ontario Superior Court Justice Maureen Forestell said in her ruling on Wednesday that the conduct of Mills did not “reach the level of moral blameworthiness necessary for criminal liability.”

Prosecutors argued Mills allowed Perry, who they claimed could not swim, to go in the water without a life jacket, and that he ignored safety rules in planning and carrying out the trip.

Defence lawyers said Mills shouldn’t be held to a higher standard than the “average parent” conducting a similar trip, and also argued the Crown had failed to prove beyond a reasonable doubt that Perry couldn’t swim.

The teenager was one of 32 students who took part in the multi-day field trip. Perry was not wearing a life jacket when his body was recovered from Trout Lake. He was among a dozen students who failed a swim test that was required prior to the trip. 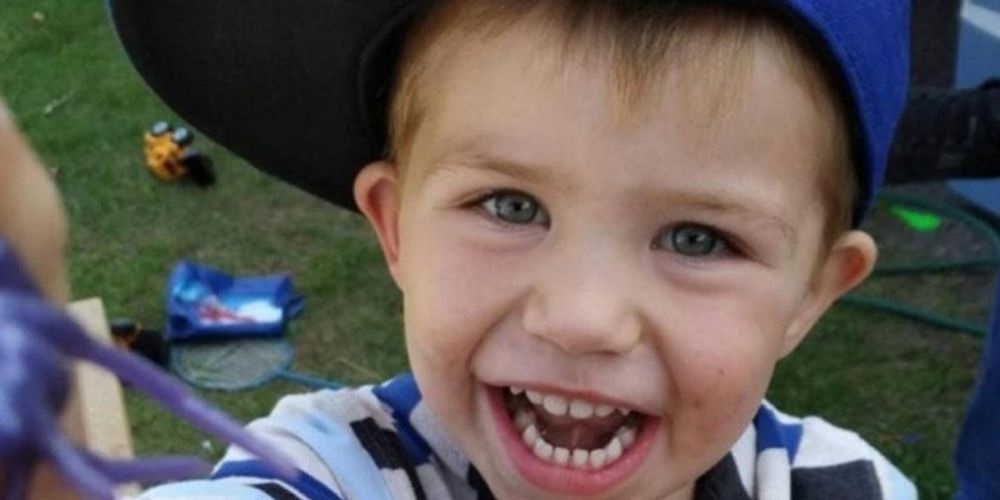 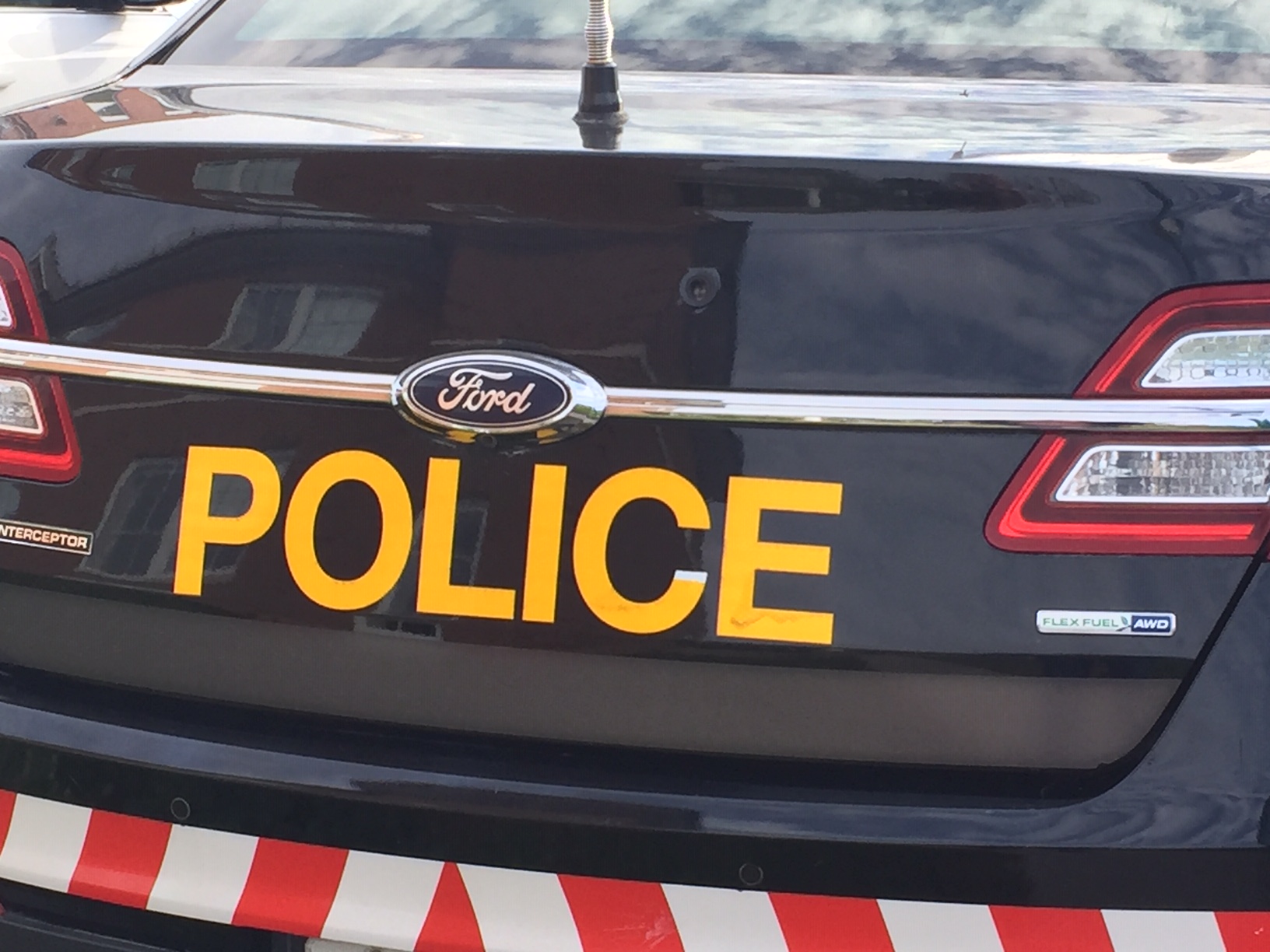 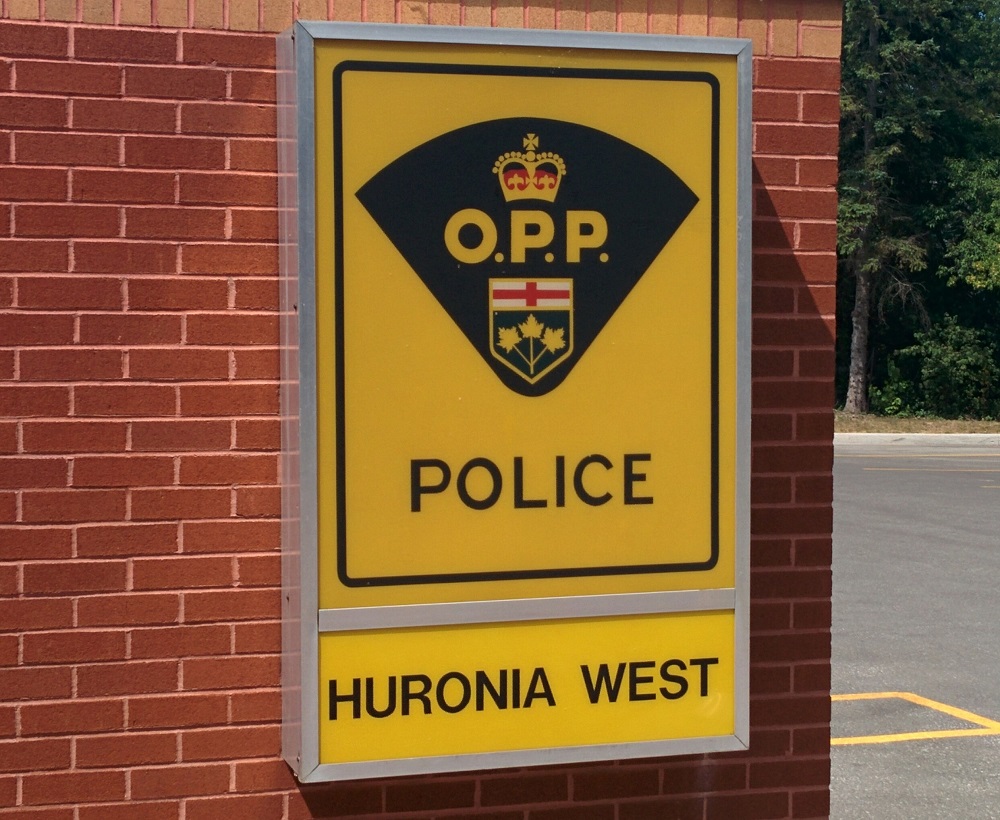 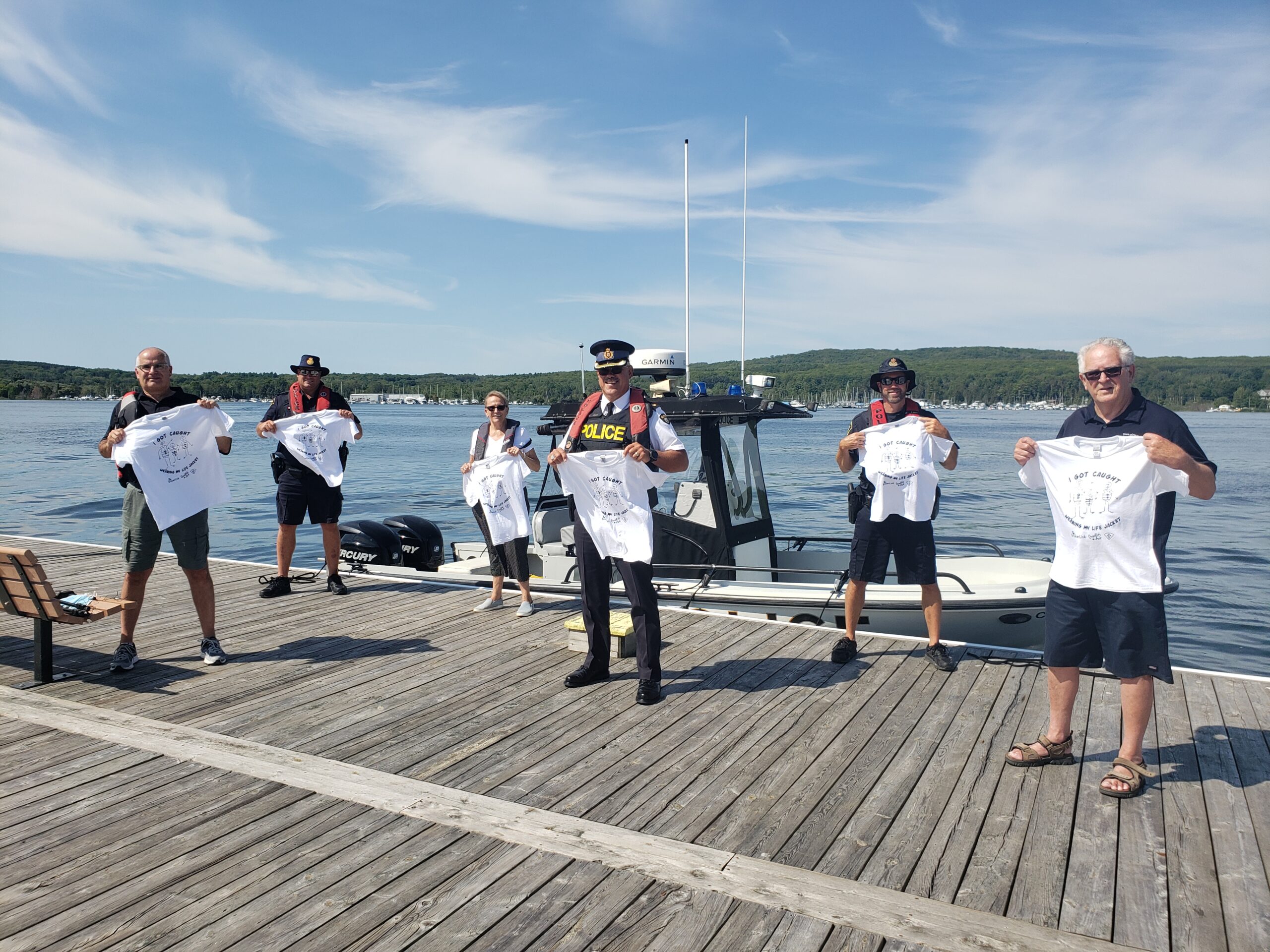