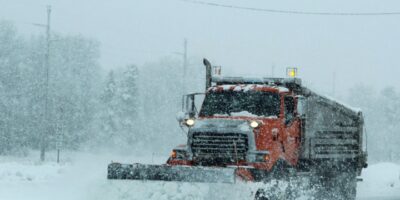 It’ll leave Alberta in December and run through Ontario to Quebec until March.

The Old Farmer’s Almanac predicts a snow train will drop more snow than usual in Ontario this winter, though it won’t be consistent snow, there will be breaks, it says.

The Old Farmer’s Almanac boasts 80 per cent accuracy with its long-range forecasting but was off-base with last year’s prediction of a brutal winter in Ontario.

The Farmers’ Almanac, which also predicted a nasty winter last year, sees a mix of unseasonably mild temperatures in Ontario, with shots of bitter cold. 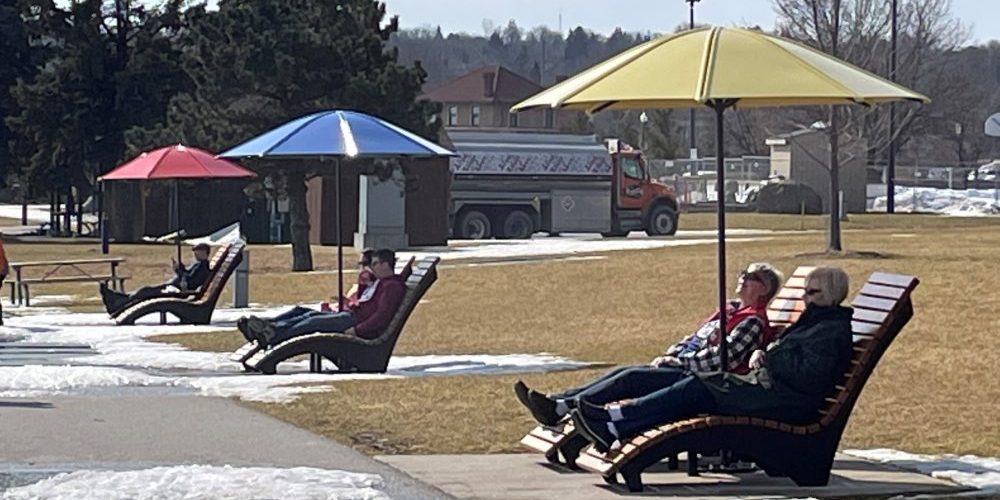 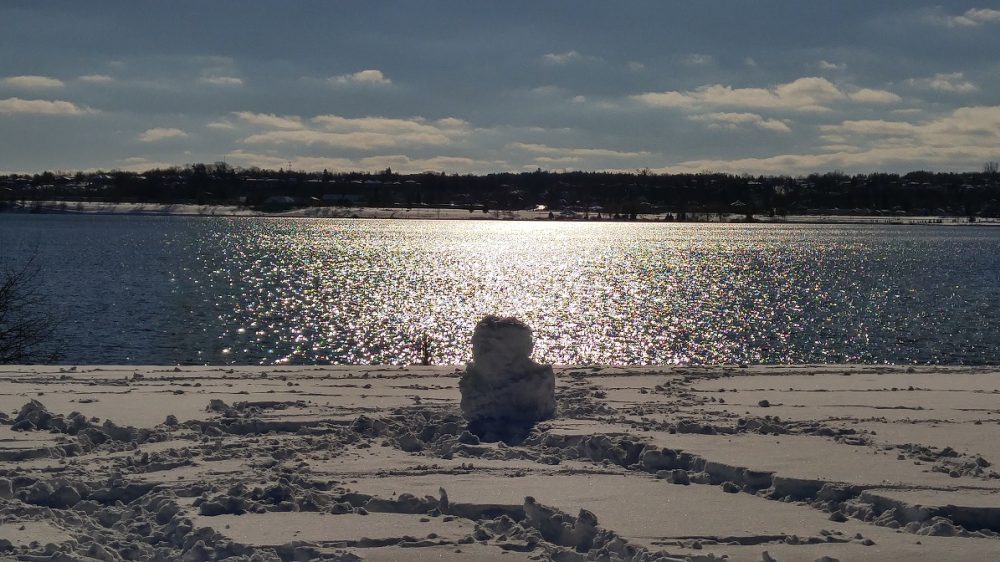 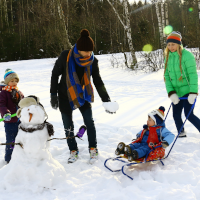 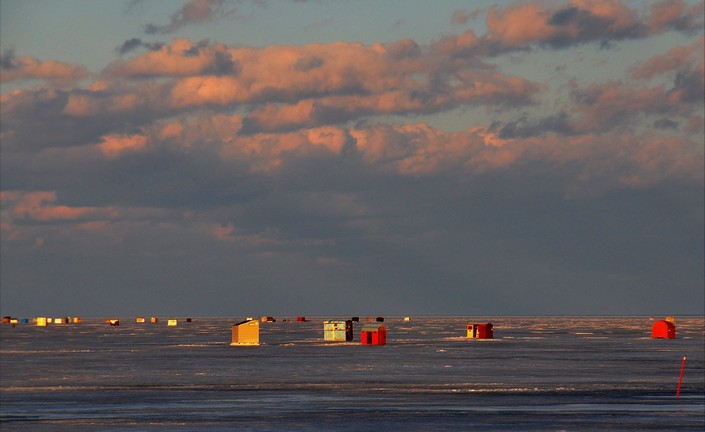 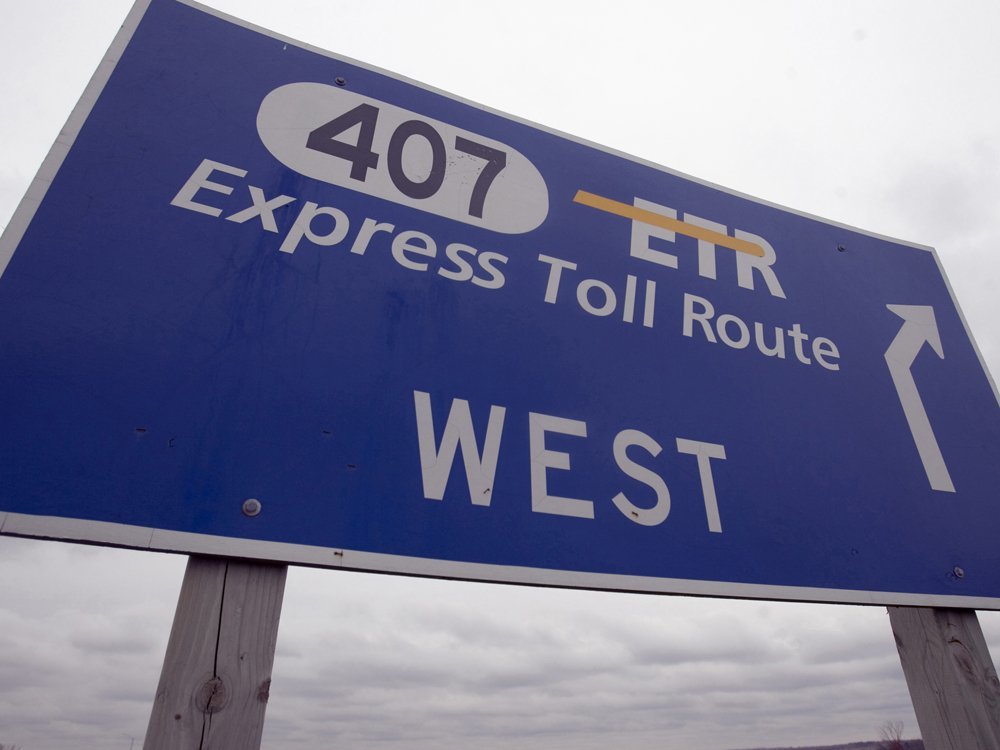 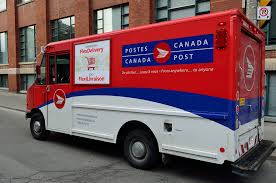 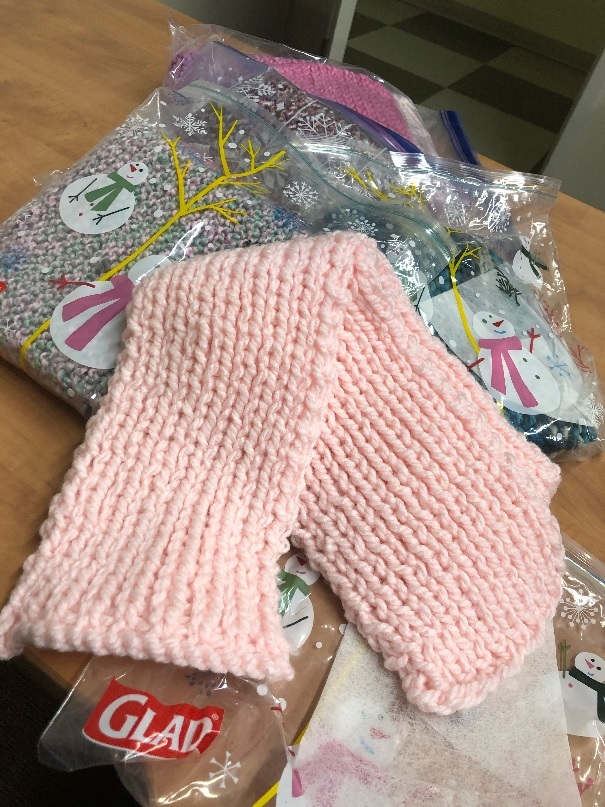