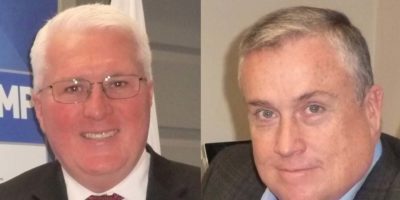 Canada needs to harden its response to the passenger jet deaths of 63 Canadians and 113 others in Iran this week, say both Barrie-area MPs.

John Brassard, MP for Barrie-Innisfil, and Barrie-Springwater-Oro-Medonte MP Doug Shipley, reached Friday morning, said the Canadian government needs to make every effort to determine why this happened and who is responsible.

“Canadian deserve answers, and they deserve them now. All Canadians, especially the families of the people who passed away,” Shipley said. “A mistake or an accident is one thing. An act of war or terrorism is another thing.”

Brassard said the victims’ families deserve to know why the Ukrainian passenger jet went down Wednesday near Tehran.

“They’re obviously dealing with the grief, but they’re dealing with no answers to what happened and we have to make sure we provide them with those answers as soon as possible, and in a manner that’s accurate,” he said. “That becomes critical.”

Prime Minister Justin Trudeau has said intelligence from several sources shows the Iranian government shot down flight 752 with a Russian-made, surface-to-air antiaircraft missile, and that it might have been unintentional. Trudeau has promised the crash will be thoroughly investigated and has demanded that Canada take a central role in it.

The Iranian government has denied the passenger jet was shot down, citing mechanical failure instead, and asking to see Canada’s proof.

“That’s not our burden to bear,” he said, noting the crash happened in Iranian airspace, Iran has the plane’s black boxes and the crash site is under Iranian control. “The burden is on them to make sure that this investigation is done properly and conclusively.

“It becomes extremely important now for us to really push Iran for those answers. We need to be firmer, we need to be stronger in demanding that we have access to that information.”

Shipley said the Conservatives are calling on Iranian officials to fully co-operate with the international investigation, which includes handing over the aircraft’s black boxes.

“I hope they get world-class investigators in there to help them with this investigation, so the root cause is determined and we proceed from there,” he said. “We must get the Liberals (Trudeau’s government) to hold accountable those who caused this tragedy, who were responsible for it.”

“We will make sure that if it was not an accident, we need to make sure those who did this act are held accountable for it,” Shipley said, “and that’s the bottom line.”

“Certainly we need to have investigators on the ground, in Iran, to go through this information to positively conclude what happened,” Brassard said. “The government needs to push to make sure we get the type of answers that the families need and that we certainly need as Canadians as to what exactly happened.”

In 2012, Canada cut its diplomatic ties with Iran because of its connection to Syrian President Bashar al-Assad, and those ties have not been restored.

Both MPs have said their heartfelt thoughts and prayers remain with the families of those who perished. 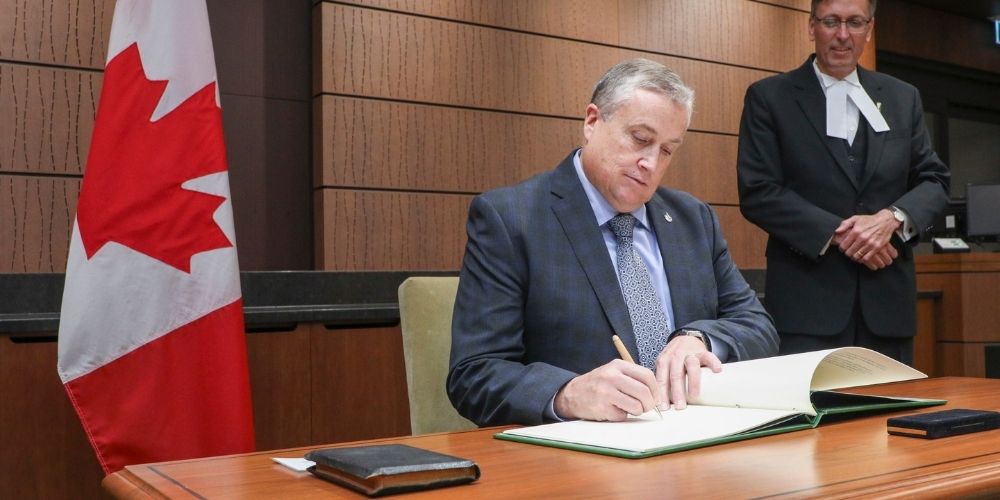